Long story short. I bought a parts bike. Found a titled frame and swapped everything over. Titled frame is a Ohio title that was notarized back in 2008. I'm in ky and was going to transfer it tomorrow.

Top of the title is not filled out in the buyers section yet. I don't know if I should yet. Seems kind of off signing a title and dating it 2016 when it was notarized for the sellers section in 08

Not sure what to do here. Obviously dude I got the titled frame from didn't transfer to his name.

Do not put pen to paper until you know what the dmv wants. Thers a million ways to screw yourself and probably only one way to get the title transfered. Dont ask us we dont work at the dmv.


I thought this was a section for advice on shit like this.

Was just seeing if anyone ran into a similar situation.... Dick...


I thought this was a section for advice on shit like this.

Was just seeing if anyone ran into a similar situation.... Dick...
Click to expand...

RobbyD said:
I thought this was a section for advice on shit like this.

I already gave you the best advice you can get, punk bitch motherfucker

Yes thats out of character for me but don't call me a name and expect nothing to happen idiot.

You need to ask the notary/DMV what your state requires. In PA they follow the law of the state from which the totle originated. For example, Ohio requires a stamped and notarized sig from the seller and notary. Without both the title CANNOT be transferred to PA. But, in MD those things aren't needed so you can transfer with just a seller signature.

Ar the end of the day, your state/county laws dictate what is asked of you. Check with the person who'll be filing the request for the right action.

It is what it is. This is a section where people are asking all kinds of title questions. Why you feel the need to be an ass after giving some decent advice blows me away. 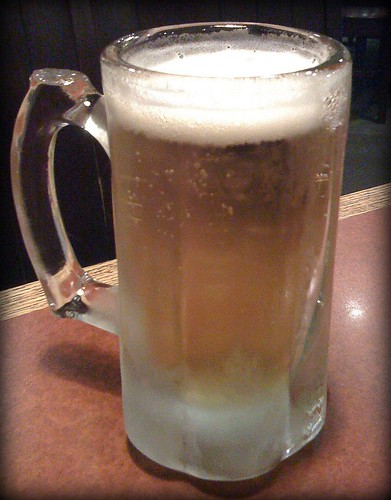 For anyone that runs into this in ky, all you have to do is pay taxes on the accessed value of the bike for prior years which was practically nothing.

Got it transferred an hour ago.

RobbyD said:
For anyone that runs into this in ky, all you have to do is pay taxes on the accessed value of the bike for prior years which was practically nothing.

Got it transferred an hour ago.
Click to expand...

About 7 years back I and another young local contractor got together and made a crew of top notch guys to knock out some of the higher end projects we had been holding off on. We had a crew of five and we called ourselves 'The Richards' because we all have a tendency to be very 'richard-esque' when explaining things to other people. I'm not sure about wherever ya'll are from from we are a multi colored type of group around here and we had 3 white guys one black guy and one brown guy. Damon, Scott, Landon, Joseph, and Brian were known for a long time as Dick, Richard, Ritchie, Ricky, and Ricardo.

Obviously I was the Dick.

No hard feelings, it's the internet

MG fanatic working on a twin.

No hard feelings, it's the internet.
Click to expand...