Hey guys, i have been here for a while lurking and using the resources available. After seeing many inspiring build posts, i have decided to share my progress with you. I am getting close to completing the build, but ill post the progress chronologically from the beginning.

In late February 2014 I found a 82 CB750 on CL a couple of hours away and went to check it out. The bike rode fine, it had a couple quirks with the kill switch, horn, and ignition. The price was right and I bought it on March 3 2014.

After getting home and doing some research i realized that the DOHC and specifically the Custom model was more difficult to "cafe" then the SOHC bikes. Either way i was up for the challenge.
I'm currently working on my degree and finishing our house. With time being limited my initial goal for the bike was to do a mild tear down, change the seat and ride it for the summer. That goal didn't last long.

The custom tank didnt suit what i had in mind and i really liked the look of Benjis tanks, i changed my mind after reading some reviews. I liked the looks of F/K tanks and I found a F tank off an 81 on ebay and bought it. The tank was significantly larger so i planned on fabricating a new mount. This is where i decided to do a full teardown and rebuild it from the ground up.

I ordered a loop and seat from Benji. Detabbed the frame and welded the loop.

I found a 82 super sport at a vintage cycle yard in Boise ID. Ended up getting the tank mount and some 37mm forks.

I was going to mount my turn signals directly behind the shock mounts.

Luckily my grinding skills are better than my welding skills. I was happy with my result. My recently acquired forks are in the background.

I was concerned that i had removed too much metal when i cut out the old,tank mount. I decided to use reinforce those areas with some 1.25" tubing.

The turn signal i ordered were too large to fit behind the shocks. I used some round rod to move them a little further back. Tapped it and bolted them up.

The engine needed a valve adjustment and to be repainted. One of the exhaust studs was broken and i was unable to extract it. Took the head off to have a machine shop do it and inspect the head.

The pistons had some carbon buildup.

The head came back clean and flow tested well. Did some cleaning on the block and pistons.

Reinstalled the head with a new cometic gasket.

Were not all purists... I liked the bike in stock form and would like one like that to have as a short run tour bike, but it looks like you might just pull this off for a nice "cafe" inspired sport bike... plans for suspension?

Following. I am doing something similar with an 82 750c as well, currently it is running and riding just fine in stock form so I am still in the planning stage, and accumulating parts. But your build is looking good so far! Keep it up and post some more updates soon.

What does "Personal Text" mean?

I'm on board! Looking good so far. What do you think of the Benji seat?

SilkySmooth750 said:
I'm on board! Looking good so far. What do you think of the Benji seat?
Click to expand...

I like the shape of the seat, that pad lacked support, so I had a local upholstery shop make me a new one. 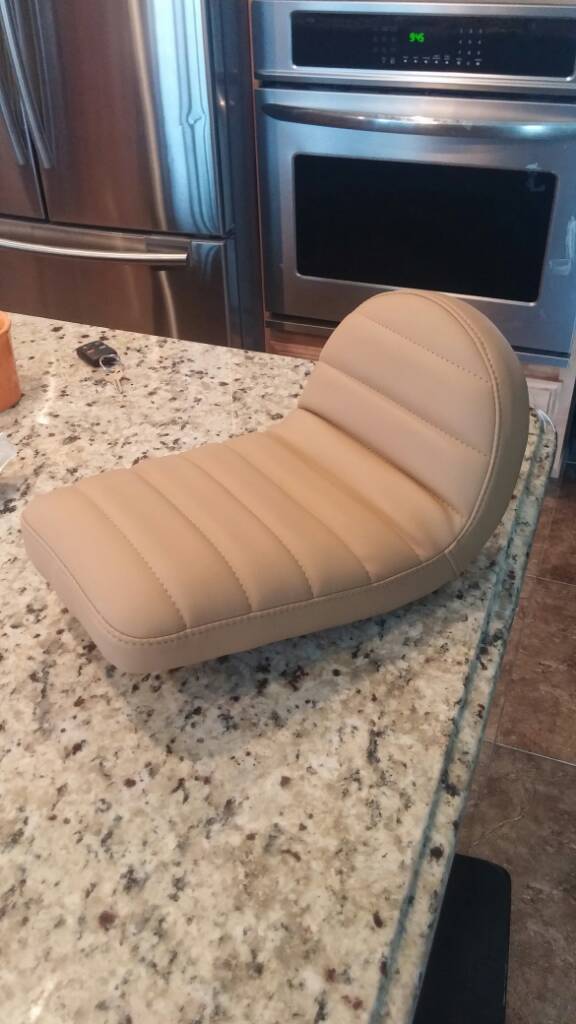 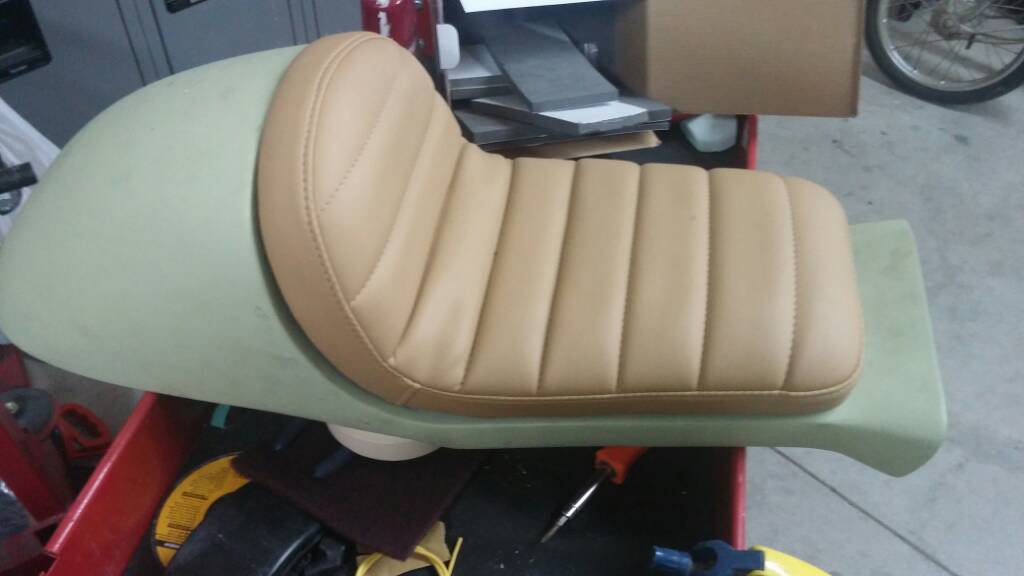 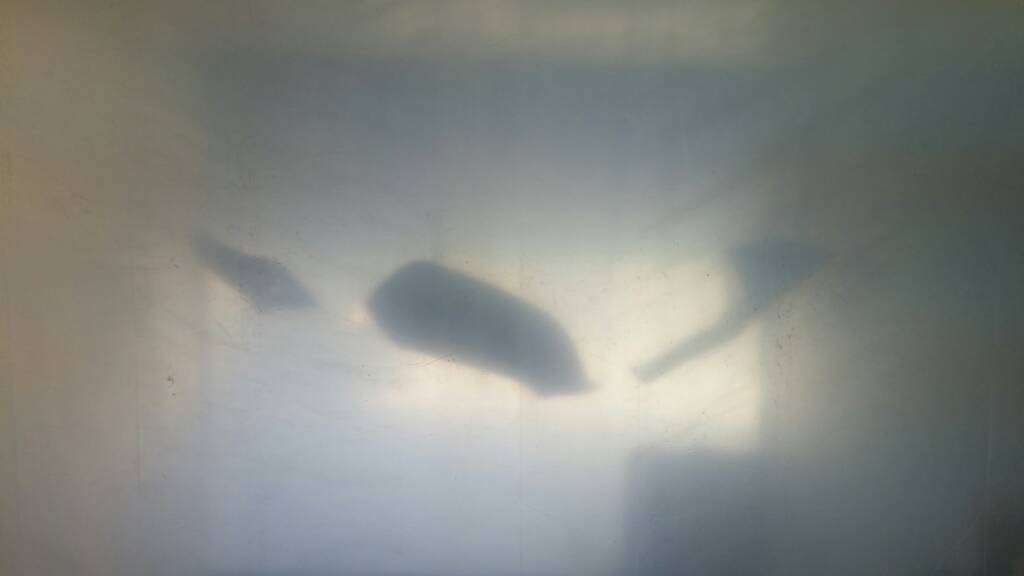 painting stuff in my homemade booth.

What does "Personal Text" mean?

That's a beautiful seat. The suspense is killing me!

Coming along nicely! Your new seat pad is a huge improvement over what Benji's sent it out with.

Most things back from powdercoating.

Here's some of my wiring work tucked up under the seat. I got a harness from sparck, then l replaced the remaining factory connectors with new ones. Used braided looming on all other wiring.

Here is the mostly finished product. Its been a while but teardown to rebuild took me 1.5 years. All I have left is to design and cnc my rearset mounts and tweak with the carbs.

I like it a lot great job on the electrics

By the way what's braided loom