DTT BOTM WINNER
It may be awhile, but damn good chance this will get a chop eventually. If I come across a donor roof sooner rather than later, it could happen this summer. It could happen five years from now too. I started building and racing Bugs when I was 11 years old (early 80s), so I am very familiar with the process for chopping one the right way. The window rubber is beyond shot and the windshield is cracked, so good chance the chop happens when all gets replaced, so I am doing it just once. For a short time, I considered cutting the roof off and making it an actual roadster. The same reason that idea gets nixed is the same a chop could get nixed. It's pretty important that this is a Bug body with an SBC and classic rod front end. Too much altering can change that.

DTT BOTM WINNER
I finally started getting into some interior work and sound deadening. The grey closed cell foam does an incredible with heat insulation too. 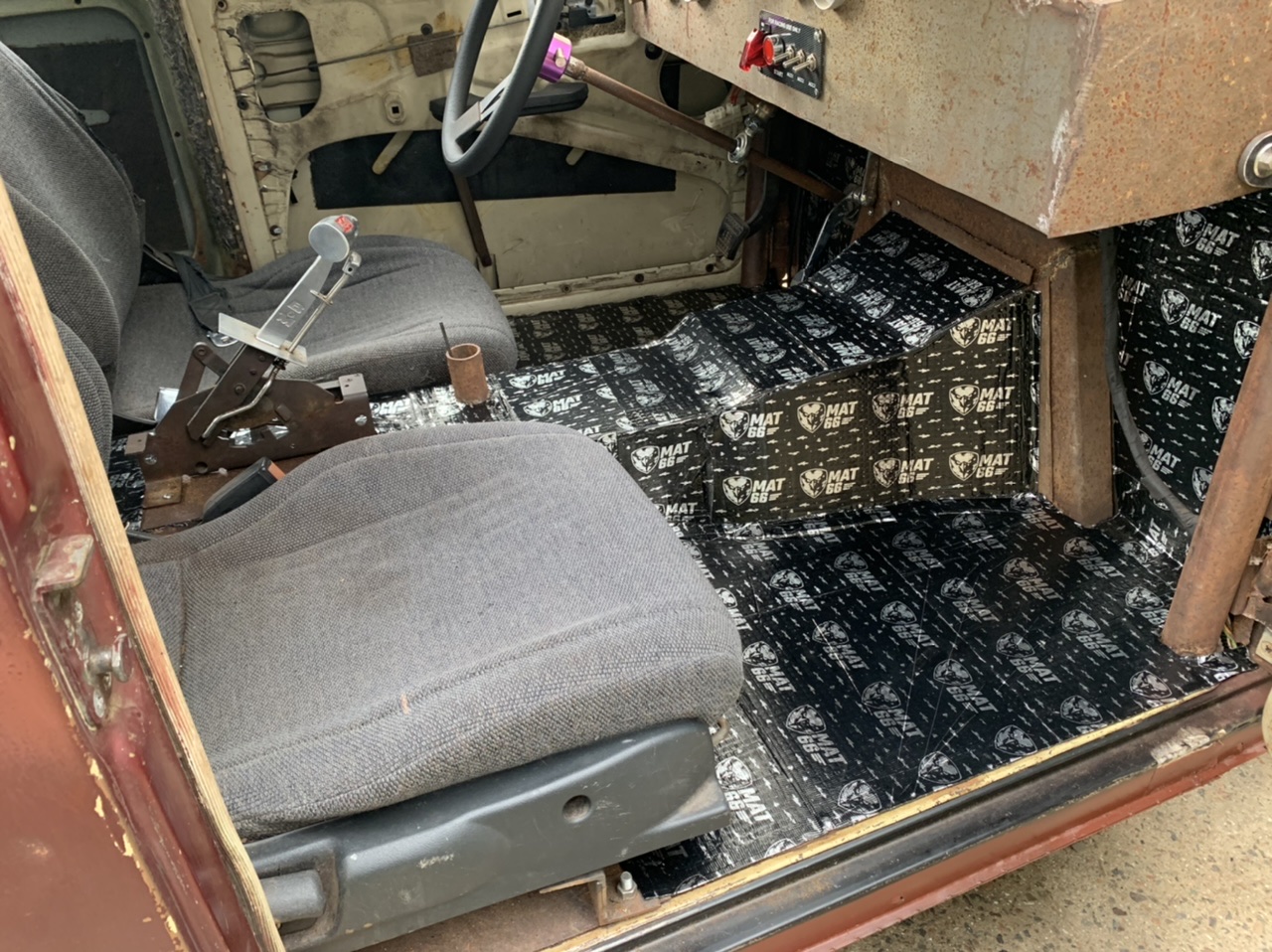 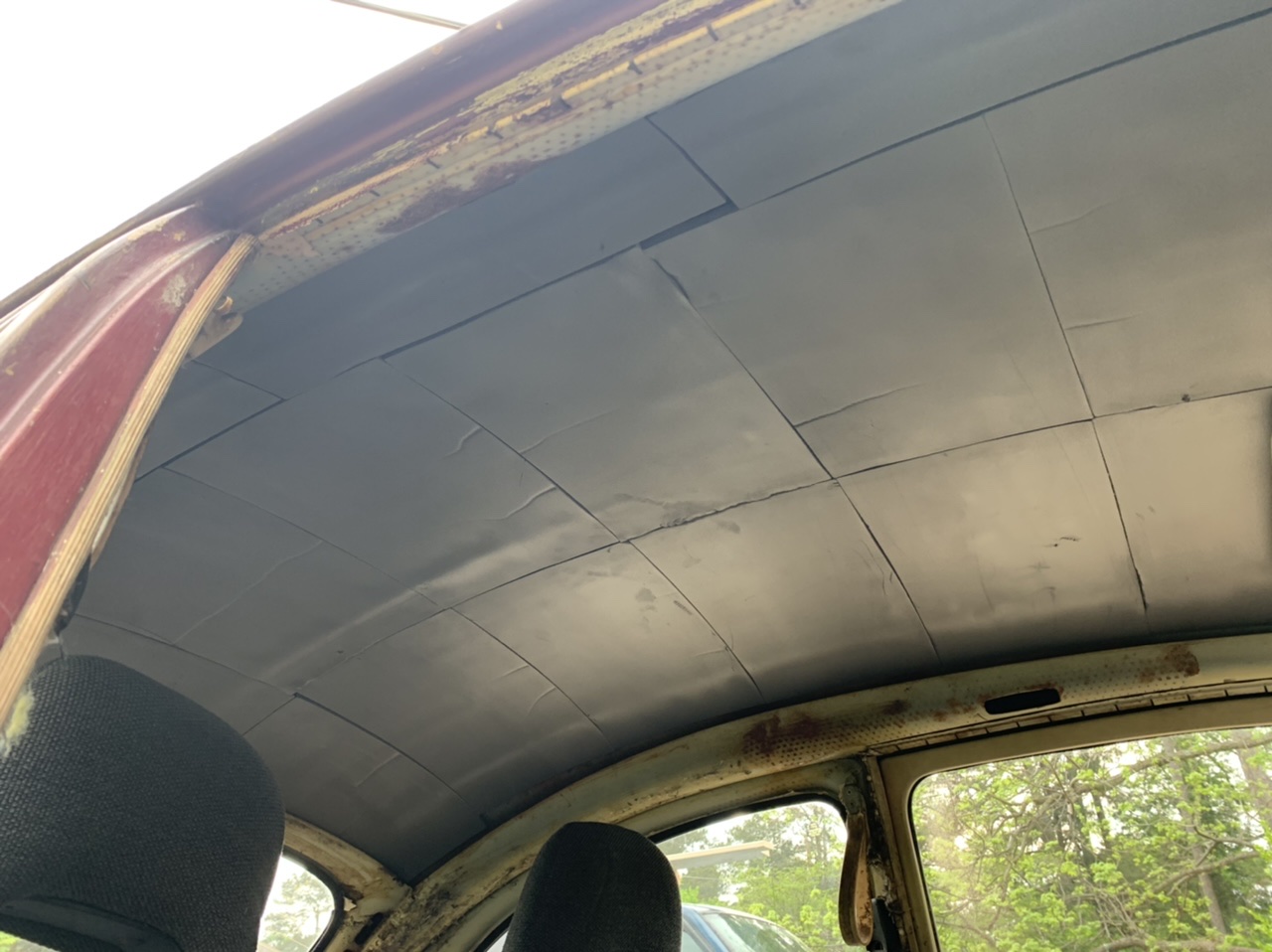 I went back and read the entire thread. I bet getting those dampers on helped!

I went back and read the entire thread. I bet getting those dampers on helped!
Click to expand...

There is one from the powerboat industry that is also fire retardant.

DTT BOTM WINNER
Mat 66 is just a different brand of the same stuff. I'm combining it with Noico red. The Mat 66 is 80 mil butyl based with an aluminum foil layer. They do it in black and silver. THe black is the same as the silver just covered in more ink. THis is cheaper than most other brands like Kilmat and Dynomat. On places like the roof and I am combining the Mat 66 with Noico red, which gives really good heat resistance and sound deadening.

I've used Dynomat with mixed results. The early version had problems with leaking black goop after a period of time. Especially in hot climates. The later stuff appears to be fixed. I need to insulate the farm truck and will give the Mat 66 a try. Thanks for the tip!
You must log in or register to reply here.
Share:
Facebook Twitter Reddit Pinterest Tumblr WhatsApp Email Share Link