Ah well, the lad can't be all bad, if he knows, the strimmer needs some two-stroke-love-lube. 8)

DTT BOTM WINNER
Finally got the TM's dialed into the ballpark. With a little more playing I should have it in the diamond. 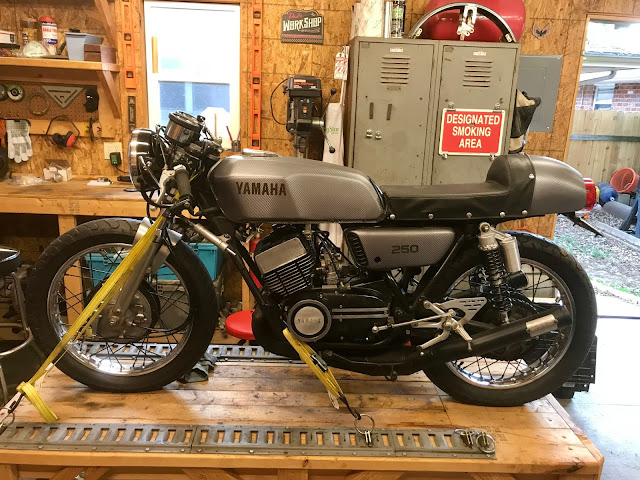 She'll fire up just this easy now...
https://youtu.be/jA3yv2EWsAI
Took her down the road a bit. Feels stronger than ever.
This is the first time in 2.5 years that she's seen pavement. 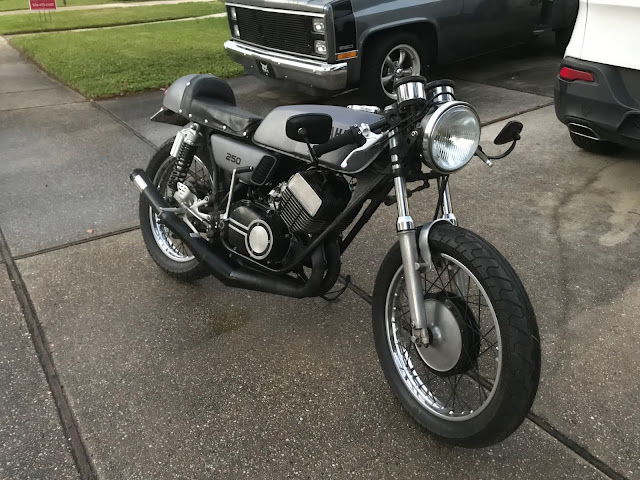 I forgot how much fun this bike is

DTT BOTM WINNER
Just a few pics of the updates...
The TM's 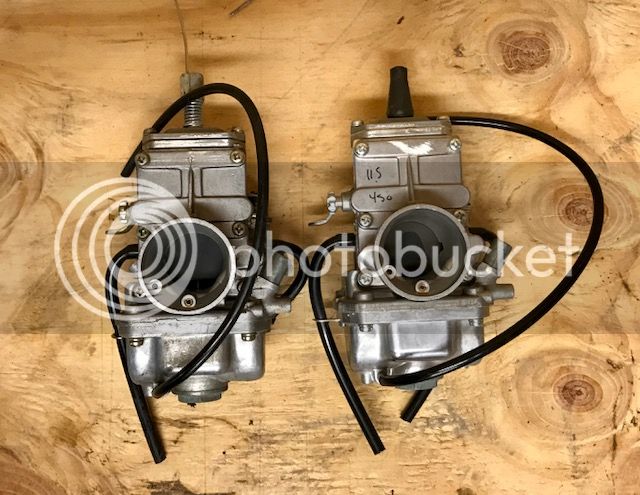 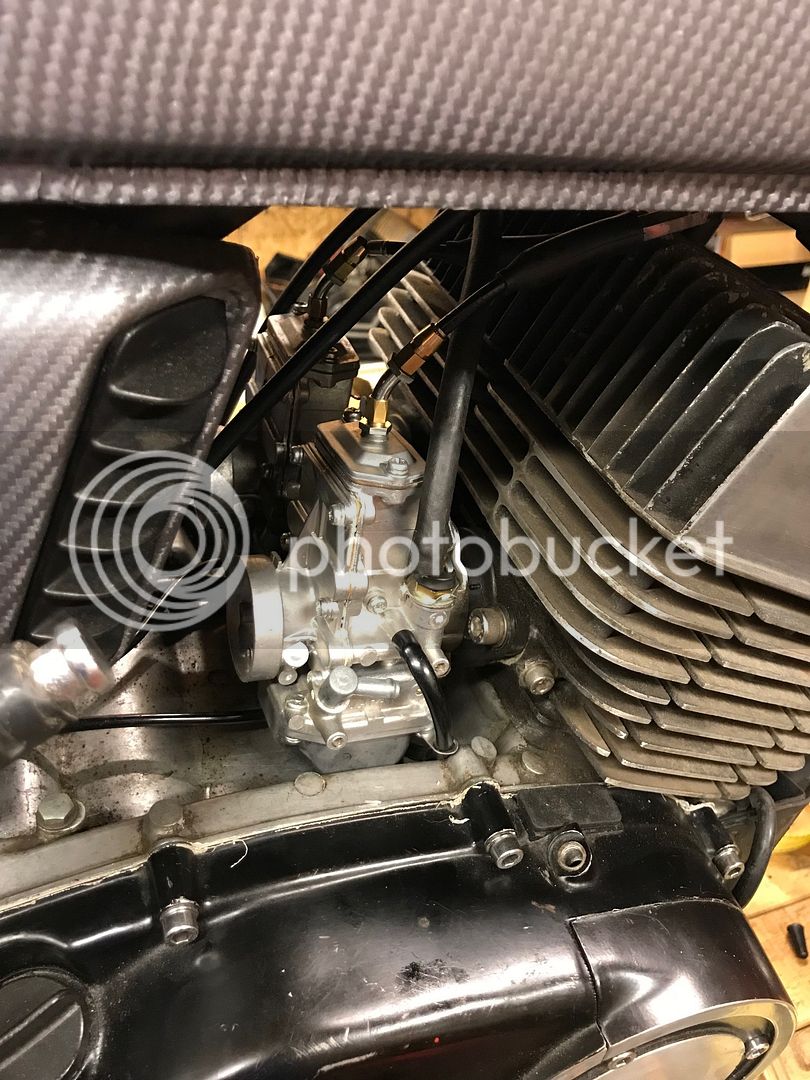 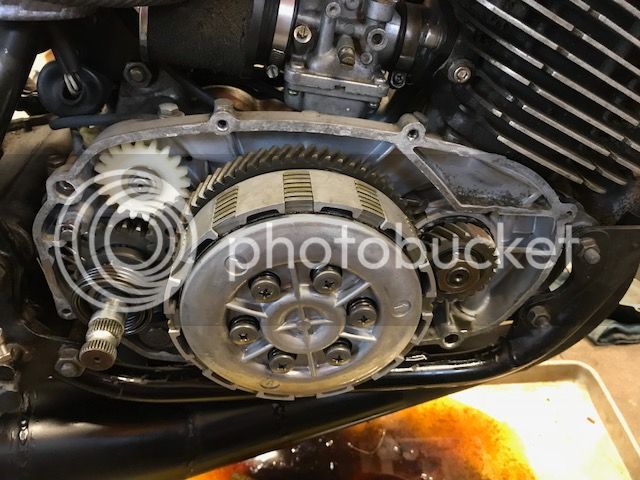 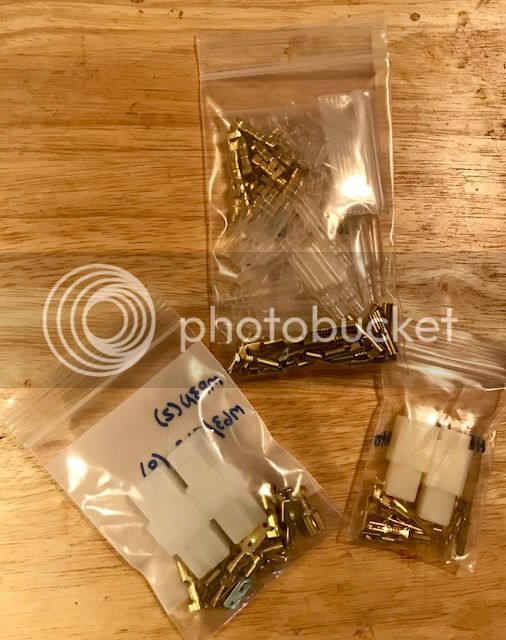 DTT BOTM WINNER
And she got a well deserved cleaning... 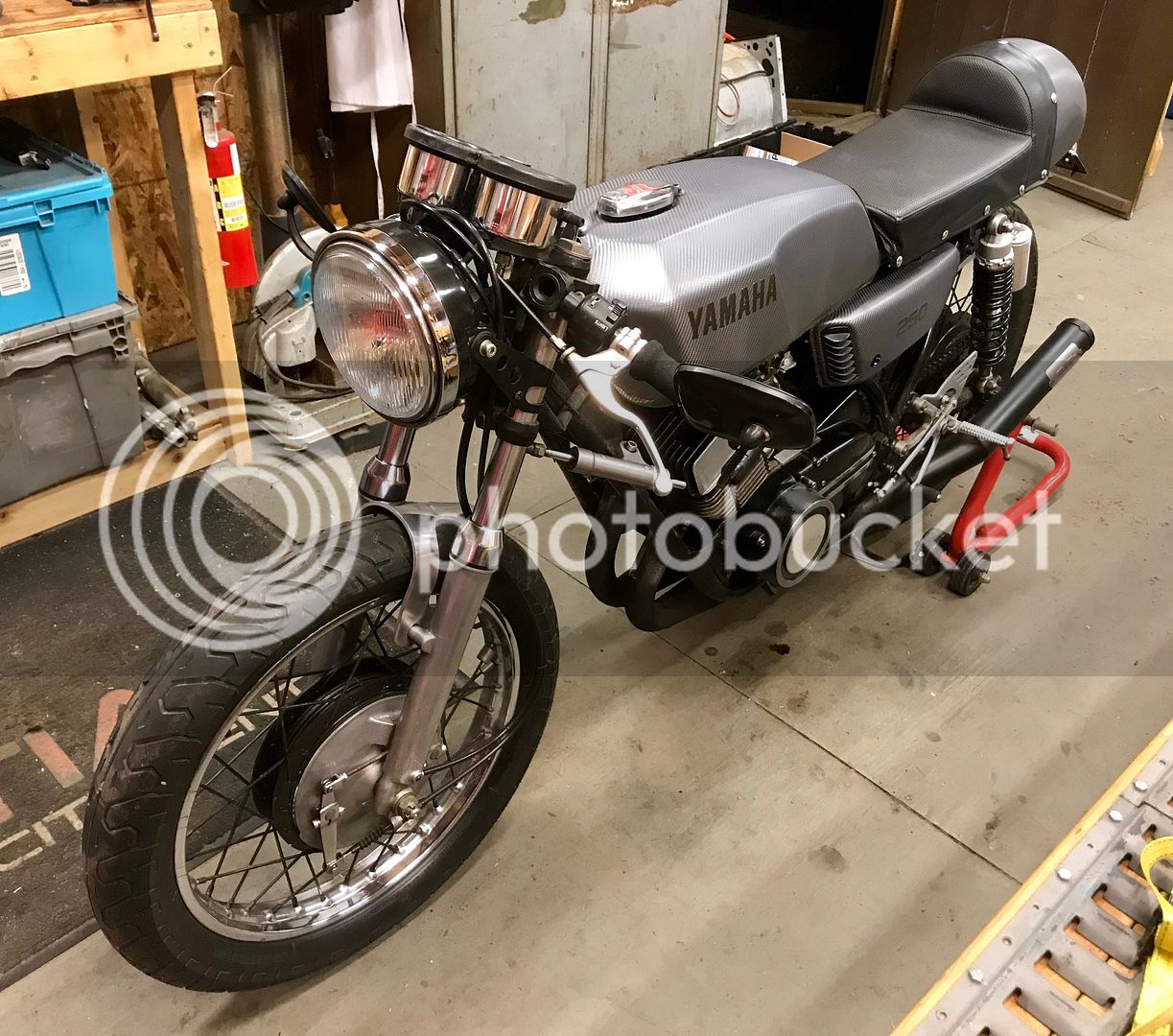 I've got UNI filters on order. Once they come in I'll play with the carb tuning some more.
Once that's done, these will finally go on... 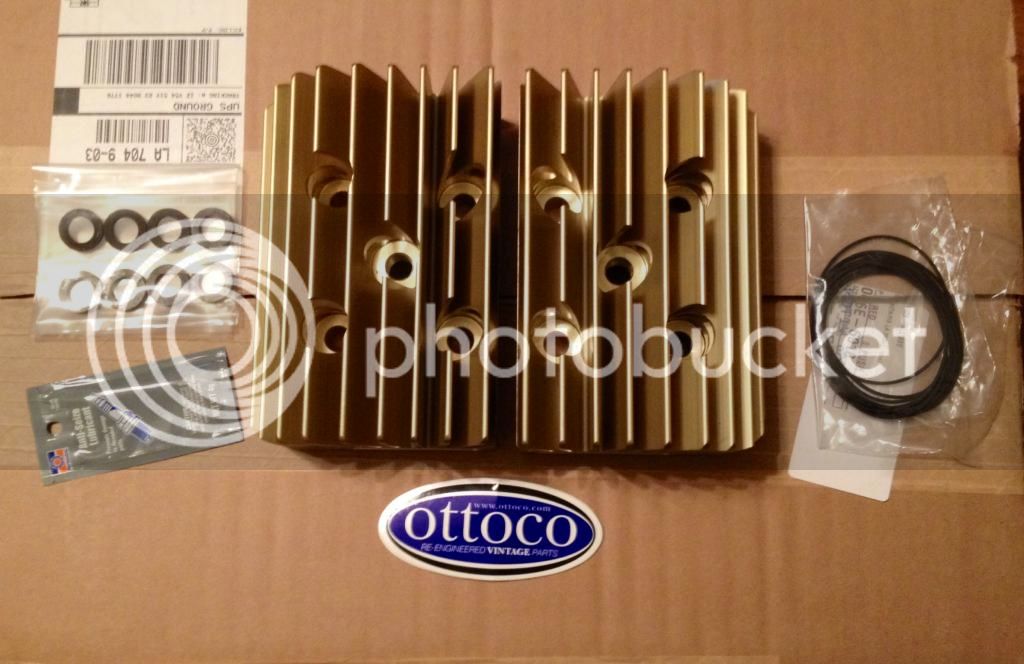 DTT BOTM WINNER
Dude, I didn't know about the bling heads! Kinda ironic looking back at your original build thread with they gold sprayed head.

DTT BOTM WINNER
I stopped at the Ottoco booth at Barber about seven years ago and struck a cash deal. $500 shipped. It was an "Ok" deal at the time, but considering what HVC sells them for now, I think I made out like a Bandit.
About a month later, they showed up at my door. About a week later I got an email apologizing and explaining that the heads they sent missed a machining step, and could I send them back. I did, and they sent me a corrected set (all on their dime).
They've been sitting on a shelf since. Now that I have the 350 motor in, and she seems to be mostly sorted out, it's about time they got installed ;D

DTT BOTM WINNER
;D
I’m actually about to make a name change on the shop. You’ll get a kick out of it.
Stay tuned

No longer the Whack Shack?!

JustinLonghorn said:
No longer the Whack Shack?!
Click to expand...

Erectile Dysfunction is a bitch.

JustinLonghorn said:
No longer the Whack Shack?!
Click to expand...

Well sorta. Kiley's stipulation was that it had to have Shack in the name. So that'll stay. But I found something with a little more local style to it. 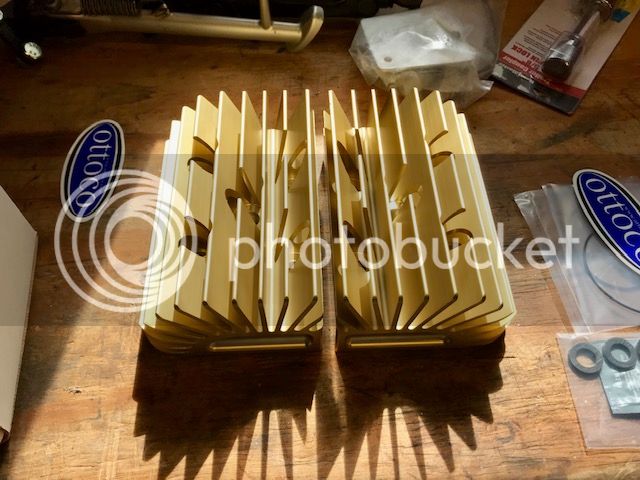 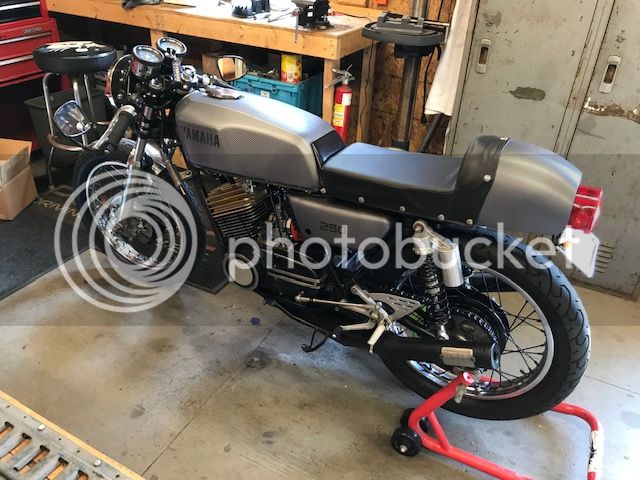 Need to pick up a shallow wall socket to tighten up the sparkplugs. Then the testride 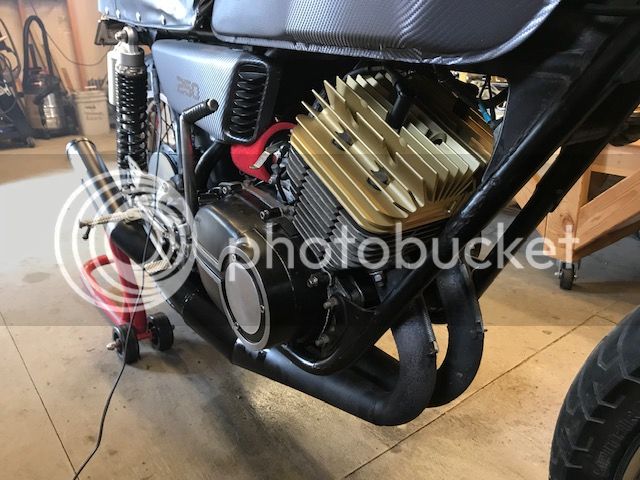 Did a little checking and found that I needed longer reach plugs anyway, so I ended up buying a sparkplug tool and couple of sets of plugs from HVC Cycle.
She's still a little rich though. But, I hit the bottom of my jet stash... again. So, new jets are on the way... again

DTT SUPPORTER
DTT BOTM WINNER
mhmmm, sure do love me some sunburst heads

Oh my, that's nice. That would almost be enough to make me give in to the Dark Side and go two-smoker.