DTT BOTM WINNER
Hi everyone. I went through some old parts boxes and came across a strange piece that I can’t identify. I went through the workshop manual a hundred times and can’t find it anywhere.
Wonder if anyone here might know what it is.
Most likely off a cb360.
It’s off set like a cam, which confuses he he’ll out of me. 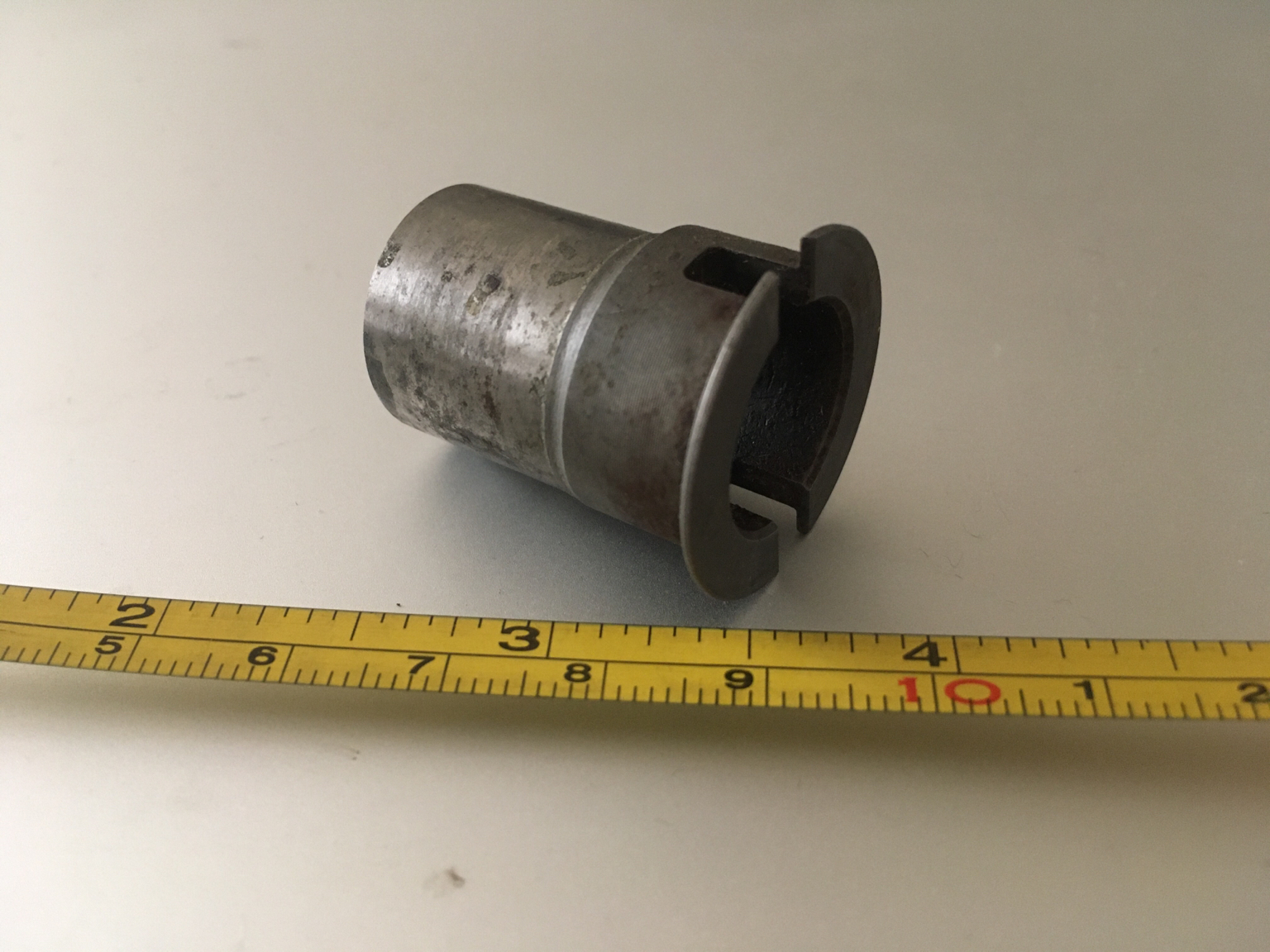 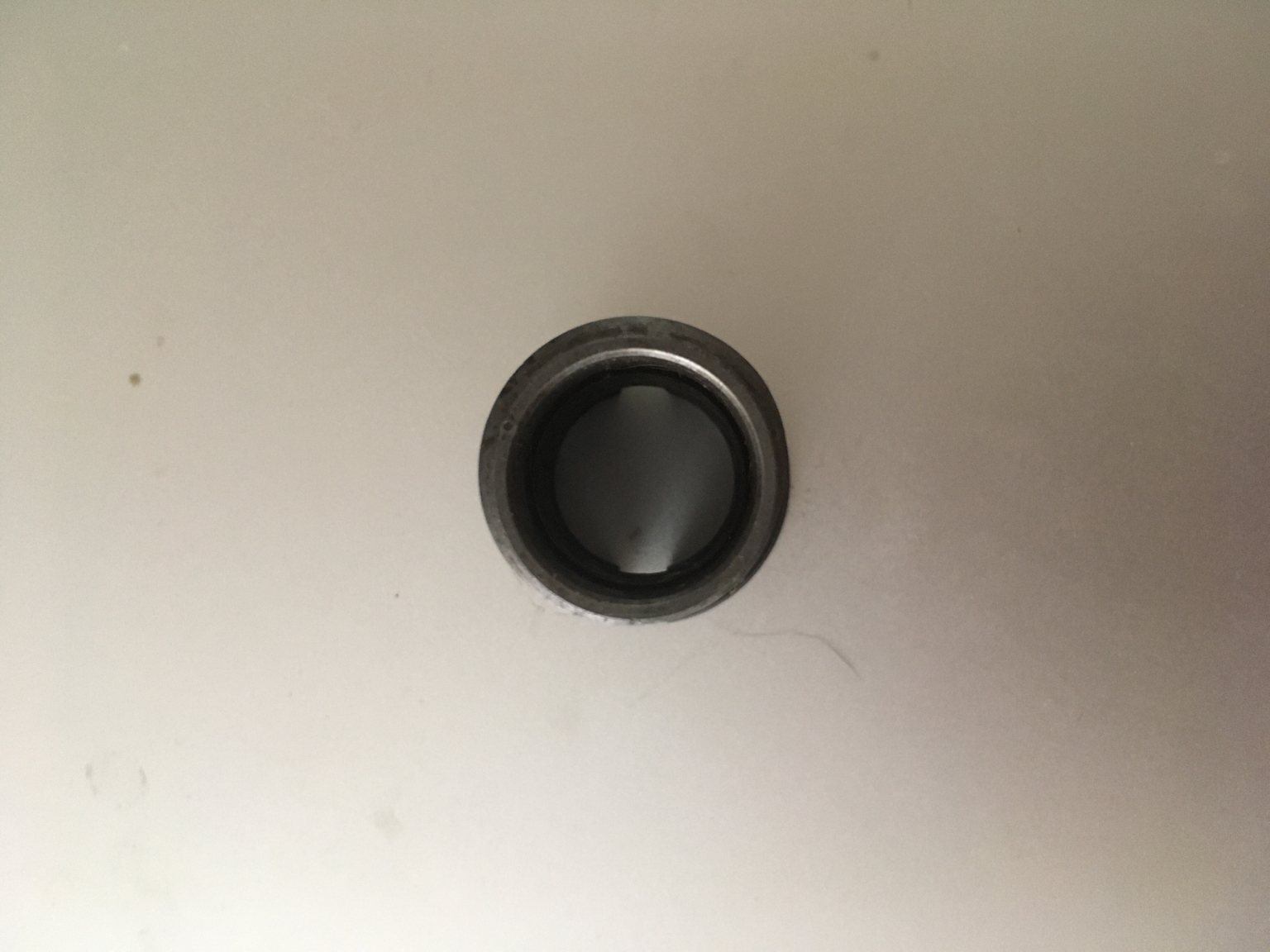 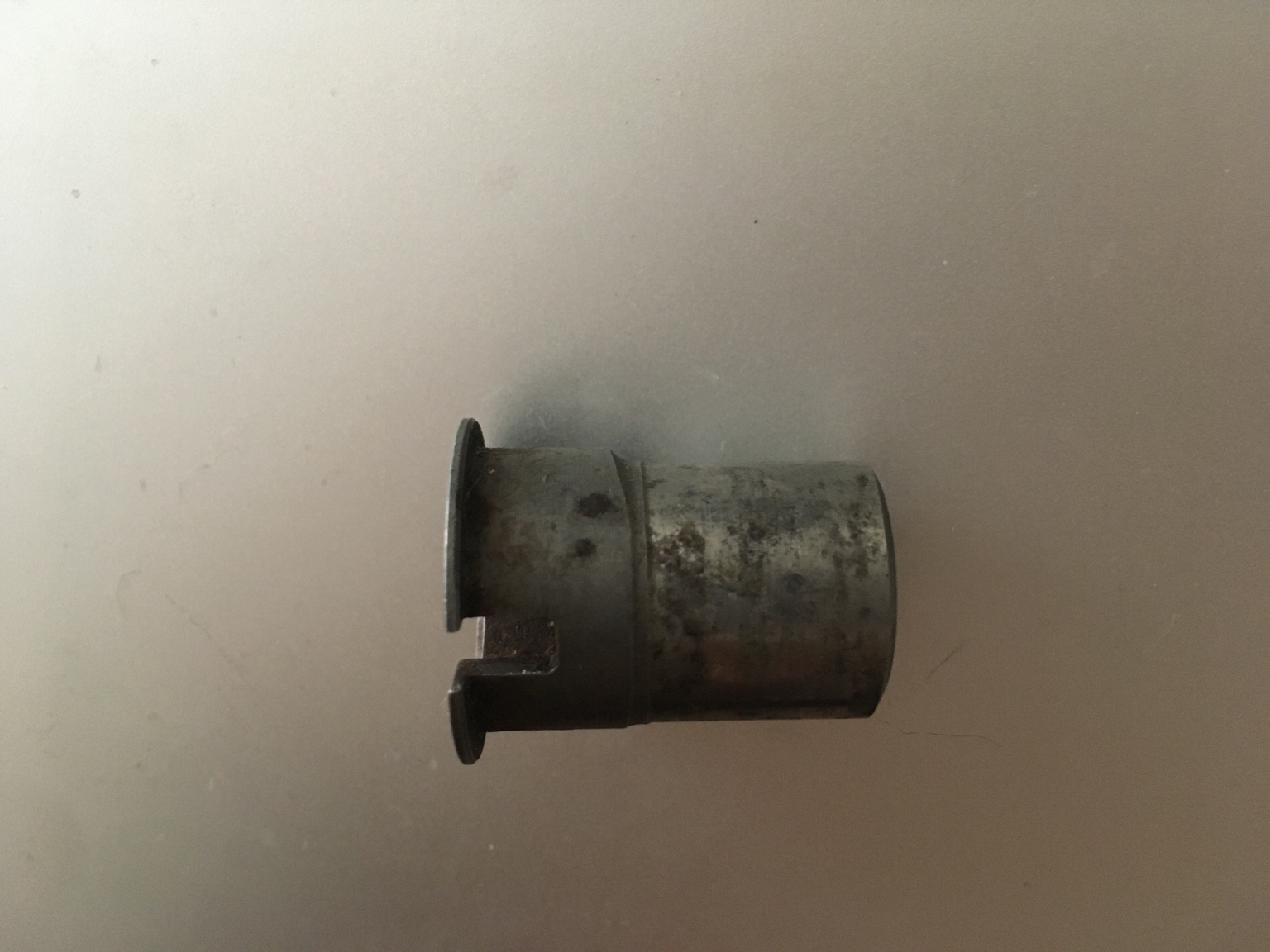 That makes sense, since i put an electronic ignition on.
Thanks.

Smooth timing. If it has burrs or rough patches, it will bounce your points around.

Thanks, I've never seen a rough one, wasn't sure if it was a cool trick lol

Was rough enough that the points were turning my test light on/off within a few degrees while setting static time. Just for one cylinder, so that point must run on a different part of the cam than the other. Had to chuck it on the lathe, lay a single-cut mill file on it then 1200 grit followed by 3000. Made a huge difference (I think that's what did it, at least the test light doesn't flash). Don't throw that cam away! This cam originally came on the Hunley, which sat for an extended time half submerged as evidenced by the rust line on it.
You must log in or register to reply here.
Share:
Facebook Twitter Reddit Pinterest Tumblr WhatsApp Email Link