Post a pic of bikes you've owned in the past

DTT SUPPORTER
DTT BOTM WINNER
I came across pictures of some of my old bikes and it occurred to me that maybe a thread for "pictures of bikes you've owned in the past" might be appropriate. Here area few of mine:

Early on it was evident that I like low handlebars: 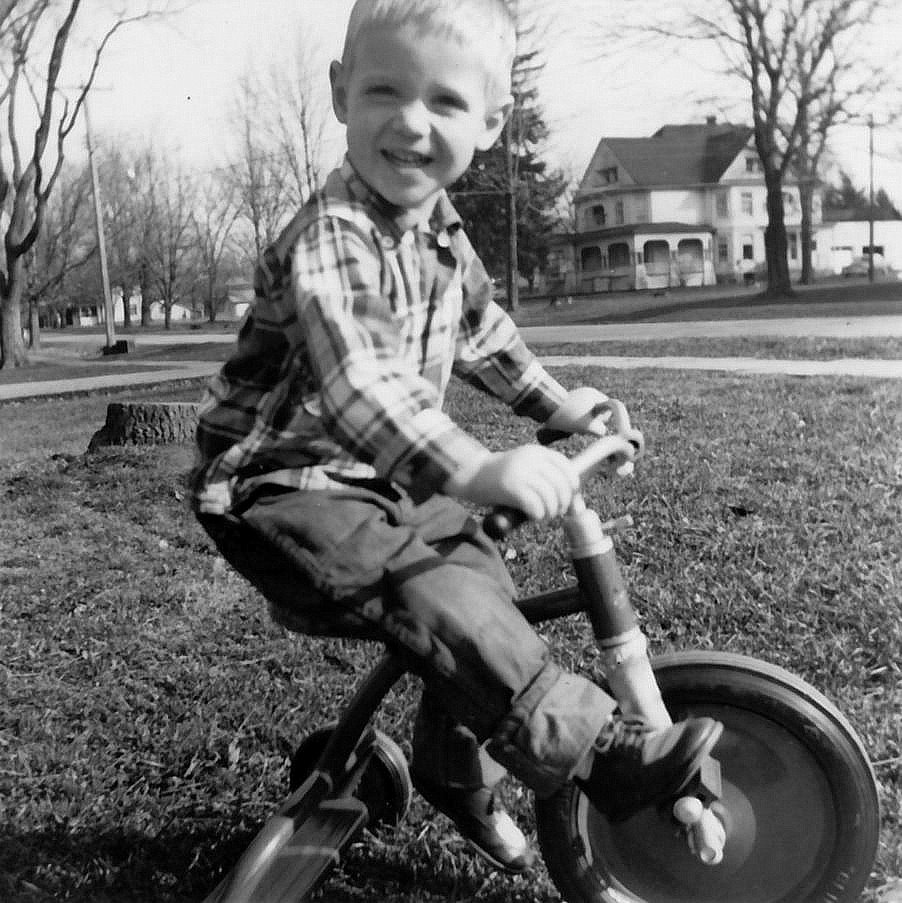 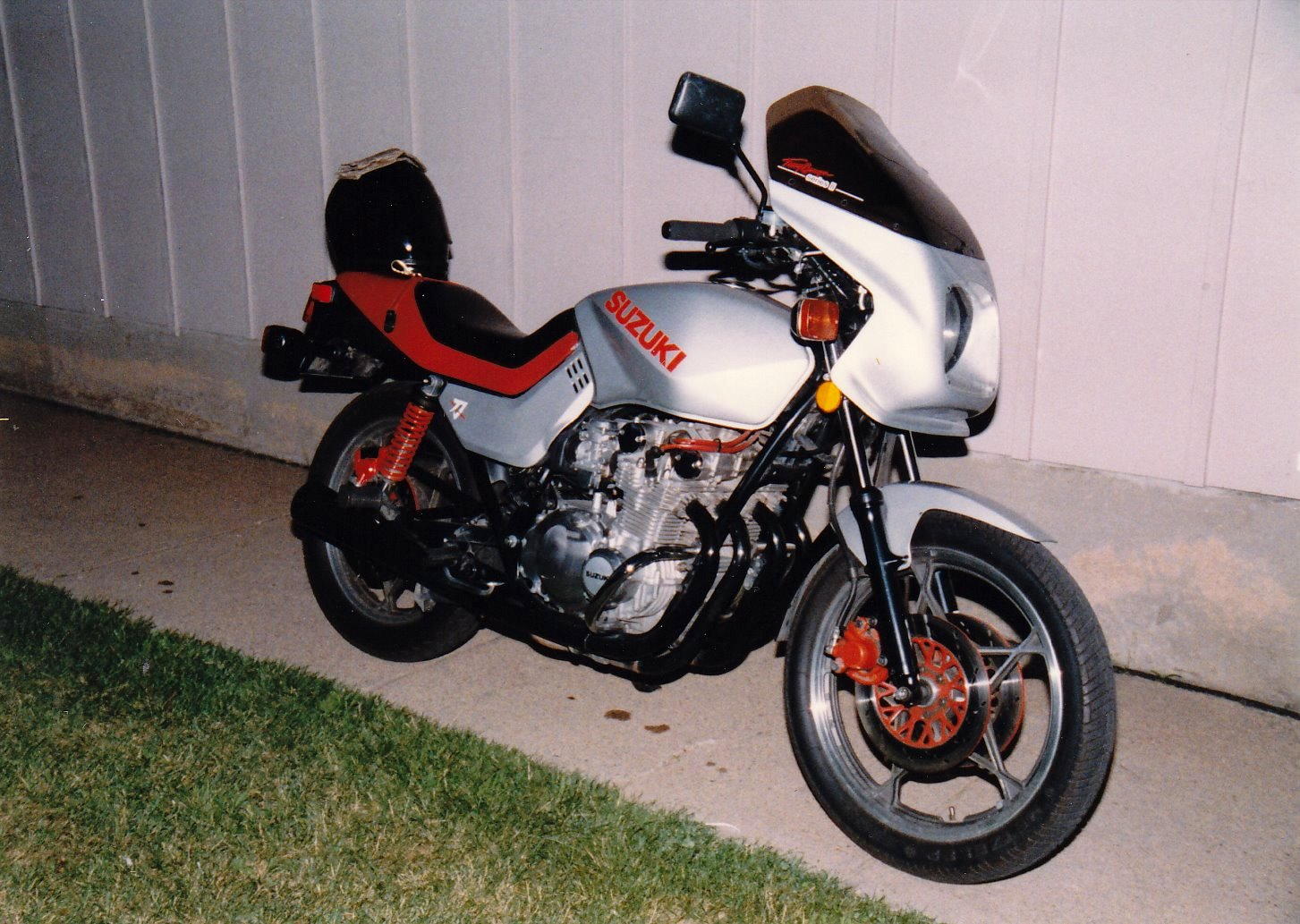 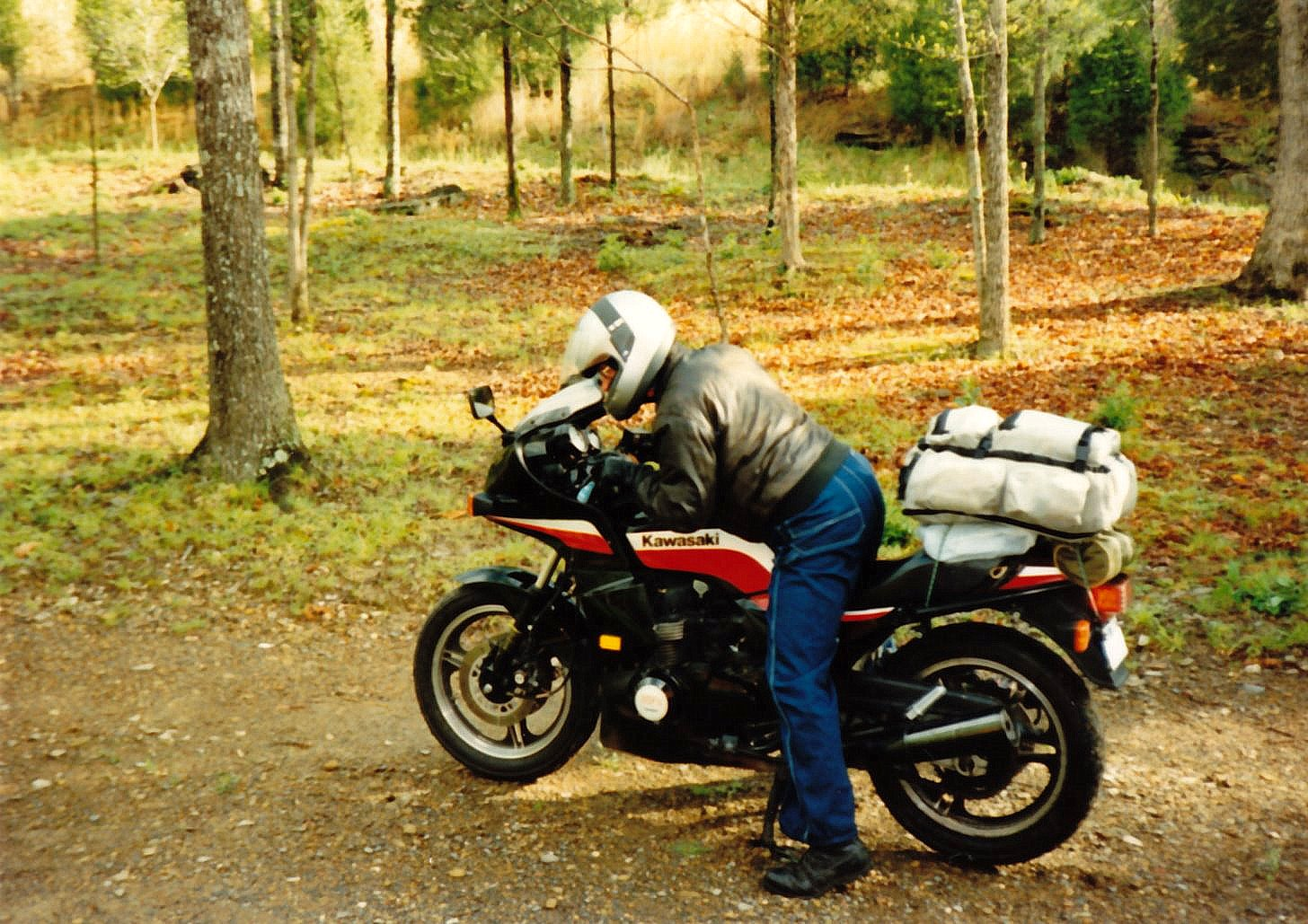 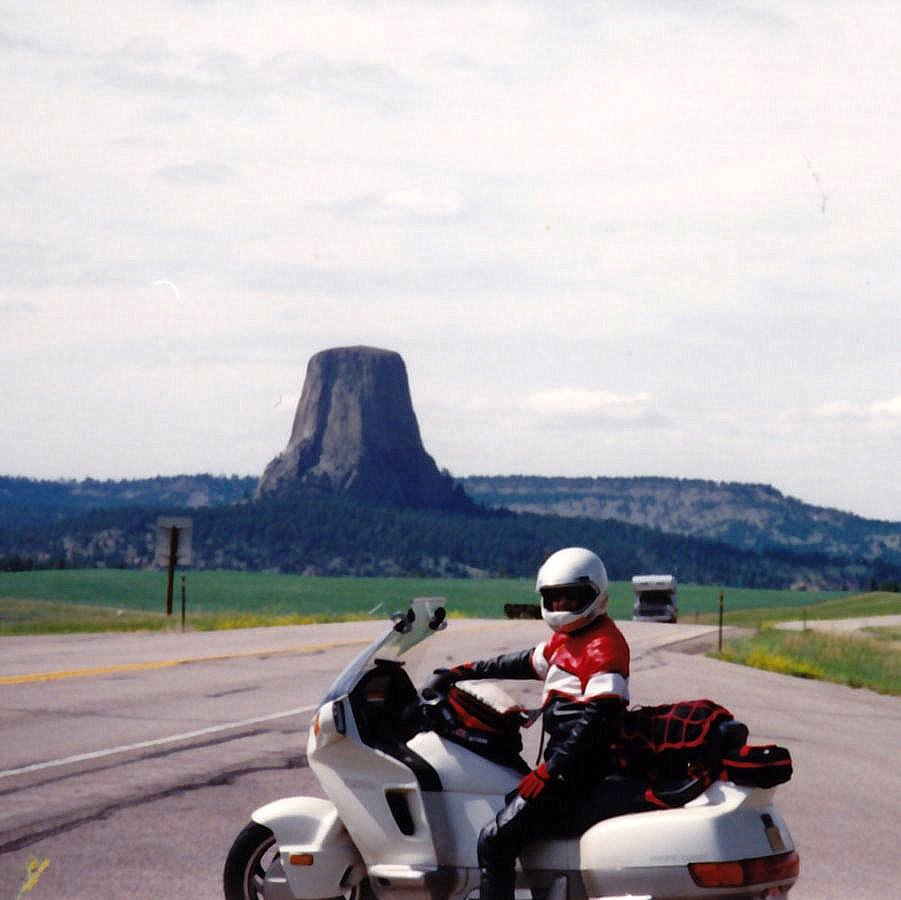 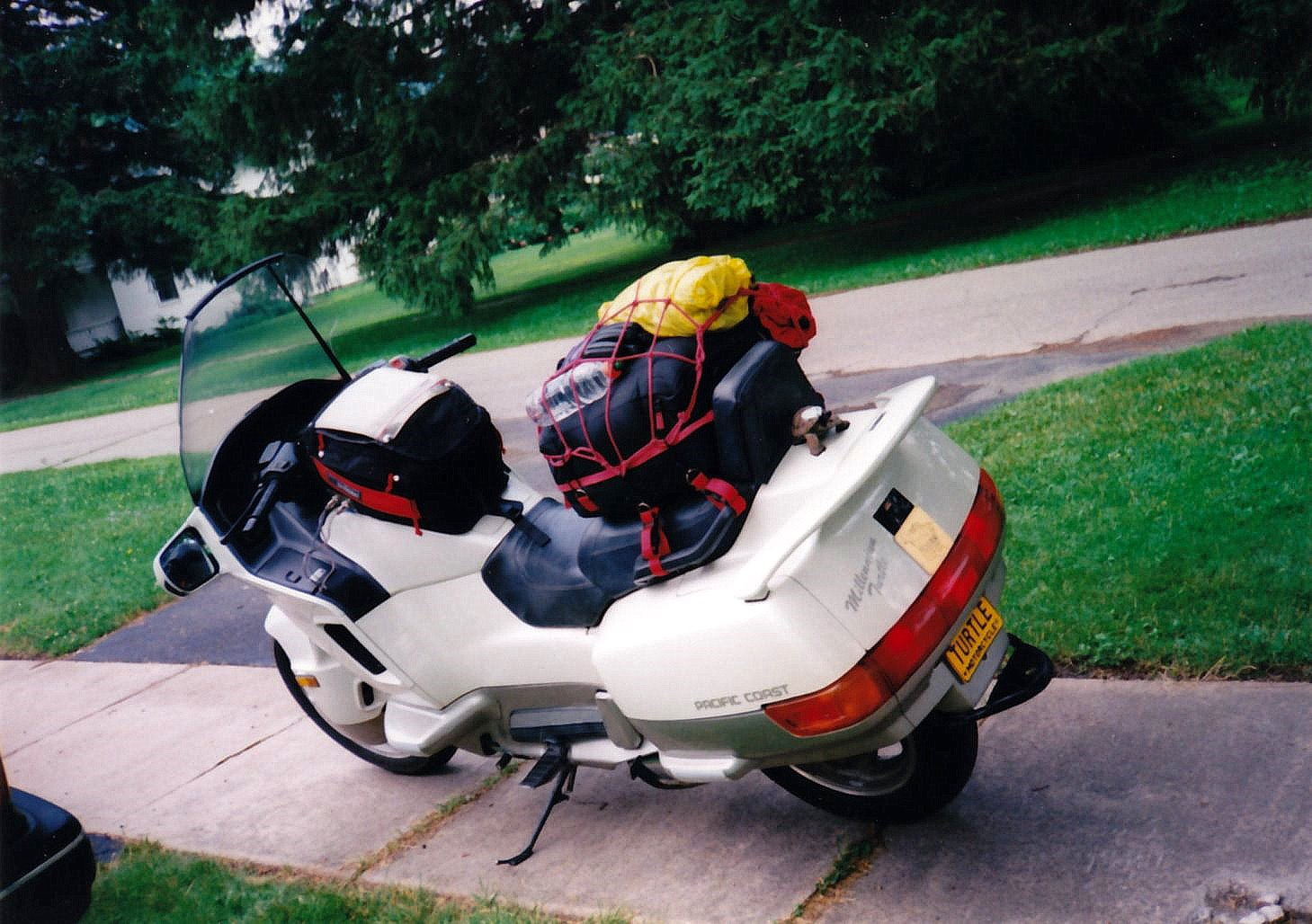 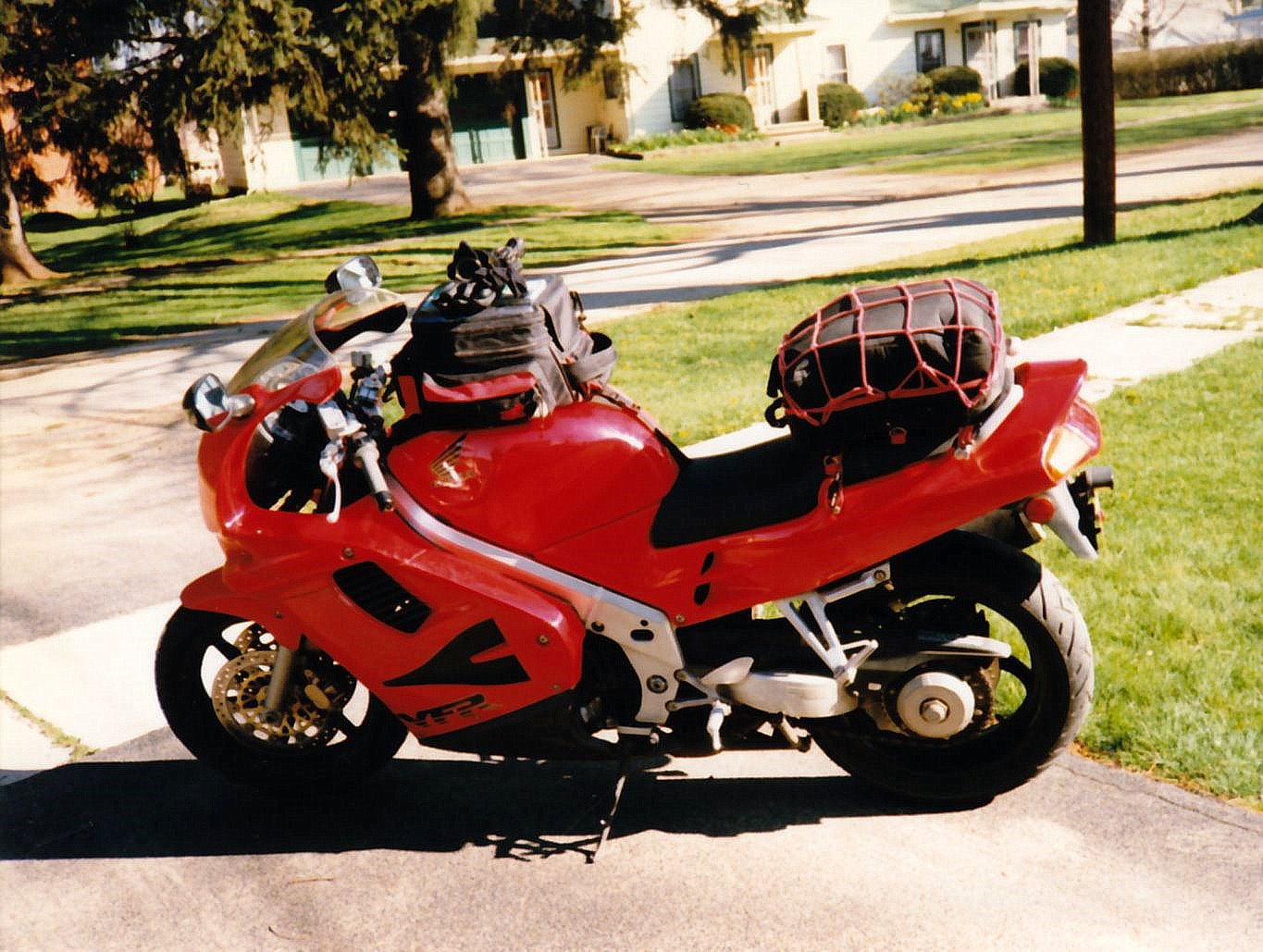 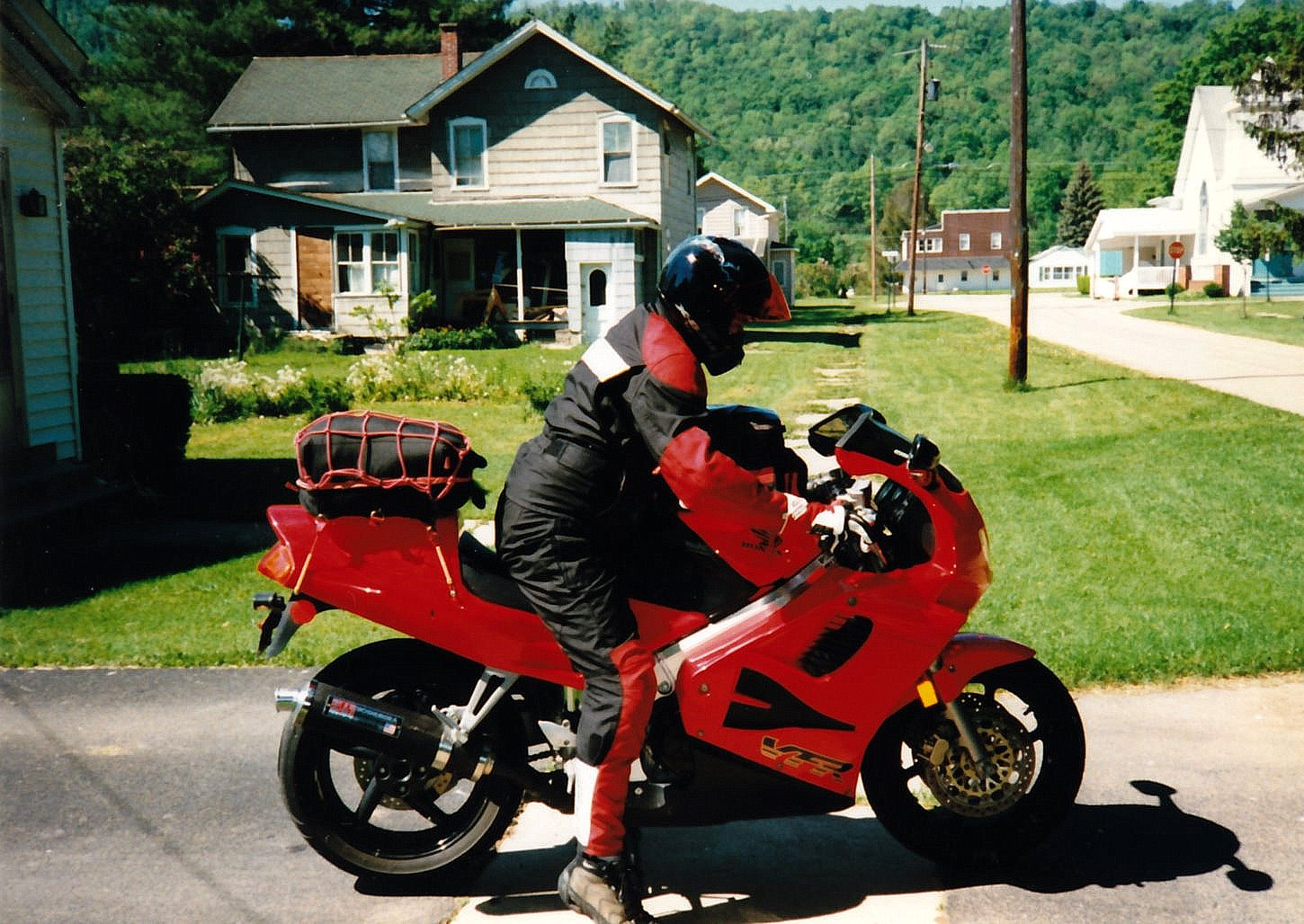 Dream: (Bought and sold as a flipper) 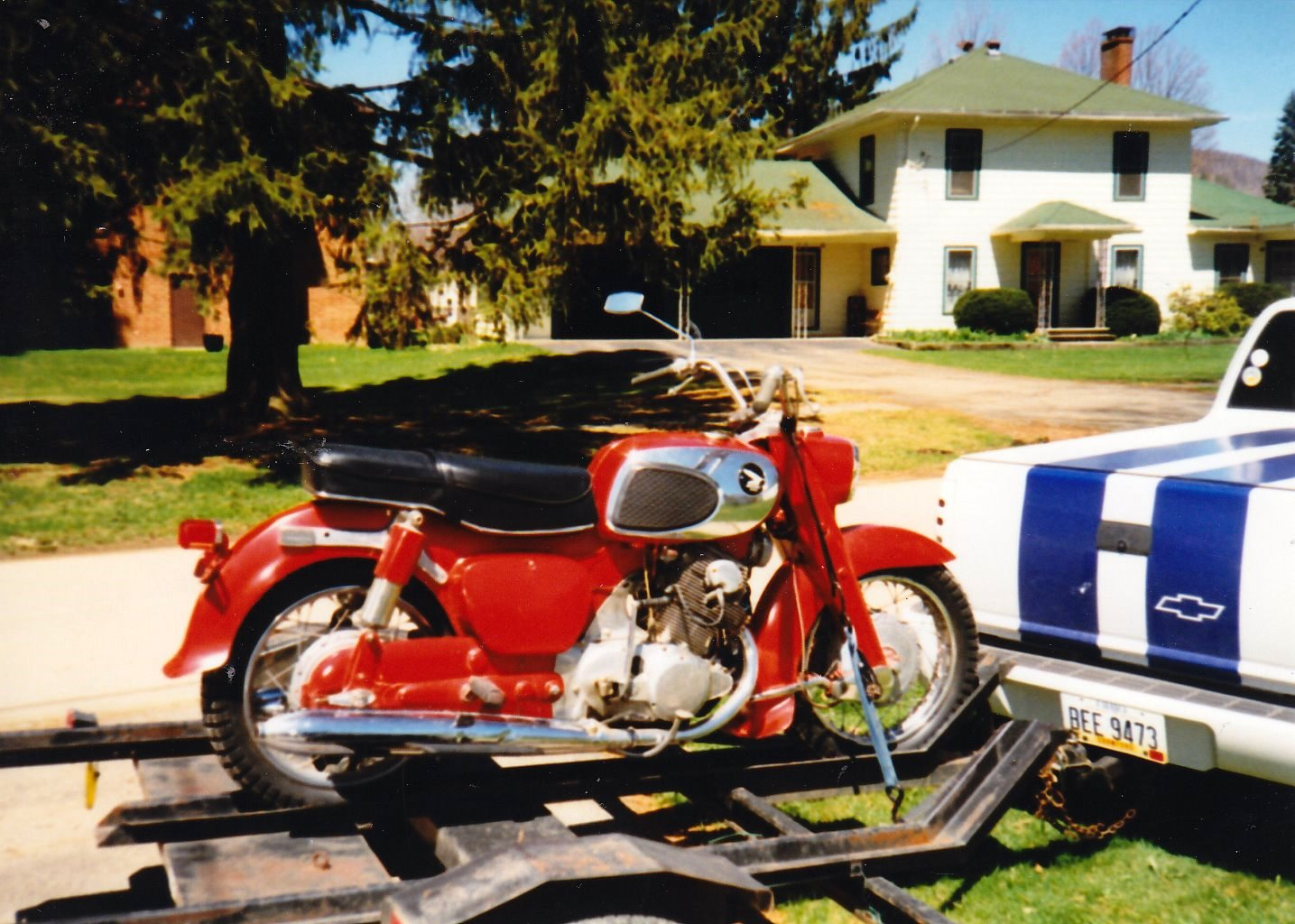 There were others including a GB500 and a 1990 Pacific Coast but I don't have pictures any more.

Jan 2022 EDIT: This thread started w/ good intentions but then fizzled. A year and a half later it seems to have come back to life so an edit is in order: 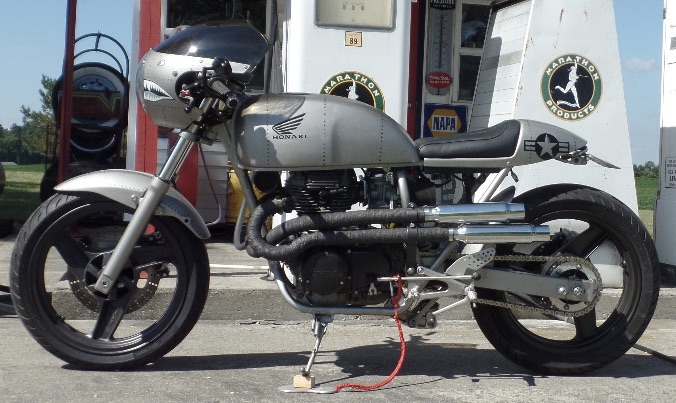 And replaced it w/ a '04 BMW R1150R Rockster. However, like @DesmoDog says below about his Aprilla, I just couldn't seem to bond with it. It was a wonderful bike w/ lots and lots of power, comfortable and dead reliable but not bonding w/ it and physical issues related to getting older brought on its sale. 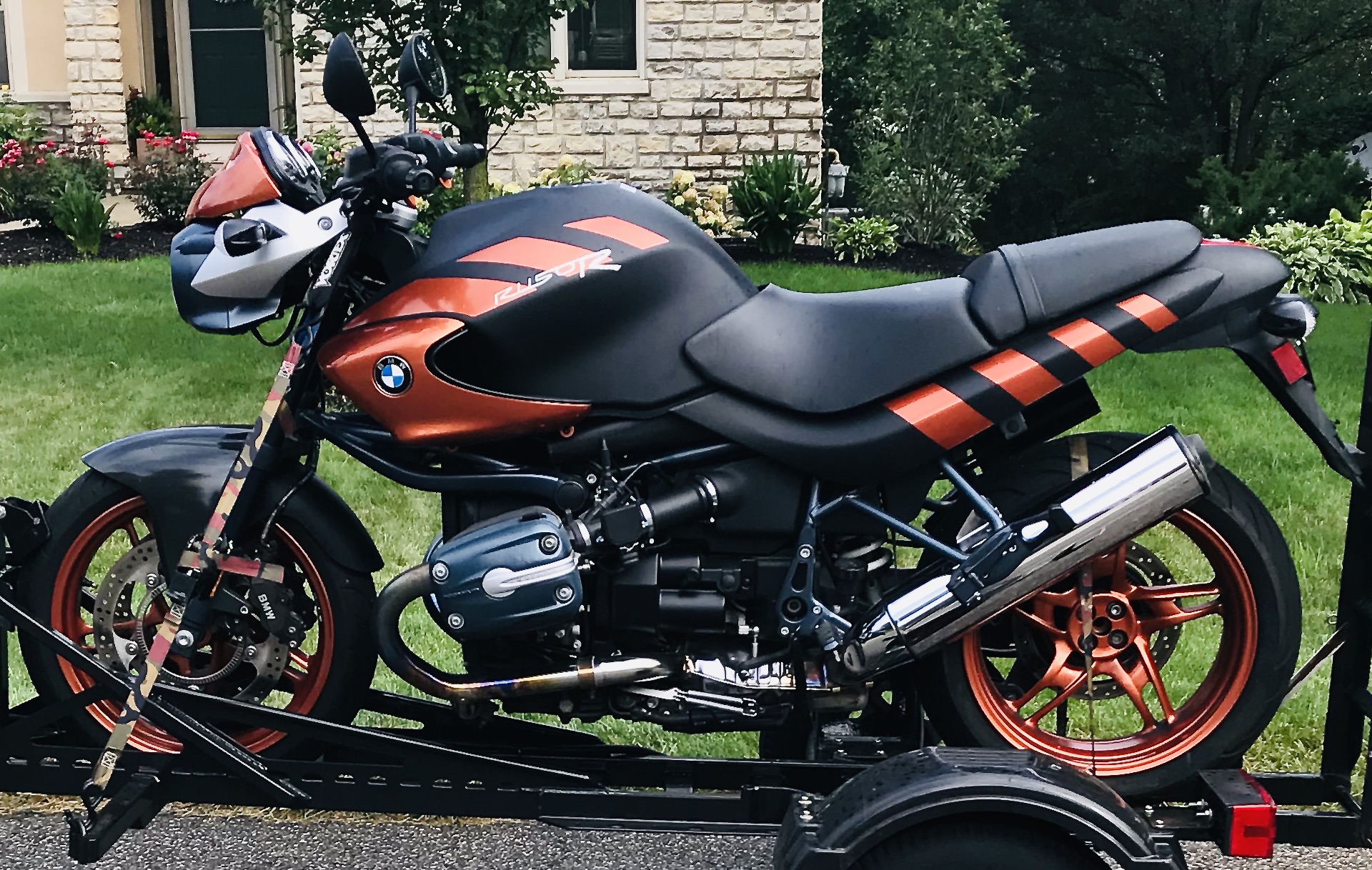 DTT SUPPORTER
Nice rides mate - friend of mine had a PC800 for a season, we called it The Beluga. Rode like the thing was on rails though, comfy as heck.
G 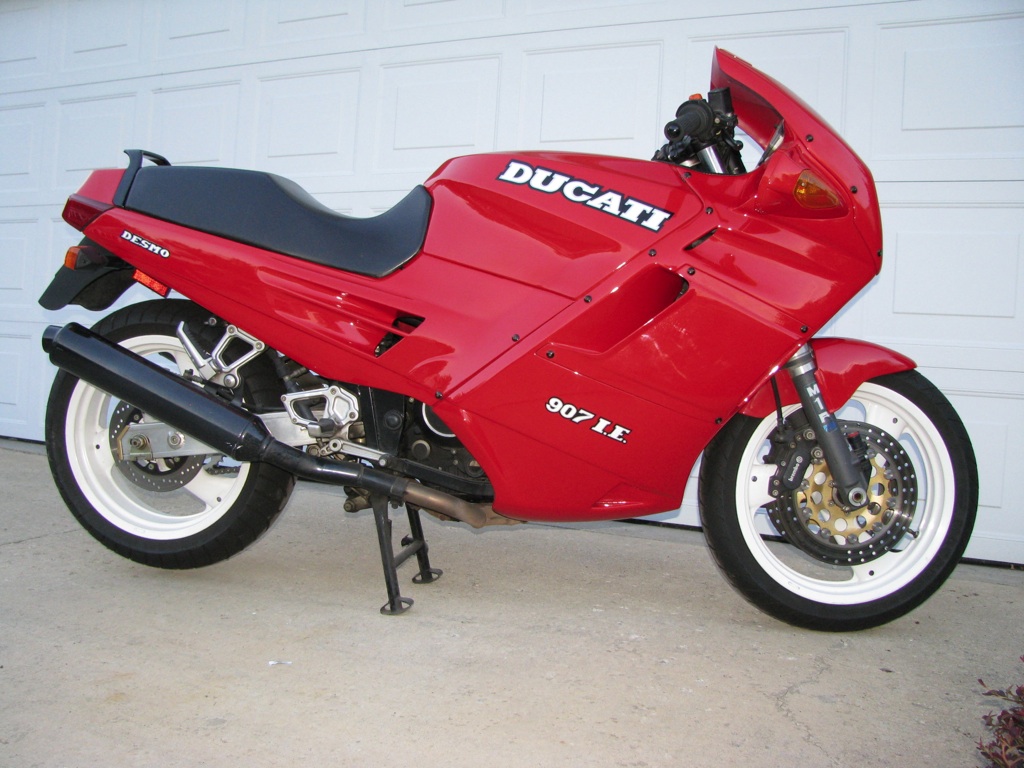 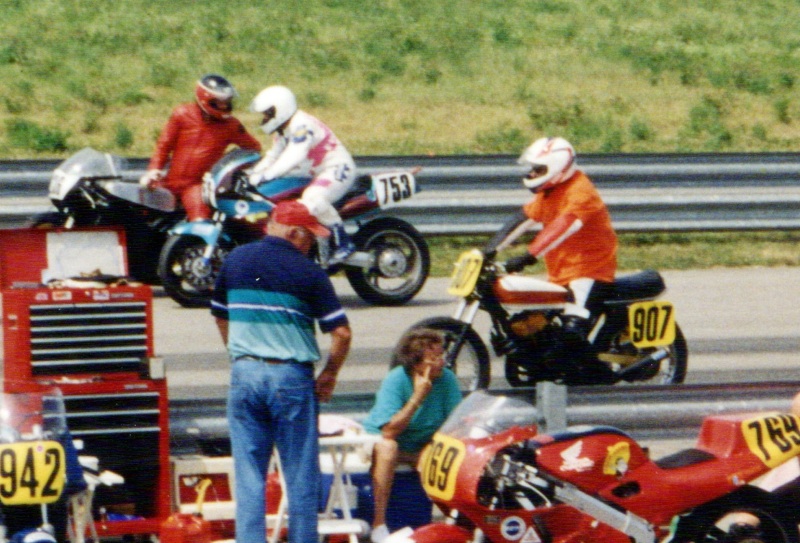 #5 May have been a KDX250, not sure of the exact order around this time. 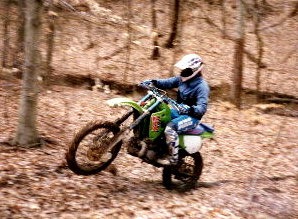 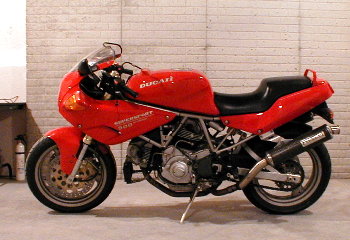 #6.5 Honda Ascot, FT500? The single cylinder. Was going to be a racebike. Big life event happens, project abandoned and sold. 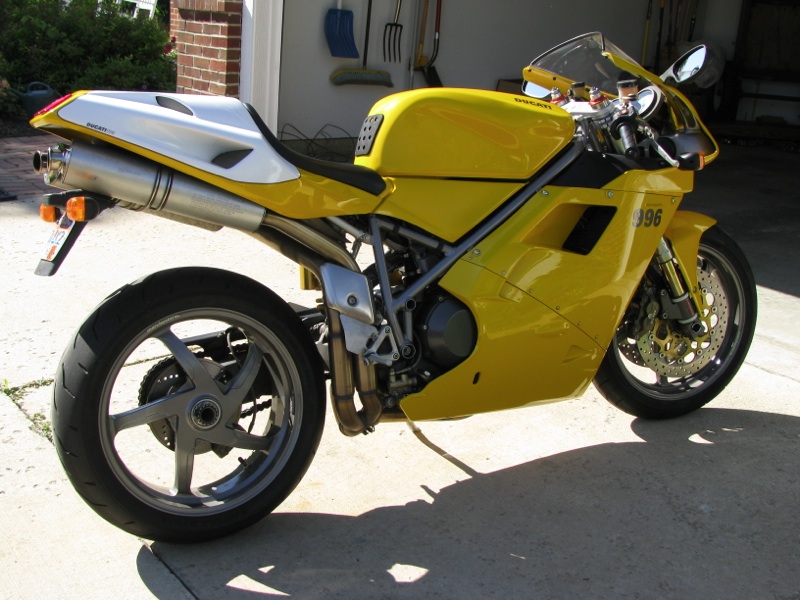 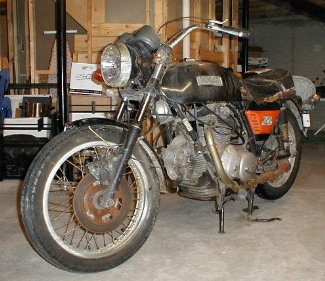 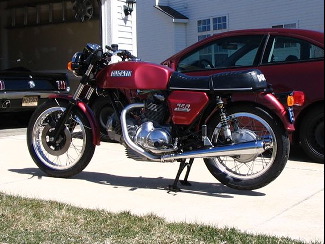 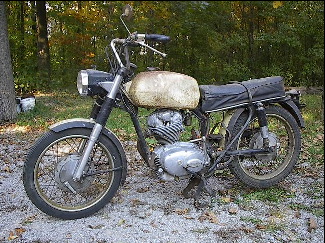 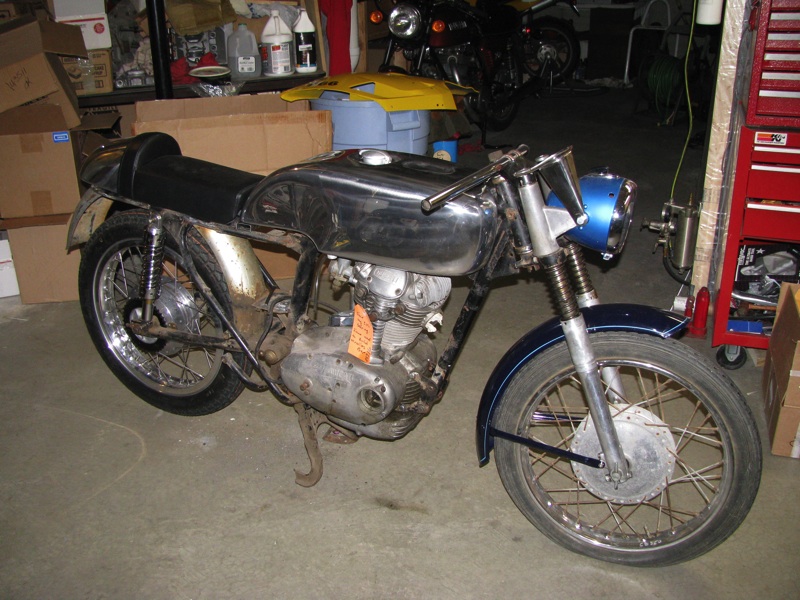 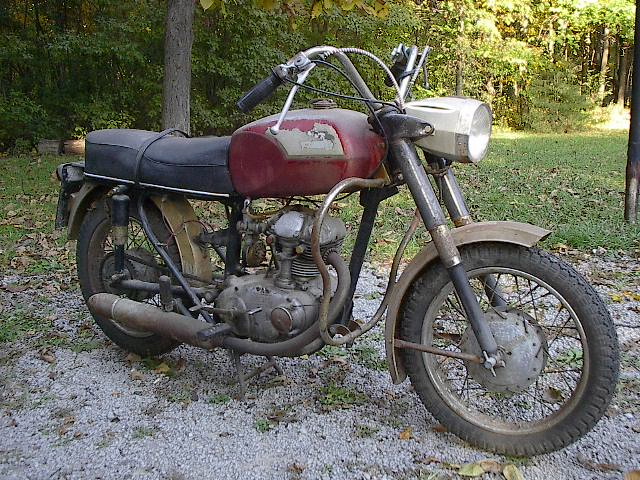 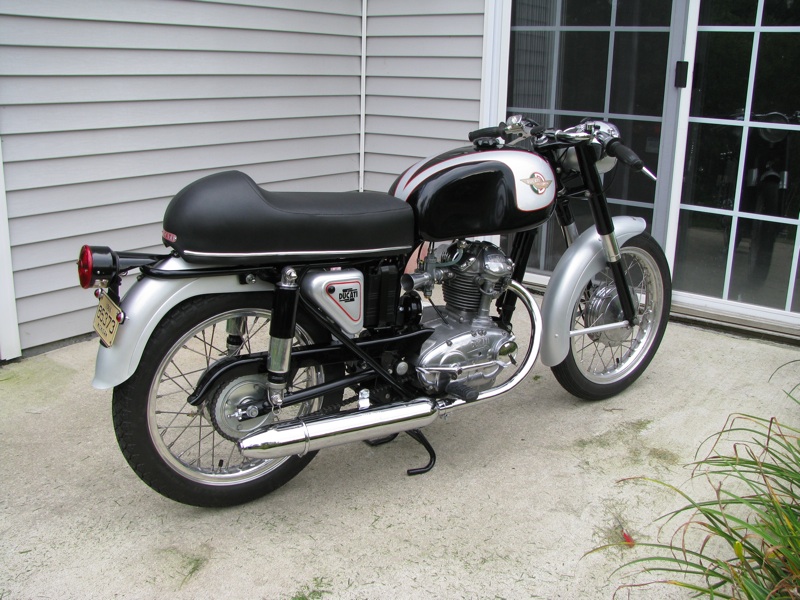 Ducati Bitsa Yes, it's a hardtail. An early picture, progress has been made since the photo but it's another stalled project at this point. It was my answer to the over tired, underbrakes, over sized choppers that were so popular back in the day. 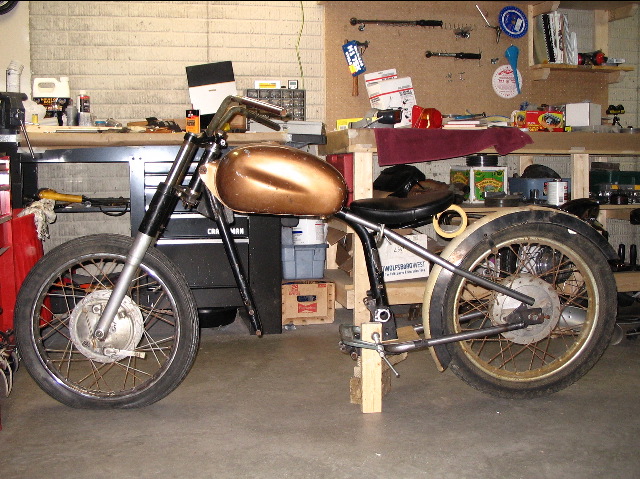 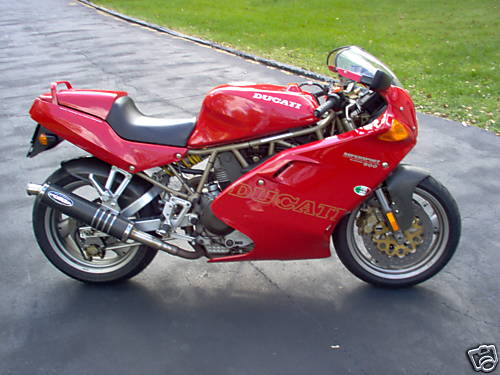 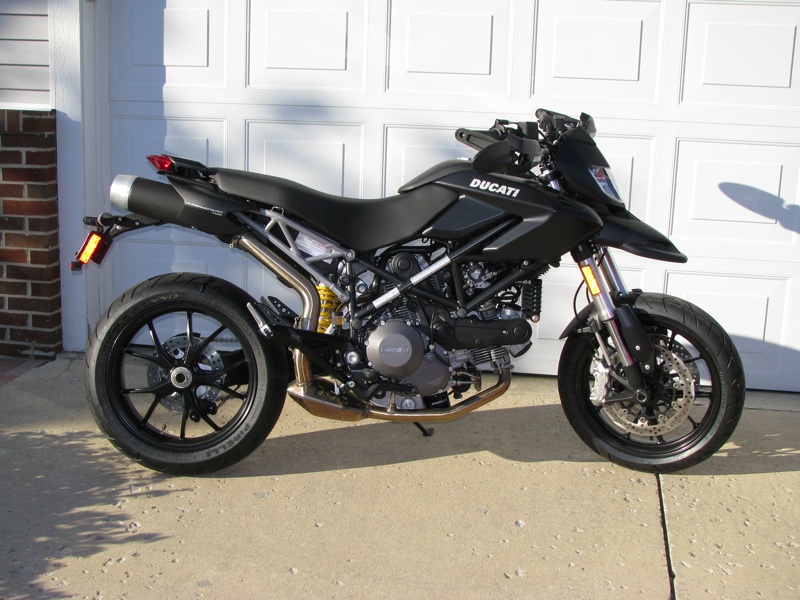 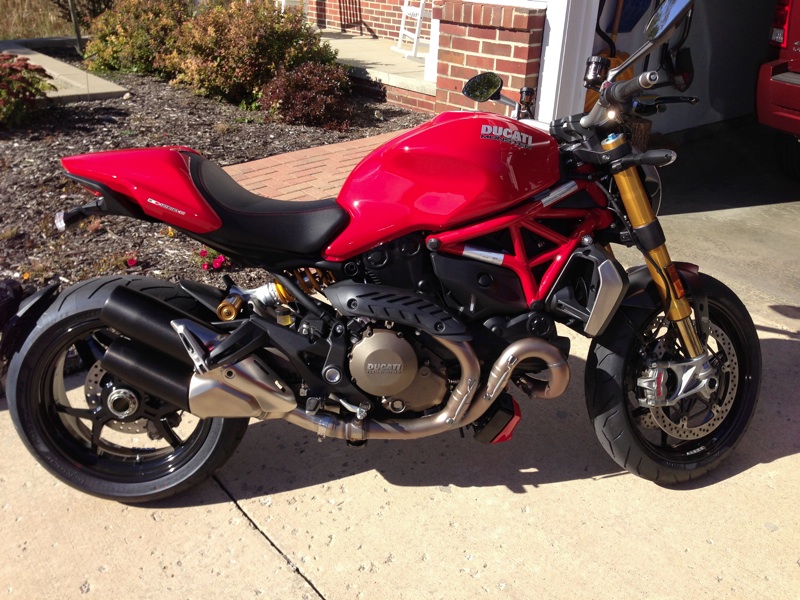 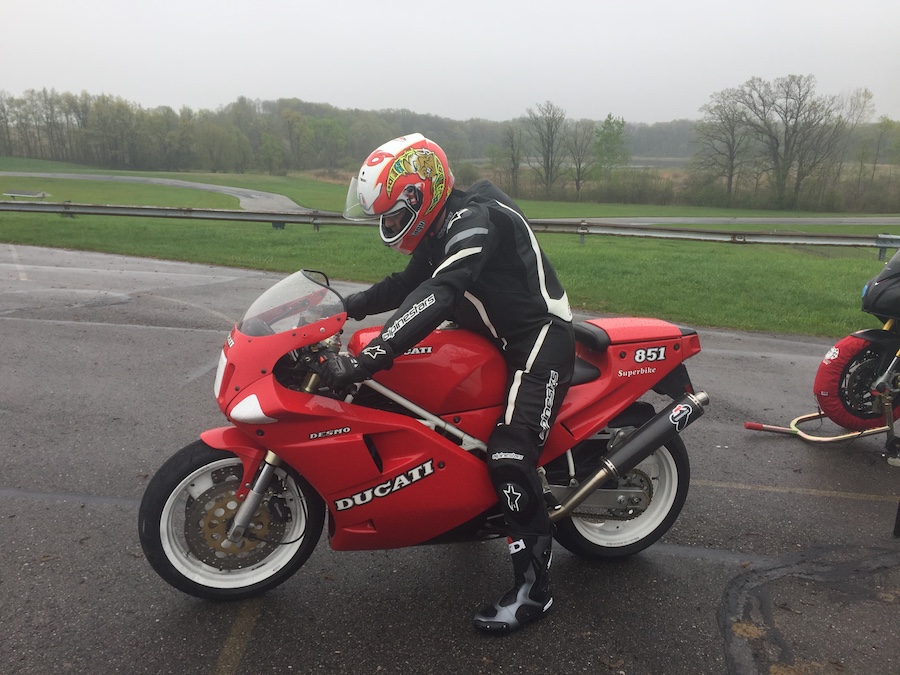 #16 2003 Aprilia RSV Mille R which I set up for track use. This is how it looked when I sold it because I just couldn't bond with it. 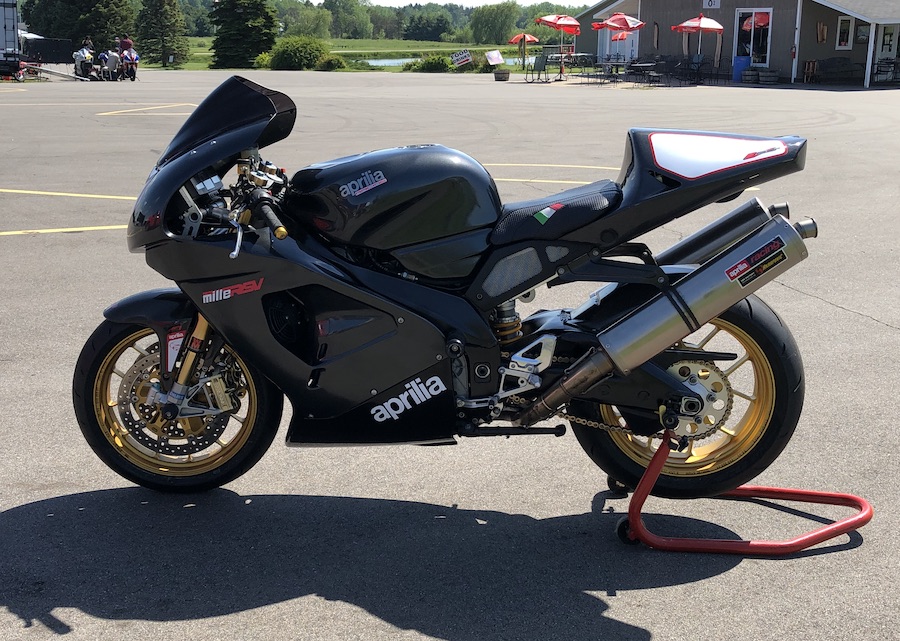 But the big news is, the beloved Monster 1200S went away to make room for... wait for it... another non-Ducati. The streak is officially broken. 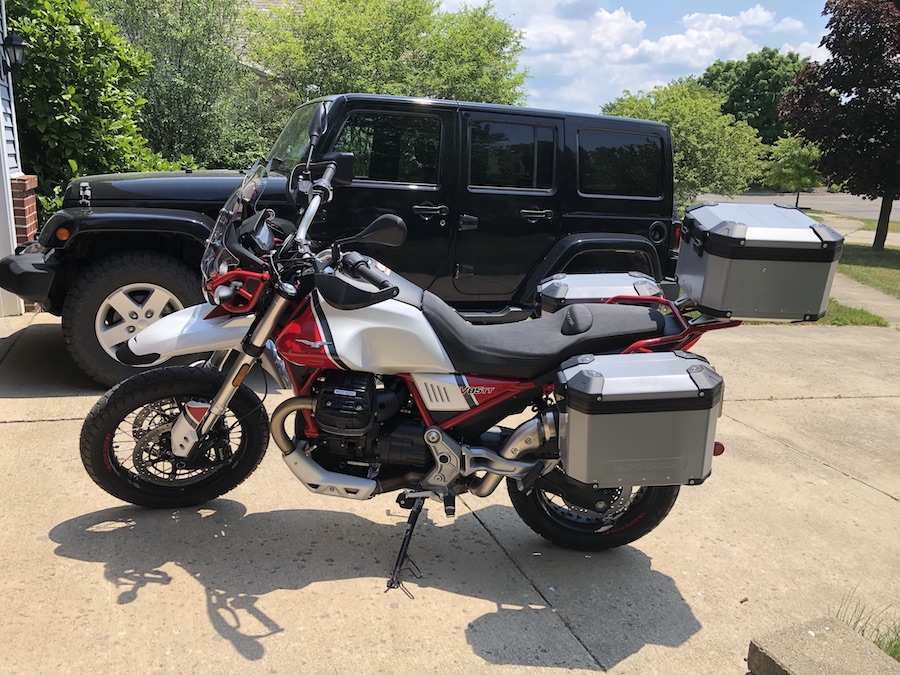 Then I started looking for a M900 Monster, as stock as possible, when I stumbled across this and decided to replace my RSV with it. 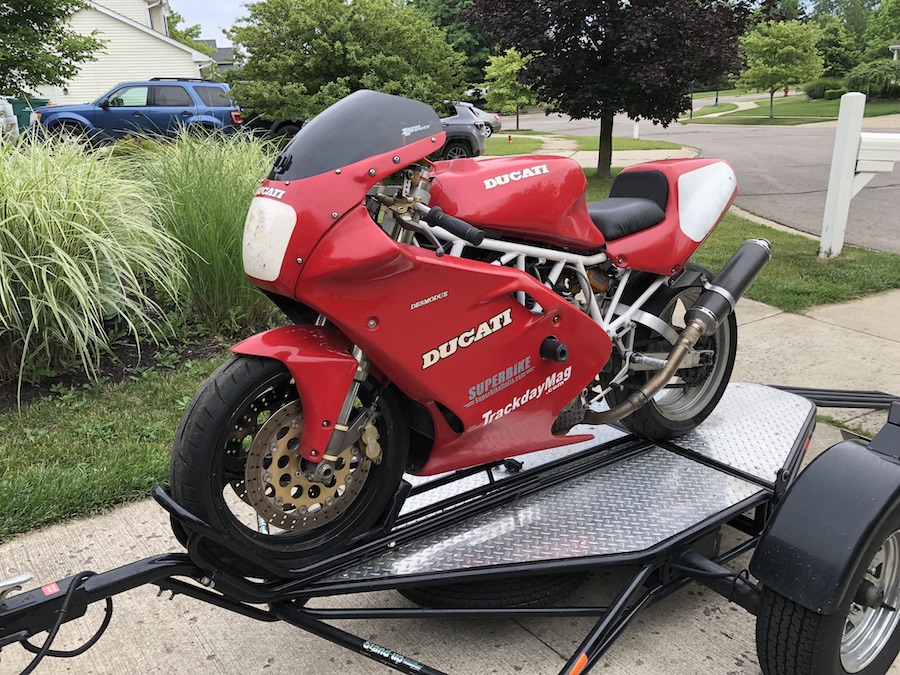