Just thought I’d share my random RFID project I made for to replace the key on the GSXR top clamp. It’s a replacement front end for my yamaha XV so didn’t have the GSXR keys I also needed to fit a start button so thought I’d use the spare hole!I also wanted it to match the hydraulic clutch and brake reservoir cap, just because..

Wiring testing, using an arduino to program the RFID tags also didn’t want the click of a relay when the clutch was pulled so using a mosfet. 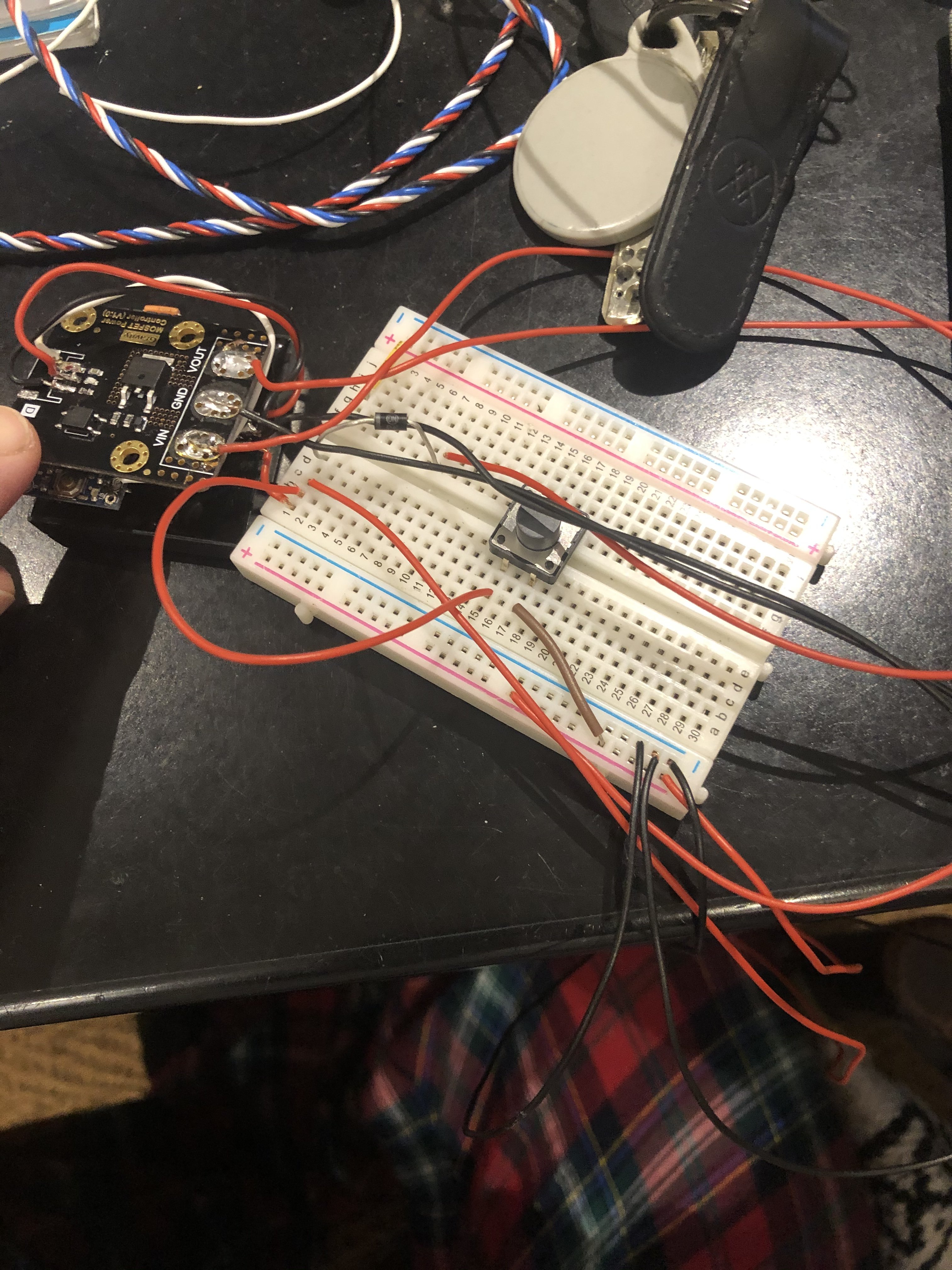 Here’s the print next to the Brembo clamp. Hole is for the button. Think it’s pretty similar 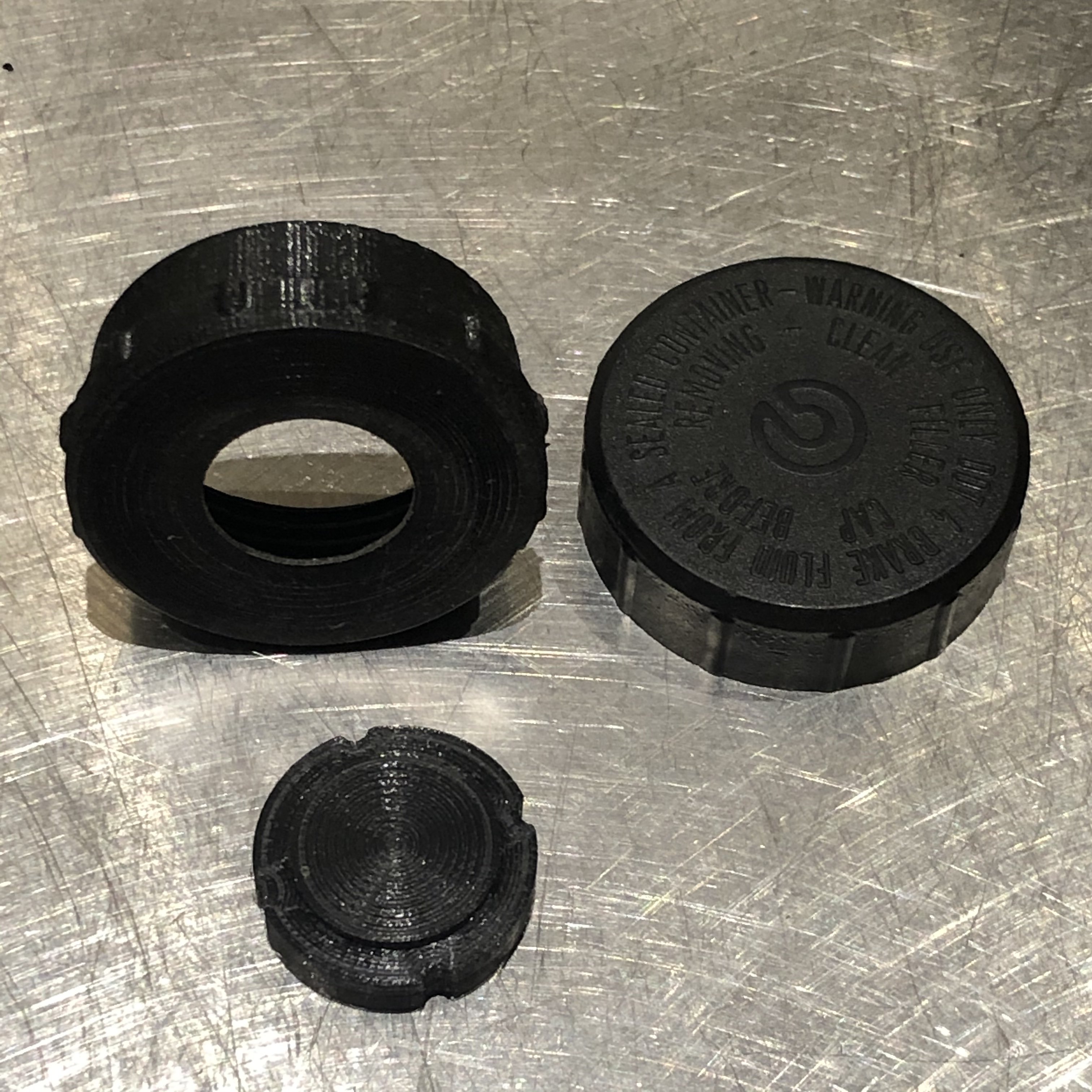 this is the housing for the RFID electrics. It uses the original bolt holes on the triple and screws into the top of the clamp. 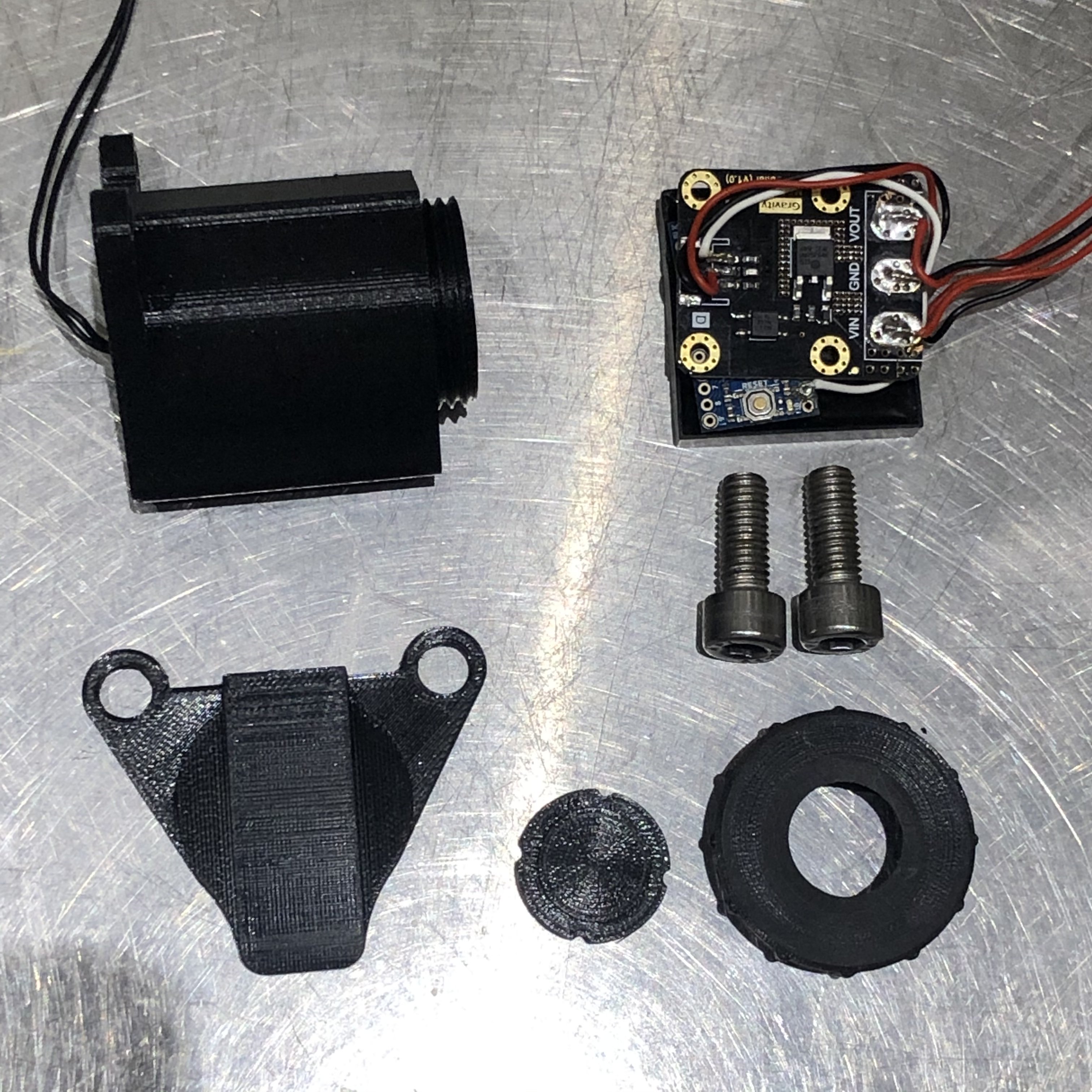 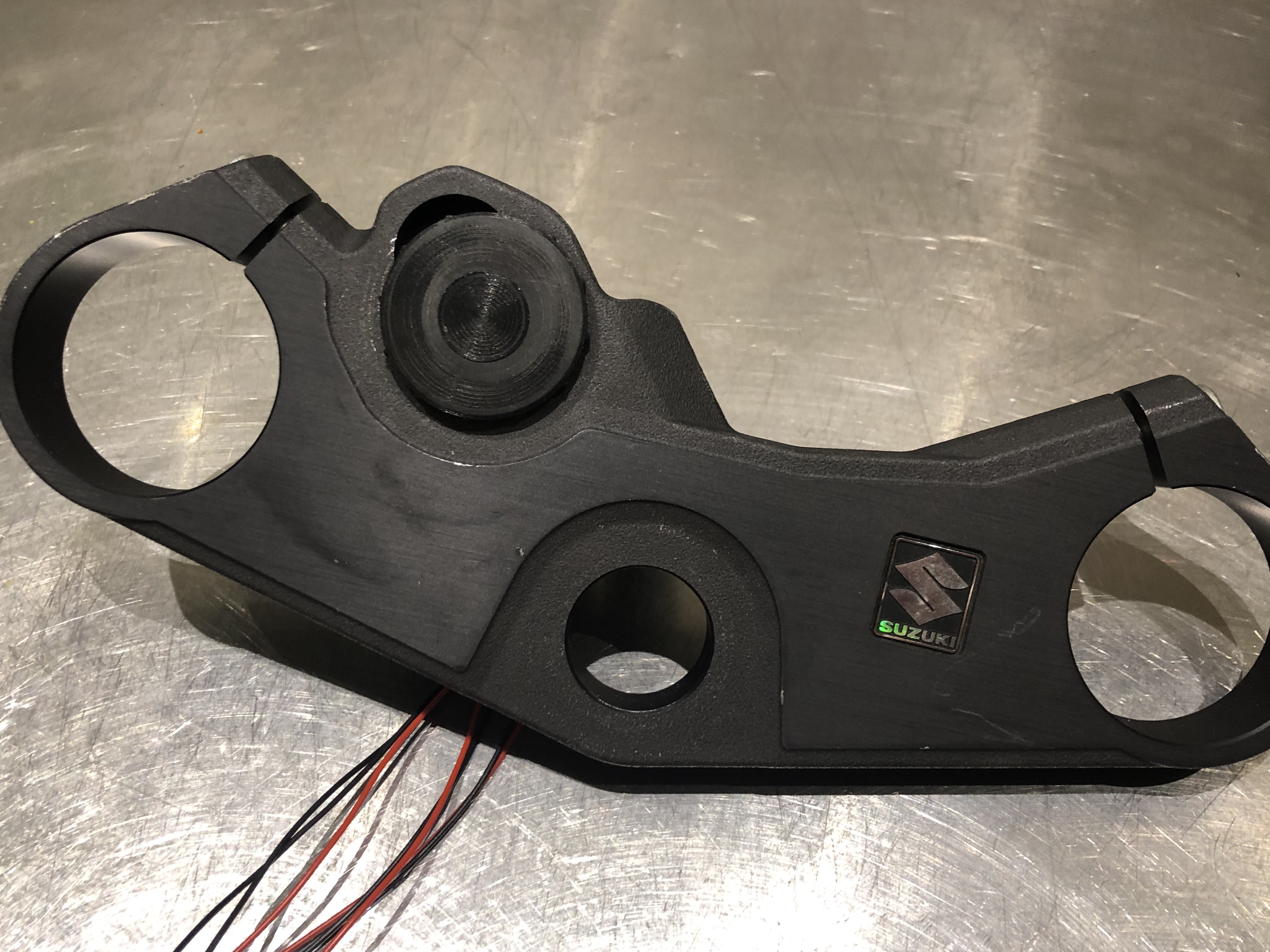 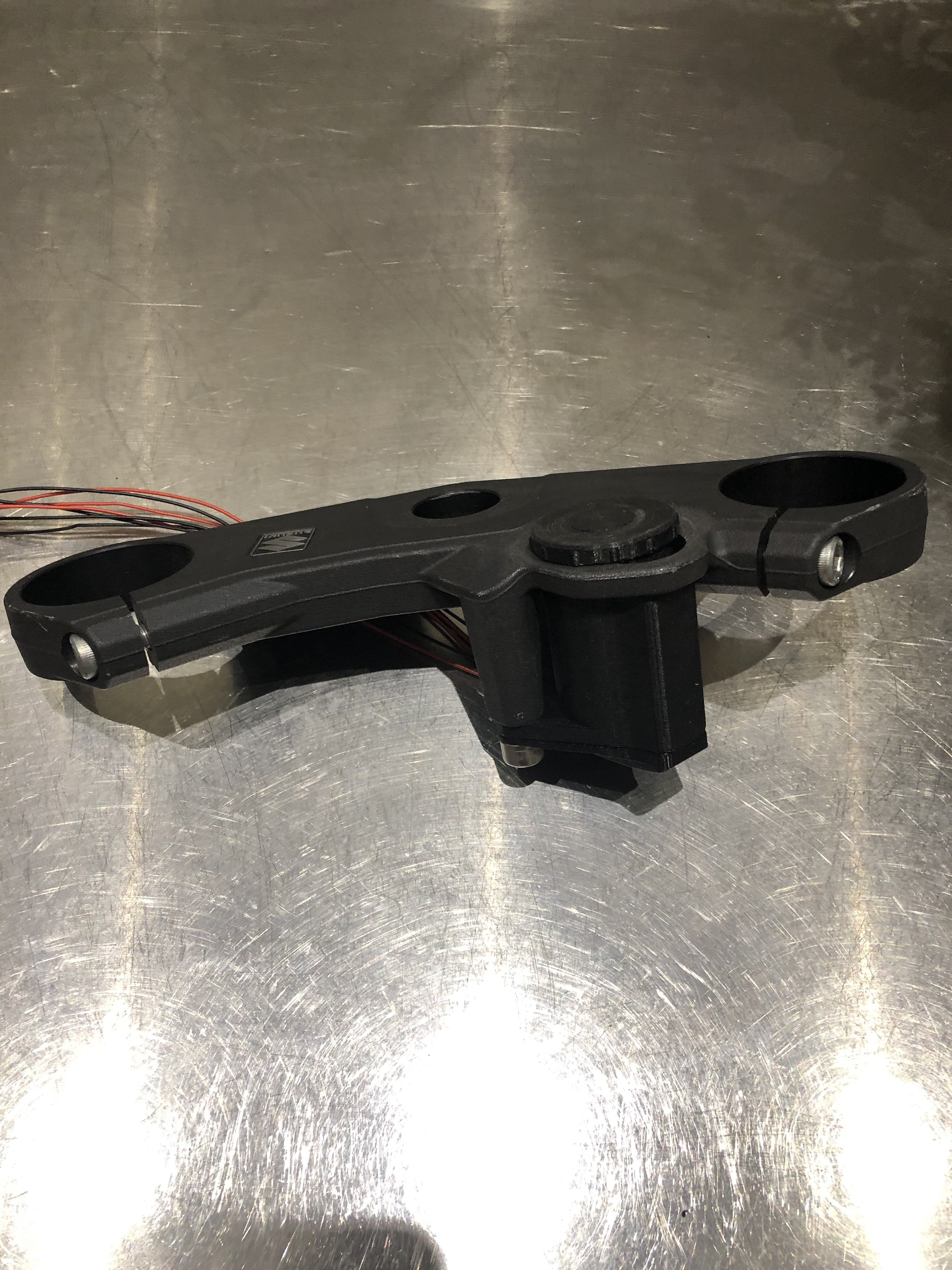 Then back on the bike! 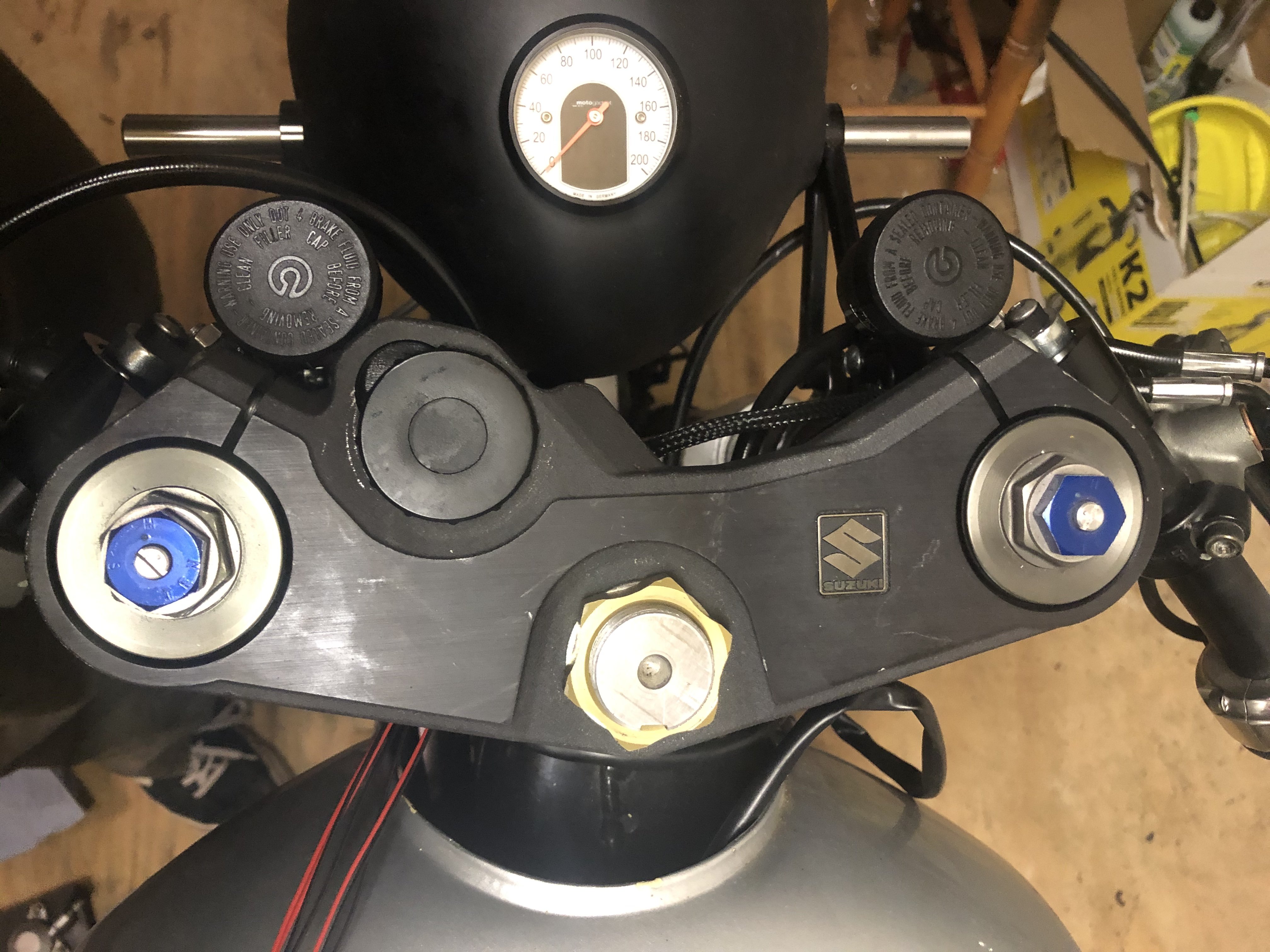 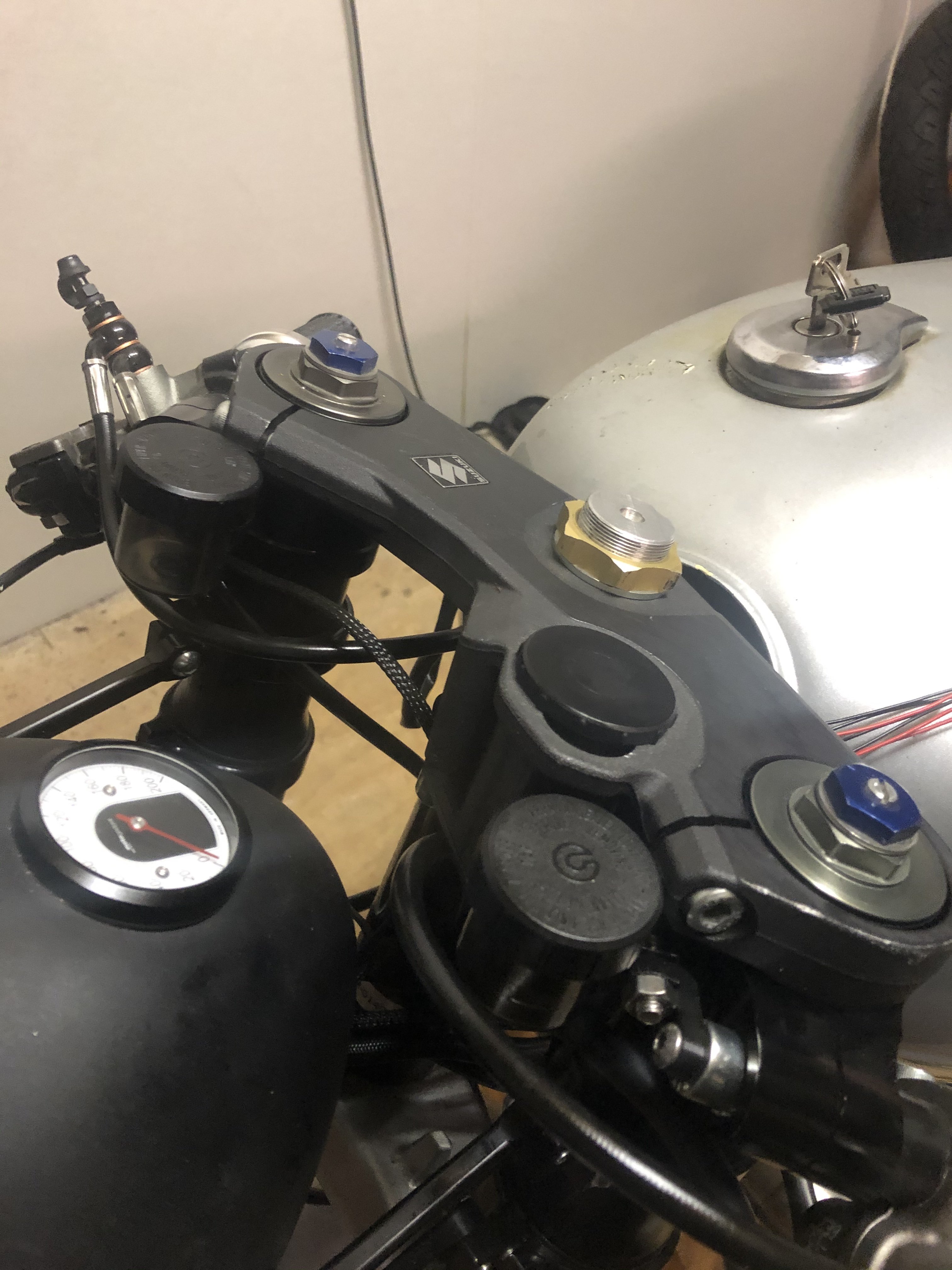 The starter isn’t hooked up but you get the idea!

DTT SUPPORTER
DTT BOTM WINNER
Nice work. I have an off the shelf RFID key on one of my bikes, but it is hardwired to the battery, it will drain it if left too long. I like your clutch idea, i may have to do something like that.
C

That's a very nifty way of going about it. Nice work!!
B

Yeah I was worried about killing my lithium battery. I was think of a voltage cut off or something along those lines with a reset button if the voltage got too low. For the RFID thought a timed button would could have worked instead of the clutch but it was a switch that wasn’t being used!