I have a 1980 CB750K (DOHC) that I cleaned up and did a couple light cafe mods too. It's not quite done yet but what's everyone think it's worth? I only ask because I see DOHC CB750 values all over the place.

I've done a good amount of work to clean it up and re-polished a lot of the parts, including engine covers. Only negative is a shallow 1.5" long dent on the front top corner of the tank. I'm debating repainting the tank depending on how much the dent would effect the value. 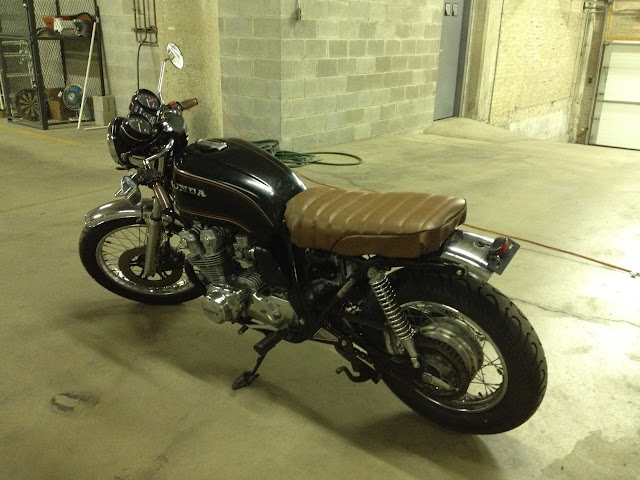 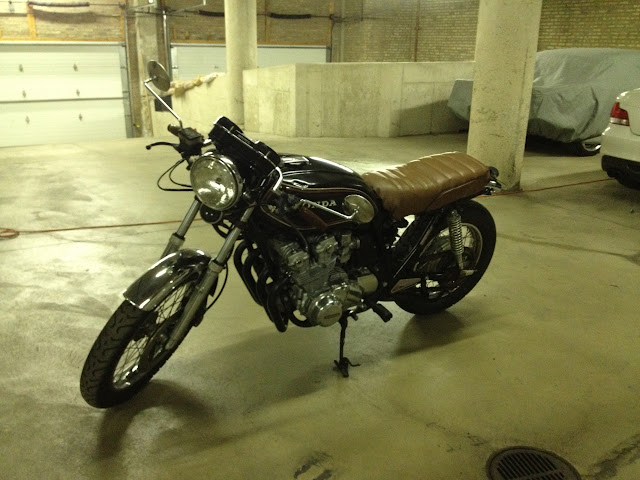 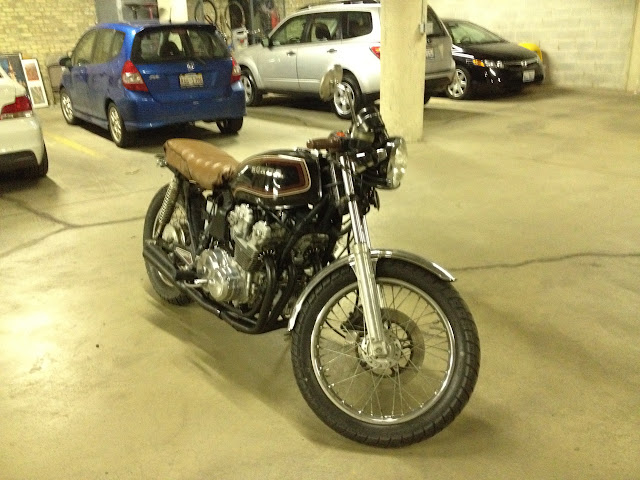 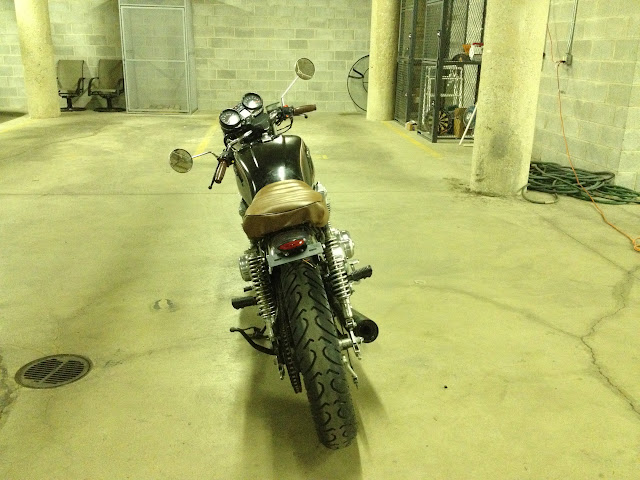 Thanks for the input

I know it's of course only worth what someone is willing to pay, but I was looking for some sort of price range. Any ideas?
A

$500 trashed. not running a parts bike

$800 fair. Needs a full restoration, may be/may not be running, rusted

$1100 Basic well-used original bike. Can be seen from a distance to be faded.

$1500 Original bike that looks good from a distance but up close the flaws are noticible. An older restoration perhaps. All parts in good working order.

$2000 Well-restored or well preserved original with low milage. Almost no wear or minimal

$2500 Museum quality. Perfect restoration. Rarely ridden. As it would have looked on the showroom floor.

Ok cool. Exactly what I was looking for. Thanks guys!
A