If those are the choices, I'd say it's shit. Of course, I'm just some uneducated white trash. I'm sure someone could explain the context and how it relates the struggle of the common man against the shackles of a society increasingly intolerant of the loud, the smokey, and the raw.

But I still think it's shit.

DTT BOTM WINNER
I'm actually somewhat educated and in the art field in particular and I don't think I'd call that art. You're right Fix, a little more context might help its cause though. I did have a bit of a gut reaction to the bike "fighting" its chains.

I enjoy art, and immersing myself in the meanings and feelings behind its creation. That said, I look at this like I look at movies in which they destroy old cars and bikes. WHY!?!? Go wrech a Johnny Pag piece of crap! Hahaha

DTT BOTM WINNER
Its not only shit, its retarded shit! Whoever thought that up should have had his dick tied to the back wheel.

Man I watched that feeling like I was watching a dog get beat by it owner or something... someone should shoot this guy... it was like watching a snuff film :'(

DTT BOTM WINNER
Reminds me of a wild animal trapped in a snare, right before it chews its leg off.
I don't see the "Art" in either one... I'd have to go with "shit".

"Live life like the captain of a sinking ship"

By definition this is technically art. Art is the product or process of deliberately arranging items (often with symbolic significance) in a way that influences and affects one or more of the senses, emotions, and intellect. That said I could shit in a coffee can and take a pic and that would be art too..

yeah it's art. and it's not bad. artist don't need to provide context. if they had to do that they would just right an essay about it.


if you all want to kill him because of a video of a hunk of metal swinging around then I'd say he did a good job.

DTT BOTM WINNER
Some years ago I watched (on tv) a guy in England burn 1,000,000 pound sterling cash. He put the ashes in a suitcase and then tried to sell it as art. I think the highest offer he got was around $50. Was it art? Depends on your definition. Was it stupid? Most definitely.

I see that video as nothng more than wanton destruction of something that has a much higher purpose. I question wanting to kill him as doing a good job. I never thought of the purpose of "art" to be confrontational. For me art is something to enjoy. Not something to cause anger. So I'll stick with shit.

In my eyes this is art. 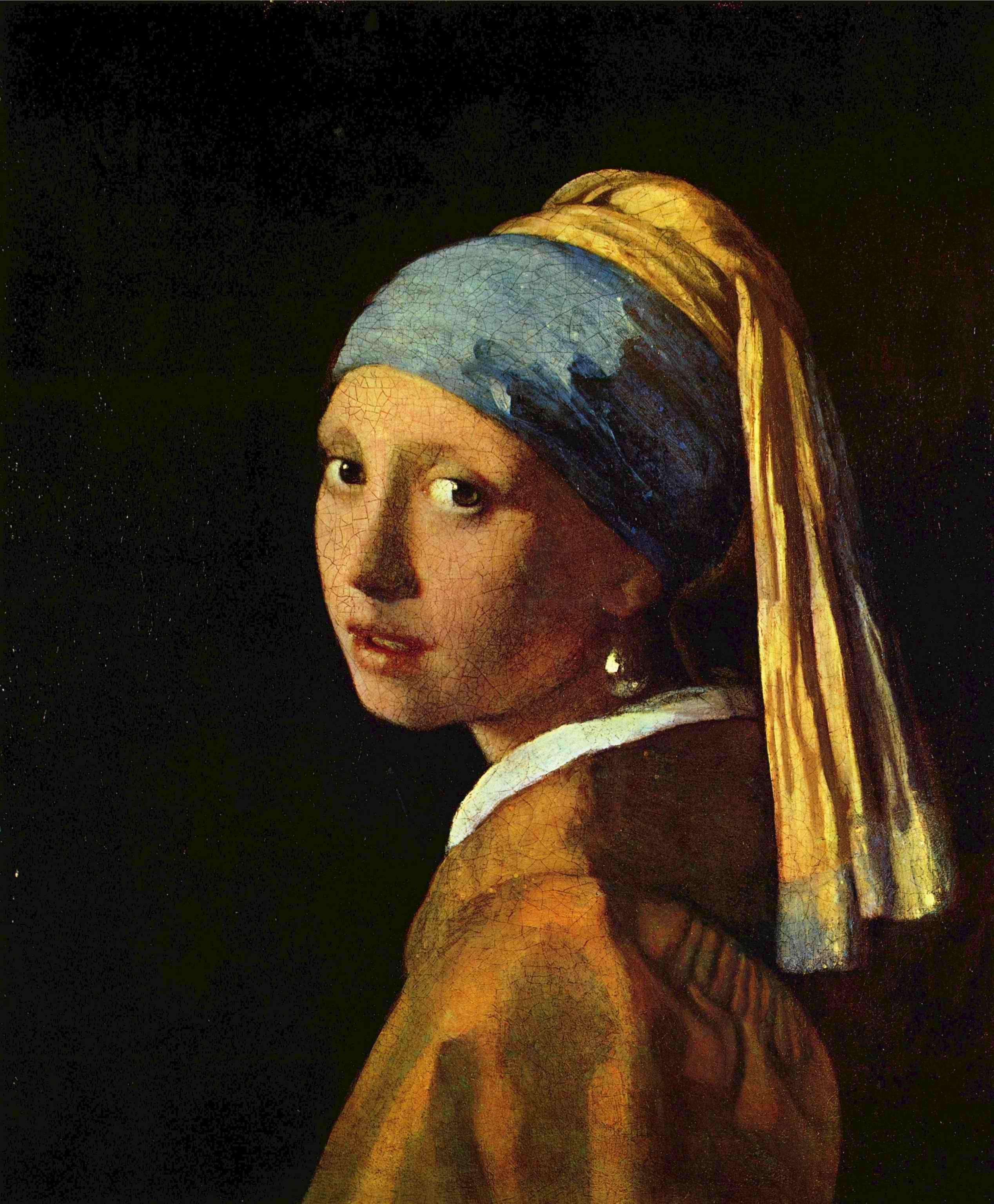 P.S. If the above isn't to your taste have a look at Swagger's avatar. That too is art.

I belong to a Boxer rescue.. and see lots of Boxers that have been beat'n, not fed for weeks, not taken care of in the least.. and beat'n!! did i say beat'n?
this bike makes me kringe like i do when i see a boxer in need of medical care from a owners uncontrolable fists of anger...

Some one.. rescue this poor bike!
LOL

Midcoastcustoms said:
By definition this is technically art. Art is the product or process of deliberately arranging items (often with symbolic significance) in a way that influences and affects one or more of the senses, emotions, and intellect. That said I could shit in a coffee can and take a pic and that would be art too..

In the same way that watching a person being tortured to create an emotional reaction is art! Or beating an animal.

No. It is senseless destruction to cause a reaction. That does not make it art.

the success of the artist piece depends on his or her intent, i believe it was his very intent to be confrontational. the idea of a motorcycle being compared to a living, breathing, feeling animal is itself a submission of the artist success in that regard. the old masters are great but they are exactly that OLD, there's no denying the beauty of a renoir but there is something to be said for lack of content. Vermeer's painting above shows the skill of the artist but nothing much else and today it is one thing to be able to draw from life accurately, creativity is an entirely different thing. and the latter is what gets your art into galleries and recognized the former doesn't get you anywhere in particular. i still have a hard time accepting art that isn't 2d but it is what it is. I thought that video was pretty interesting and aside from the poor quality of the video and some extraneous camera angles i thought it wasn't that bad at all.

emcarthu said:
Vermeer's painting above shows the skill of the artist but nothing much else
Click to expand...

What a shame thats all you can see.

far from art. I studied art for 2 years, and have had some of my photographs in the local galleries. It resembles more of a careless act by a drunk or idiot that thought "what would happen if?" And just because something grabs a reaction, it is not art. Lots of things grab our attention and instill emotion in us but are far from art.

As for the videographer jumping in there with a Samurai sword as RocCity suggested. I support this, not as art, but as a chance to see the videographer get seriously injured due to his own stupidity.

and you say art is getting old. So I present some more modern art for you. sure it is a video game, but who is to say it is not art?

Art is always subjective. Most people's idea of art is something pleasant to look at. Everyone here is offended because we like old bikes. If instead he poured gas on a Prada handbag and set it on fire and called it a statement against capitalist materialism, I don't think any DTT members would give two shits. Art is not always something pretty you hang on a wall, it's evolved far beyond that. Do I like it? Like or dislike isn't really a good word to describe how I feel about his piece but it's certainly provacative. 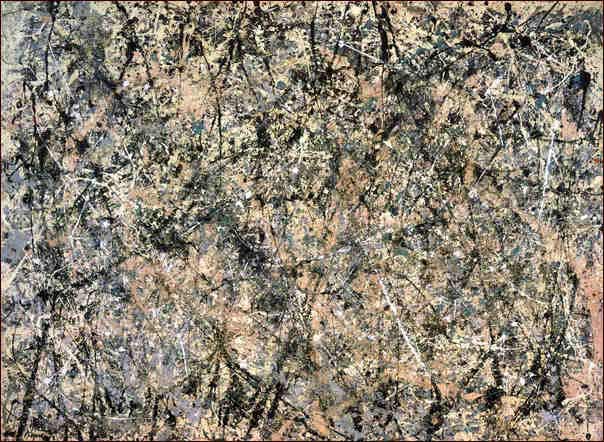