This was my contraption I created some years back that some consider a cross between a Streetfighter and cafe'; the look i was shooting for, frankly!

It's a work in progress but here is my bandit. 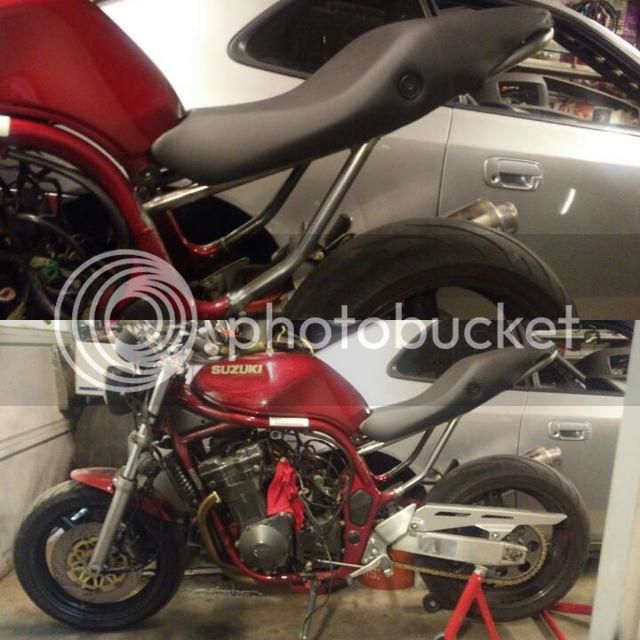 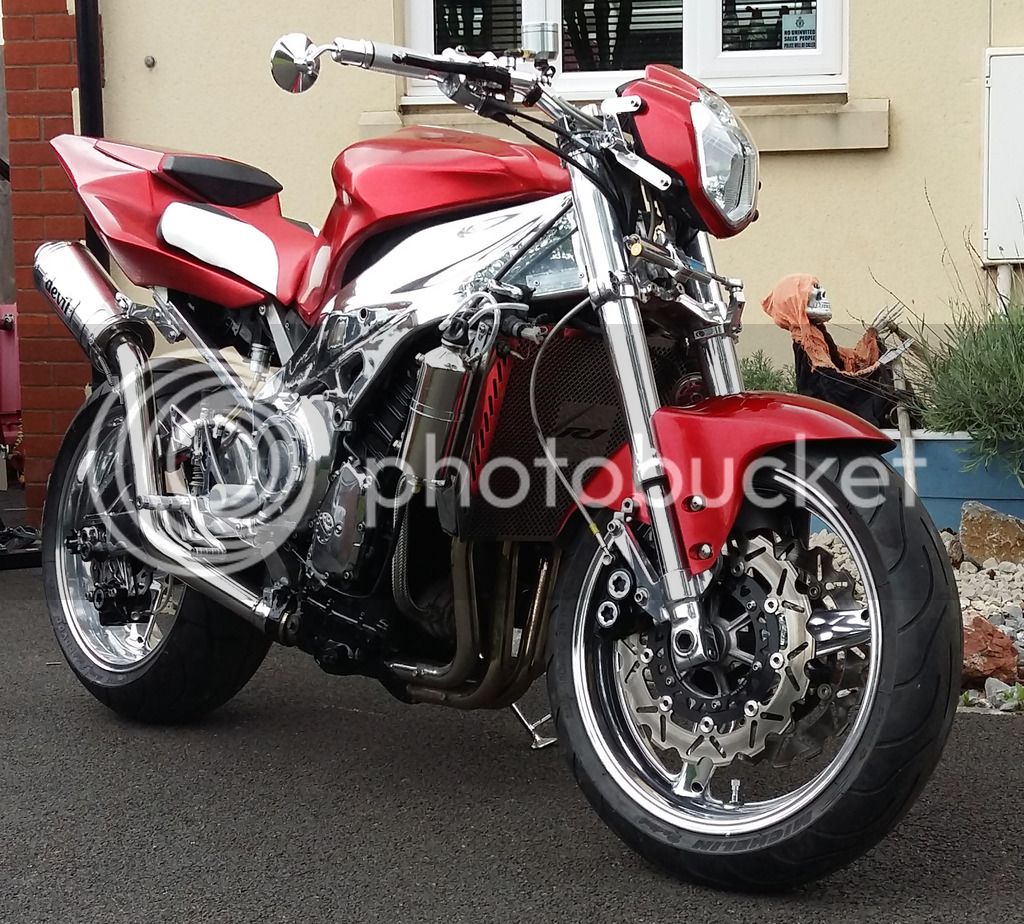 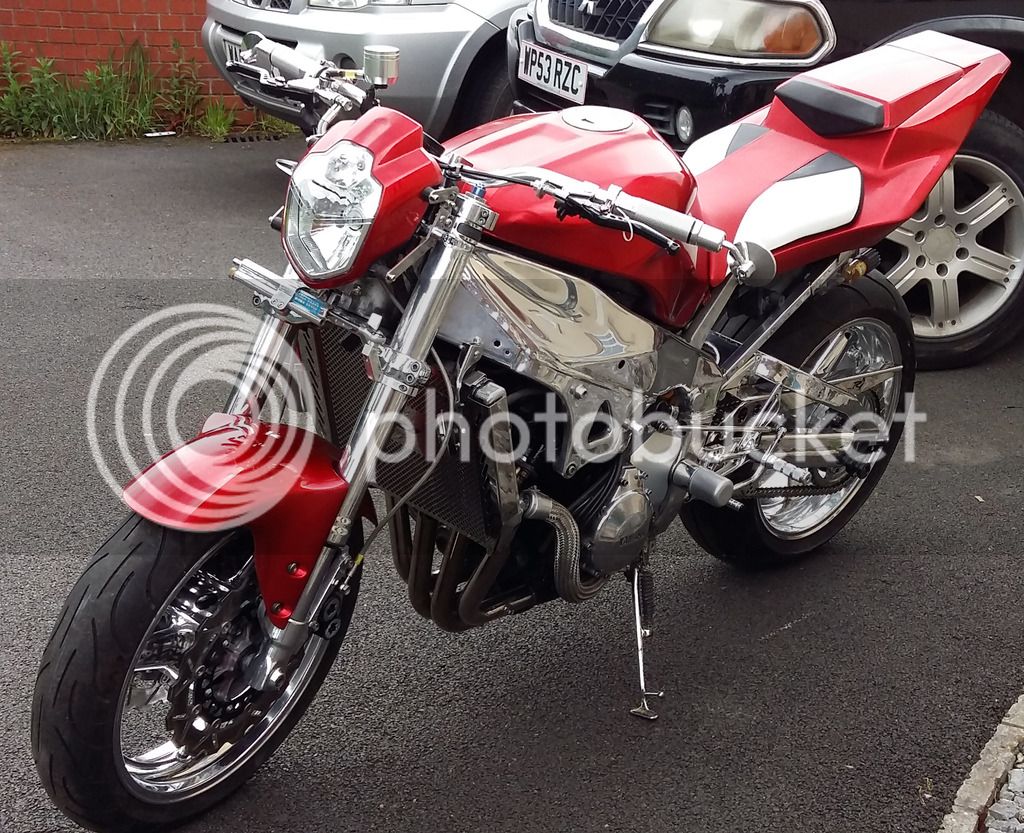 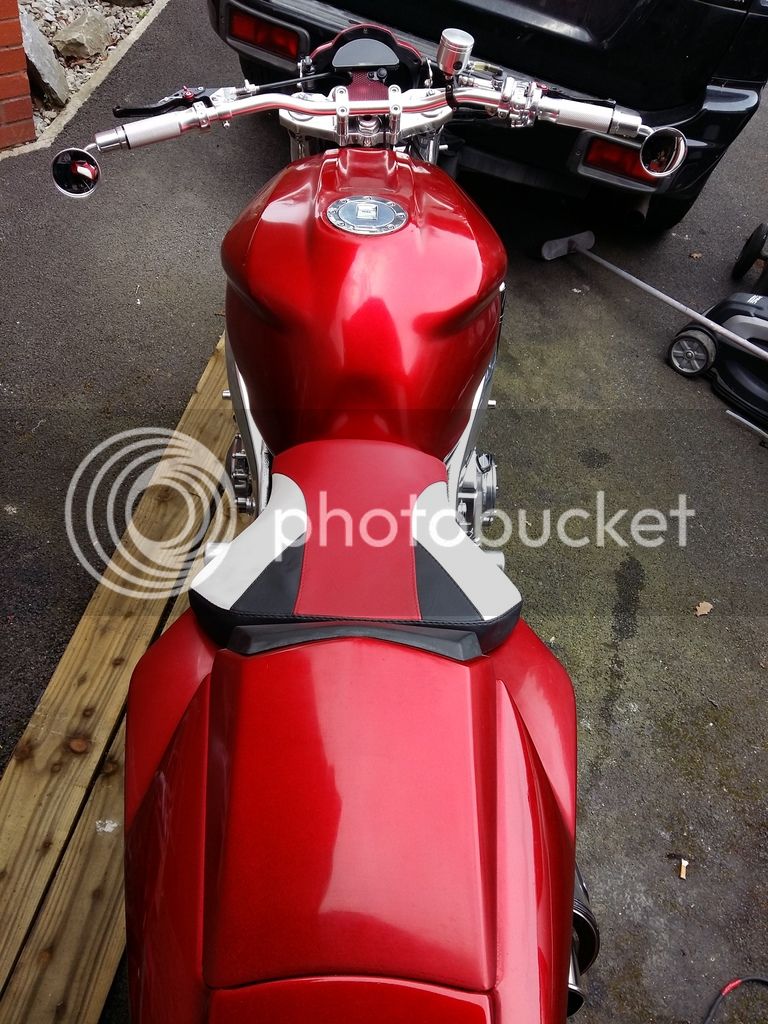 How many hours polishing on that R1? It looks like even the steering damper is polished!

i'm guessing that doesn't go out on salty winter roads...

My 1989 EX500 Ninja budget street fighter from a few years back. Was just a pile of parts when I got it. Engine ran really well, but finding bodywork was expensive and I like the naked look better anyways, so I chopped it into this street fighter you see. It was a blast to ride. I sold it when I was buying a new house (and well, I had plenty of bikes at the time). I missed it so much, however, that I've started a new EX500 build. That one I'll post in the builds forum eventually, as it's an on-going project

Miss my fighter. I had to sell it 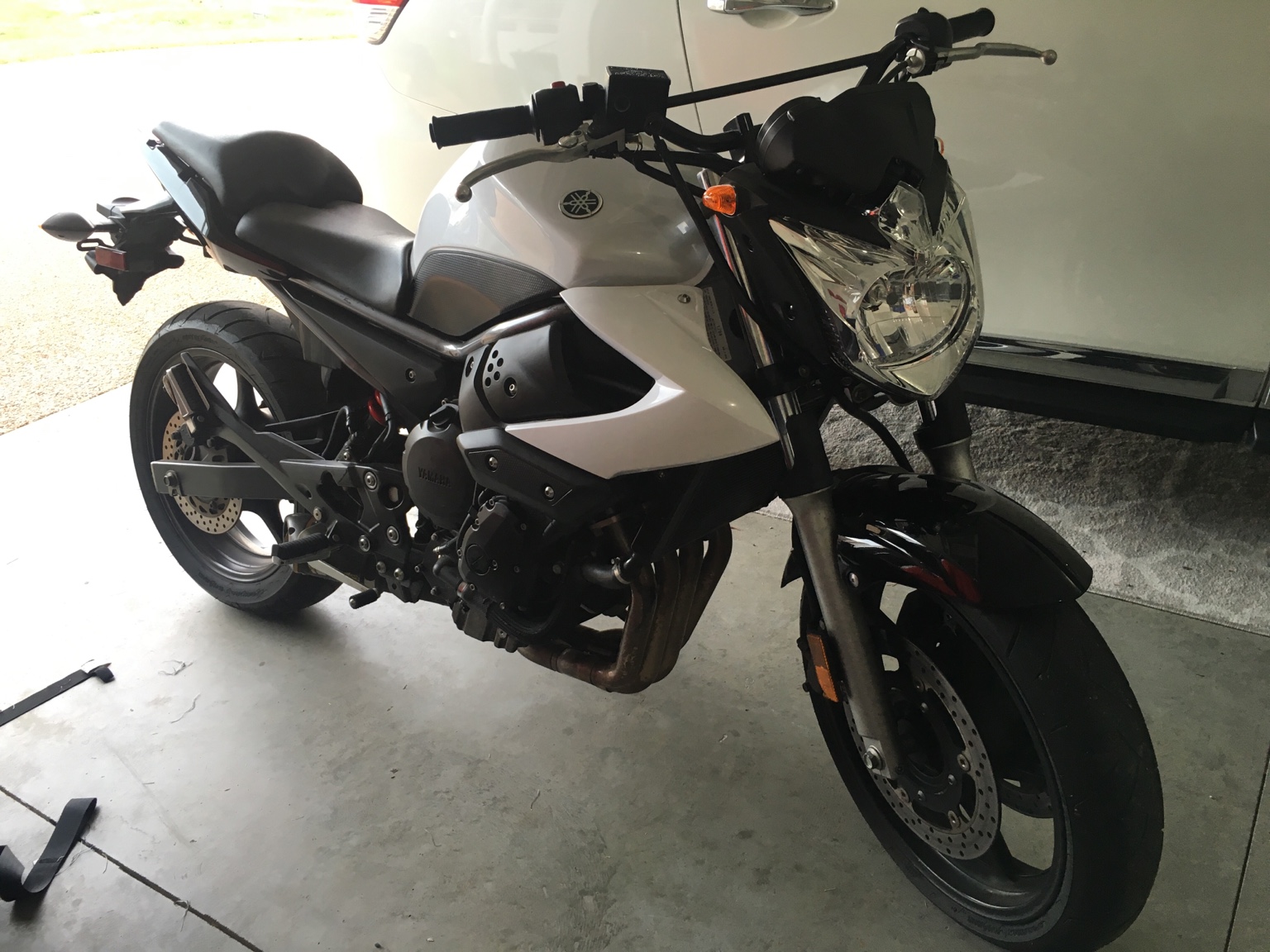 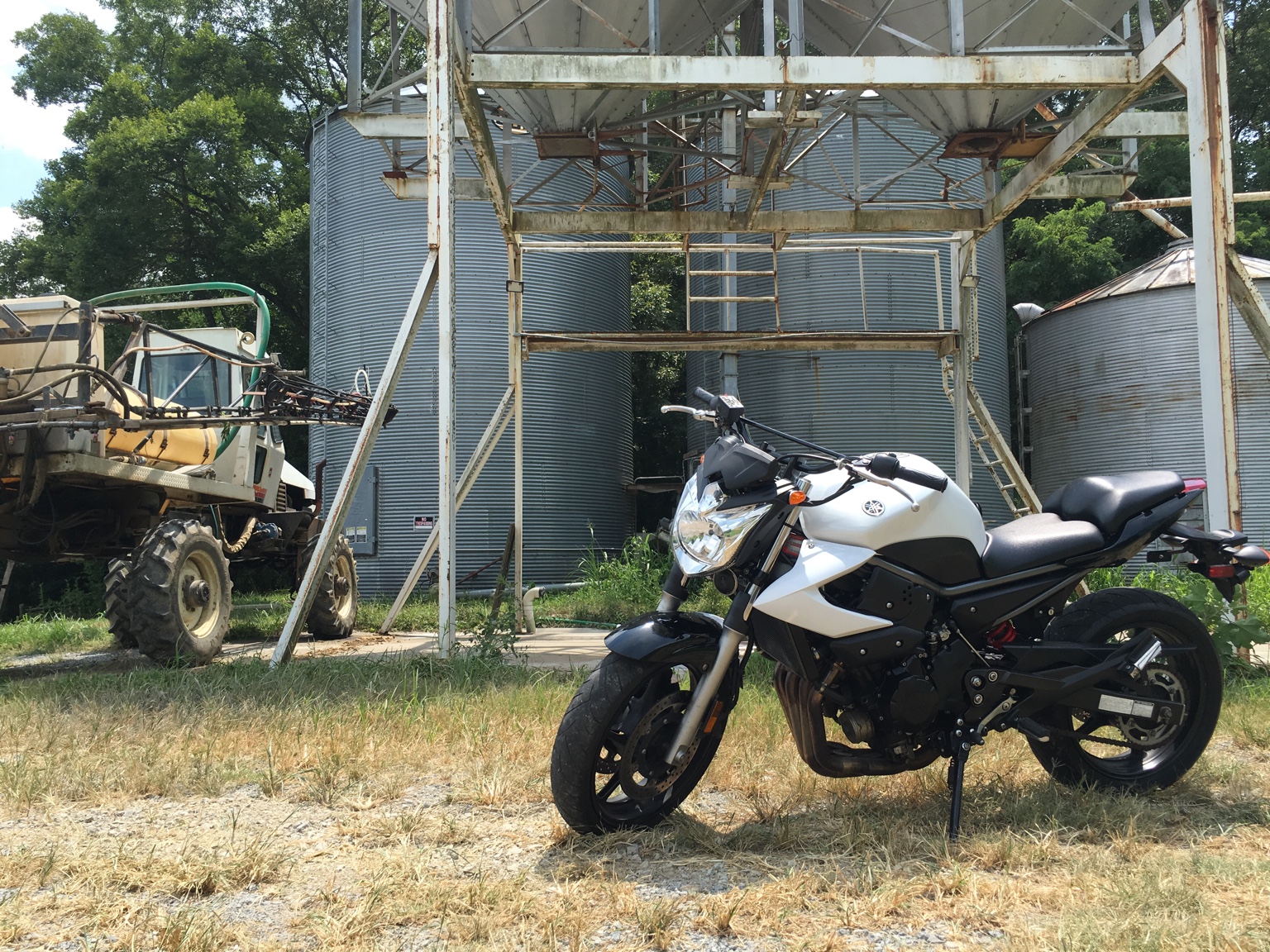 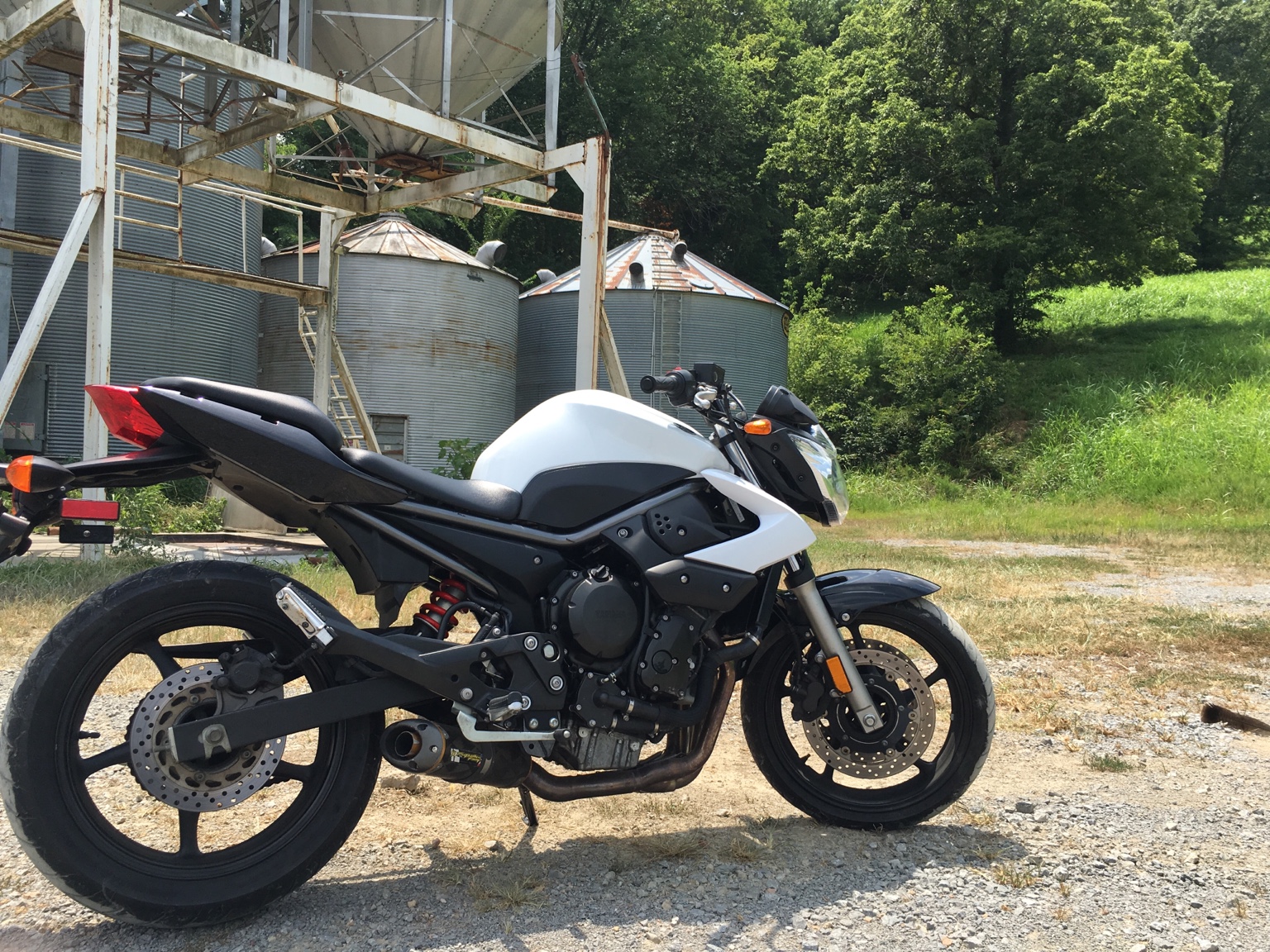 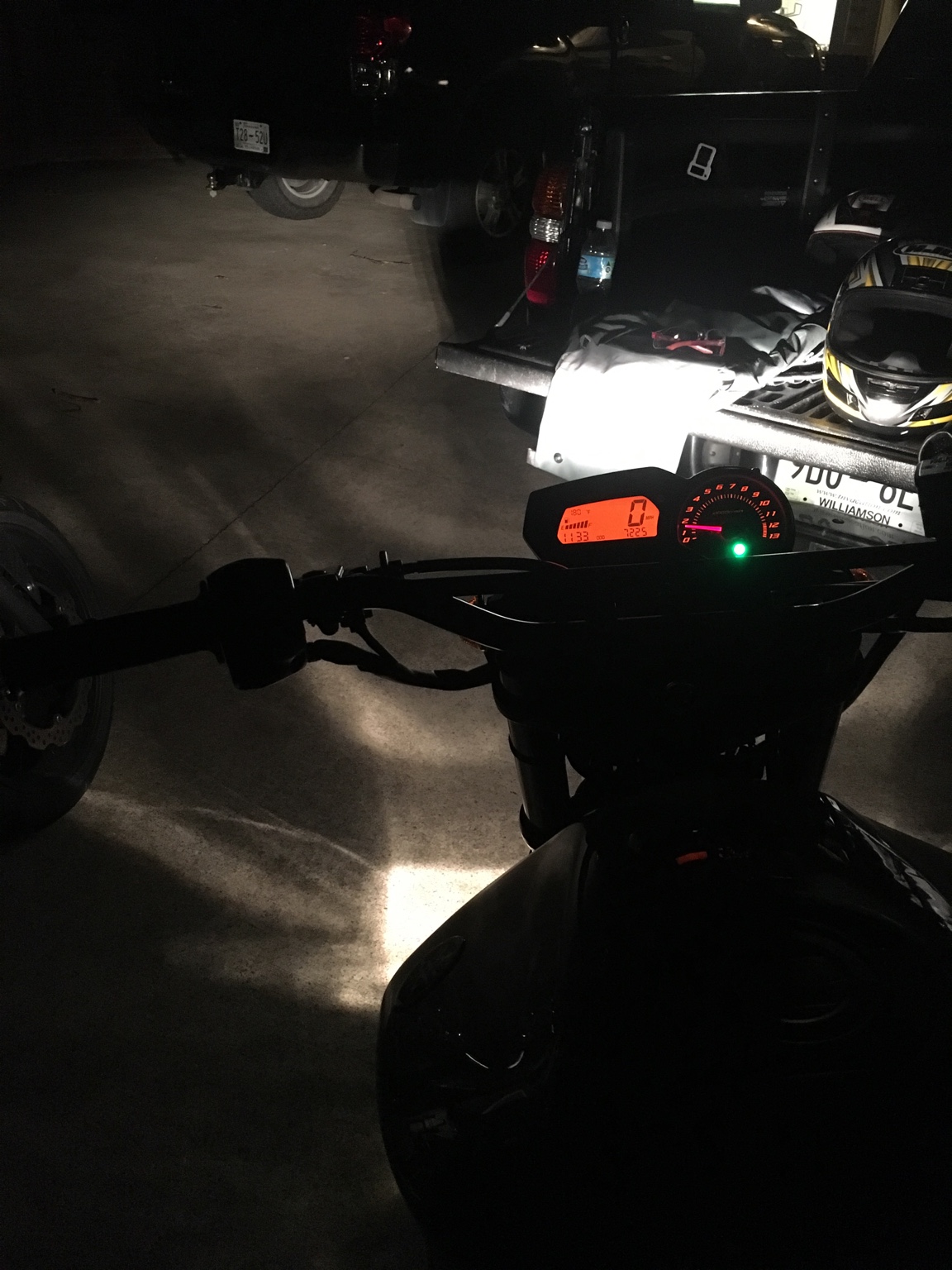 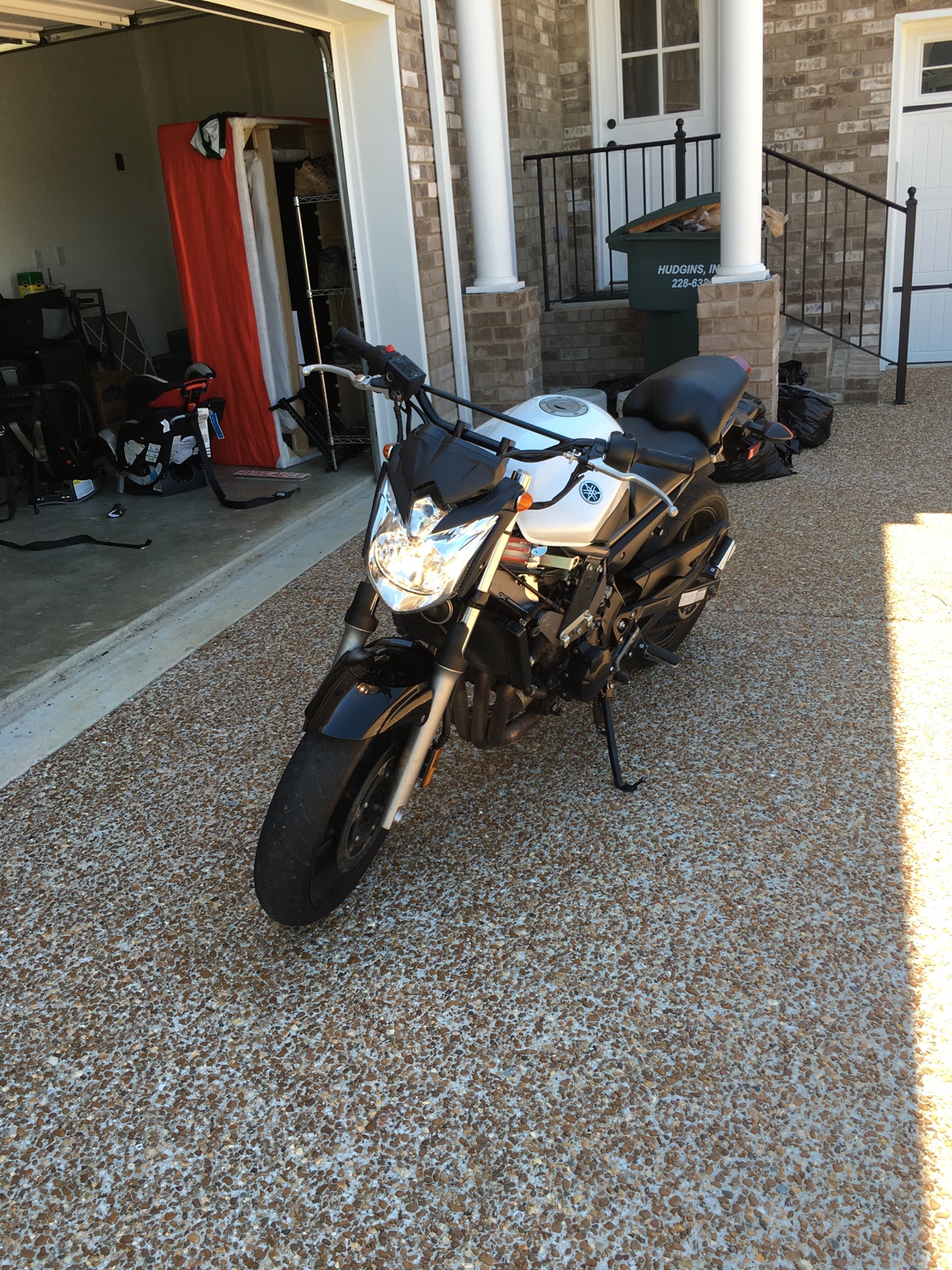 Sad but I wanted another bike!

Current EX500 build. Waiting on an igniter box from the 'bay, and she'll be operational!