canyoncarver said:
The Harlequin Great Dane is another rescue. He's Thor and is 9yrs old now, doing well despite a cancer diagnoses 5 years ago.
Click to expand...

That's great to hear. We found cancer in my Dane's rear leg when he was three and had to have it amputated, but he still lived a great life until more cancer came back to take him when he was 8 1/2. That was over 15 years ago and still miss him.

Two peas in a pod:

Chip (Yorkie) and Sadie (unknown) with my wife. Sadie was a rescue and one of the best dogs we've owned. Sadly she passed from cancer a few years ago. Chip was the product of my youngest son and his girlfriend getting a puppy. The girlfriend left and Chip was supposed to stay at our house one night! That was over 11 years ago.

This is Meriel. She polydactyl having multiple toes. We found her under a neighbor's porch and she pretty much rules the house.

HerrDeacon said:
That's great to hear. We found cancer in my Dane's rear leg when he was three and had to have it amputated, but he still lived a great life until more cancer came back to take him when he was 8 1/2. That was over 15 years ago and still miss him.
Click to expand...

Yeah, they are definitely family. It's so hard to lose them.
N

DTT BOTM WINNER
Love this thread. My boy Yukon modeling one of my shop tees. 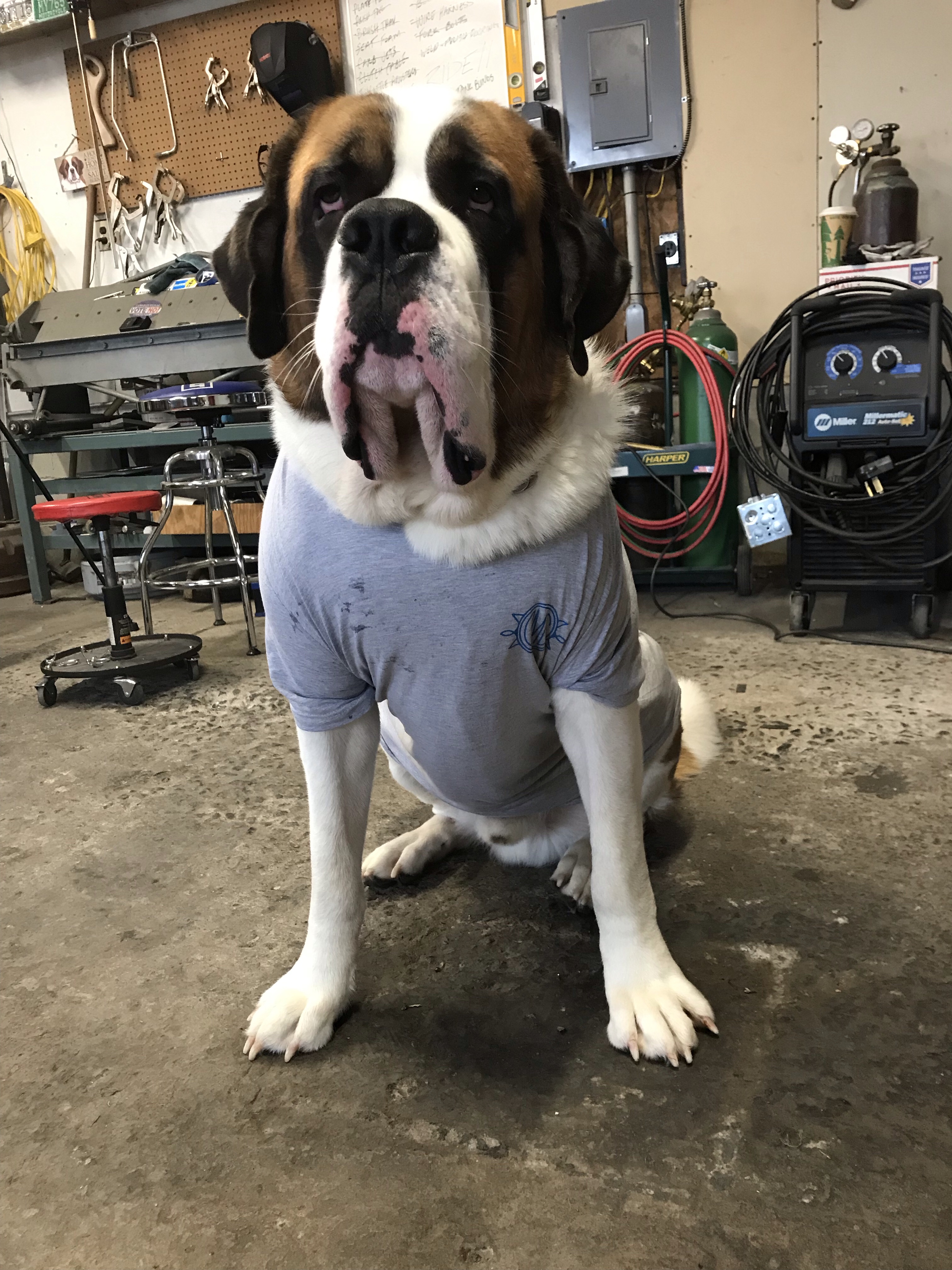 ncologerojr said:
Love this thread. My boy Yukon modeling one of my shop tees.

LOL, what a face. "Really, you're going to make me wear this?"
N

Brent said:
LOL, what a face. "Really, you're going to make me wear this?"
Click to expand...

Haha That’s exactly the face he’s making. That size large was a bit too small, I almost had to cut it off lol. 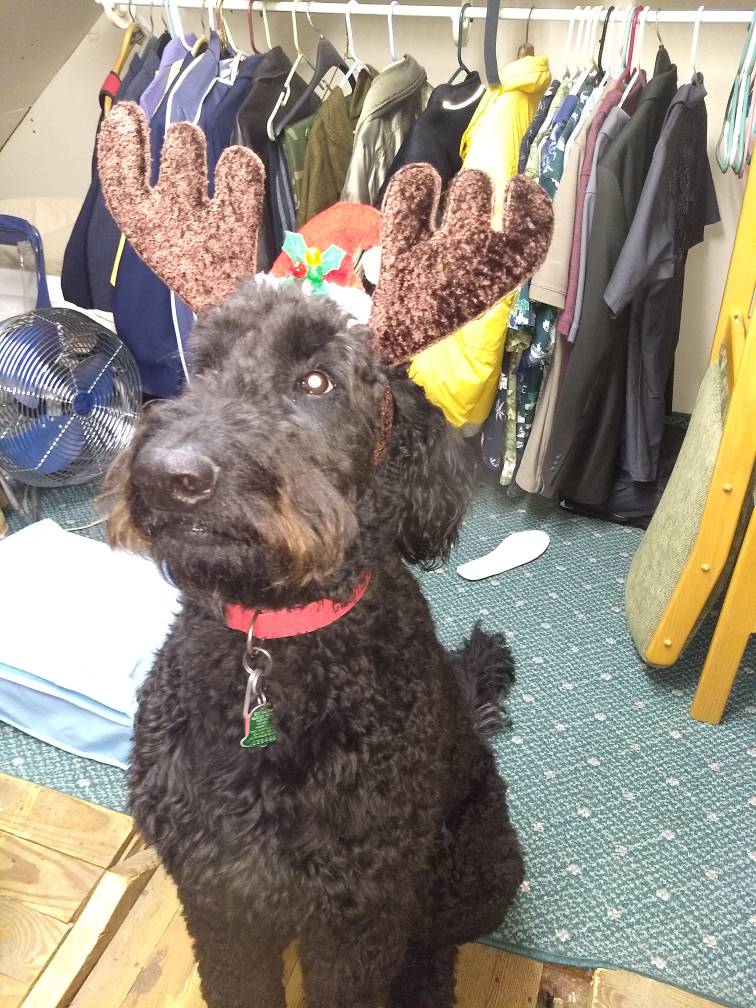 I have acquired a shop cat. My shop is 6 miles from my house on the edge of a mini storage lot with woods bordering on two sides. He wandered up one day about a week ago. I think he was abandoned at some point because he’s super chill with people. My wife named him Manly because he’s got a big set of nuts on him. He shows up every day I’m at the shop and chills. I’ve started feeding him and I’m thinking of putting a cat door into one of my shop walls. 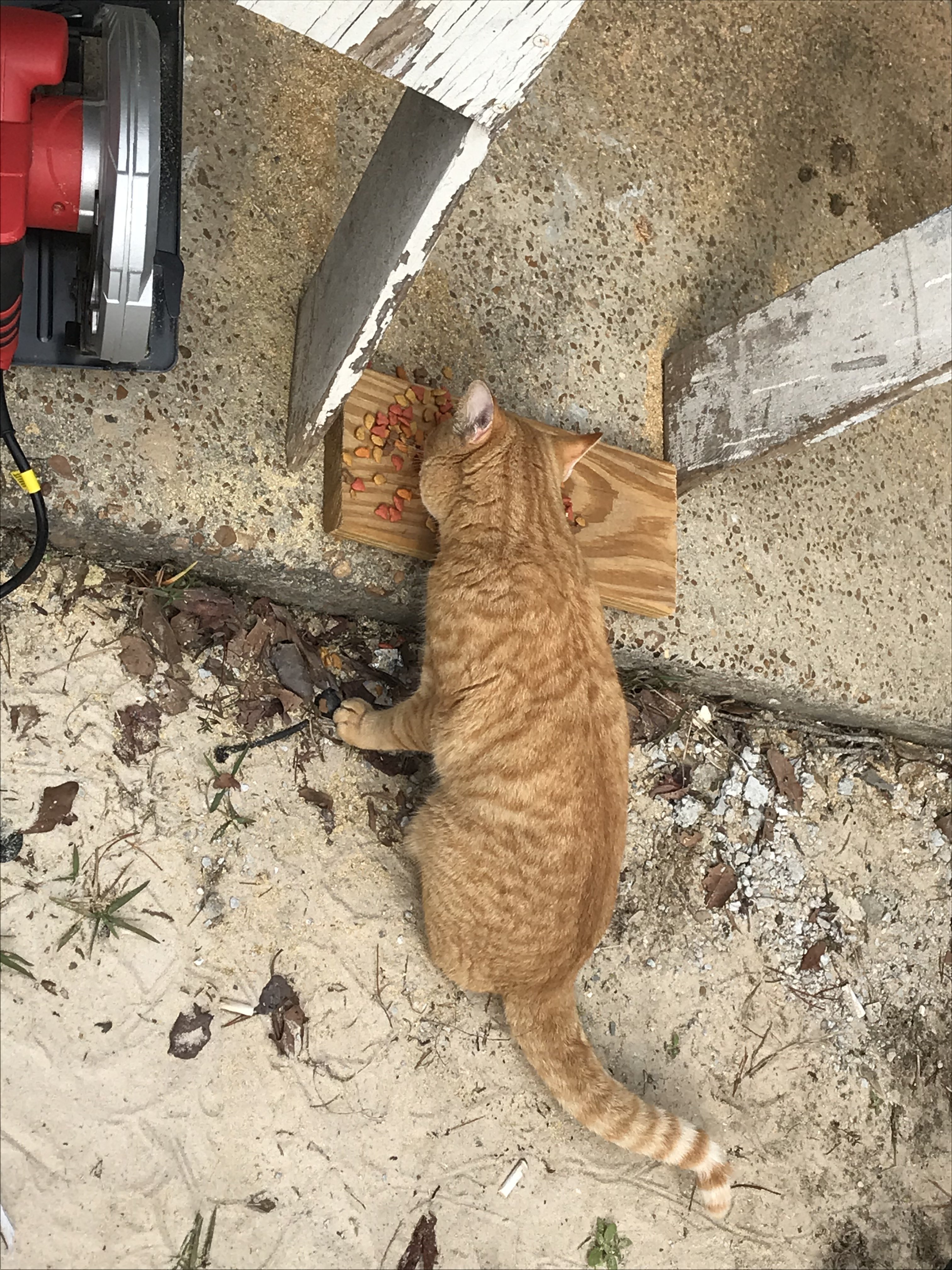 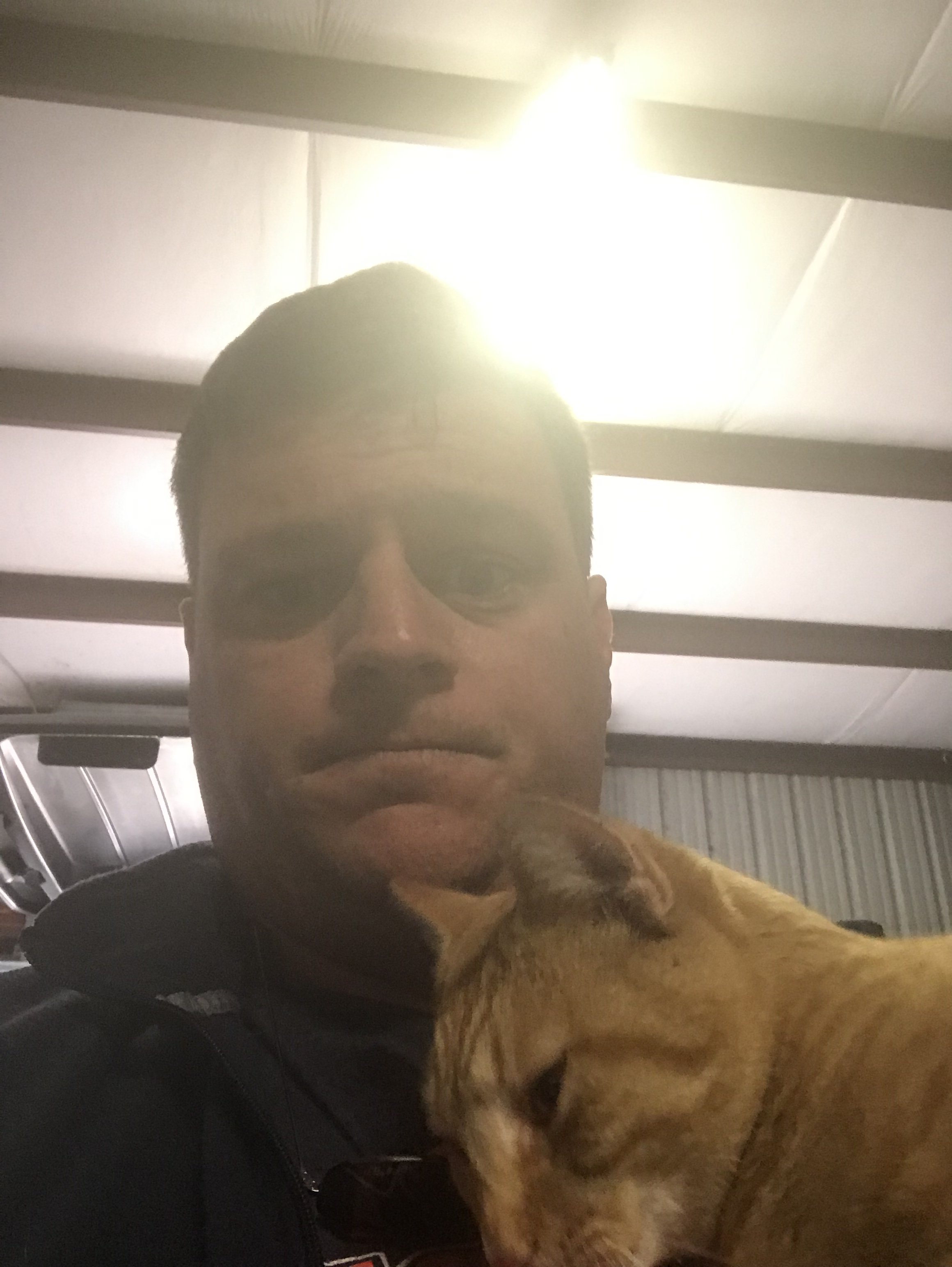 Lol, yep that's how you get a cat.

DTT BOTM WINNER
I had forgotten about this thread
Sadly, not long after my last post, Rusty passed. This was one of the last pics I got of him, about a month before. Always a shop dog. 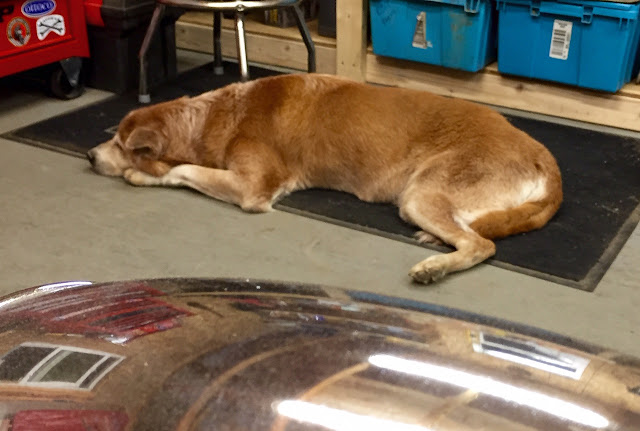 Ty is still around, and has taken the lead role as Shop Dog. 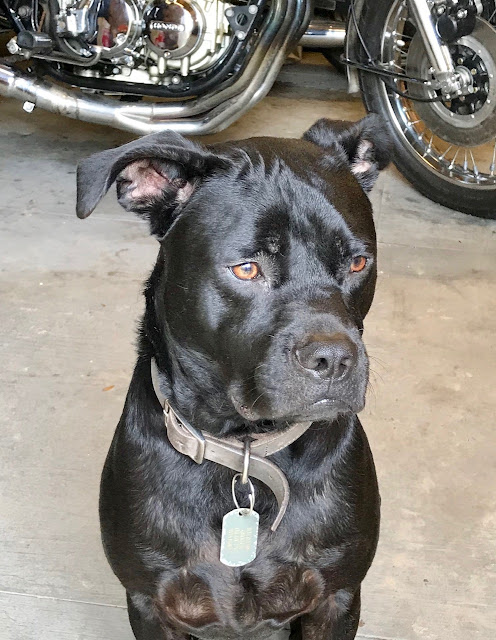 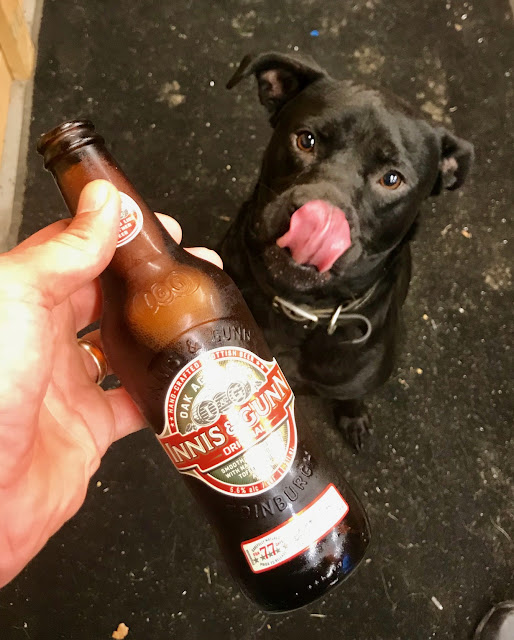 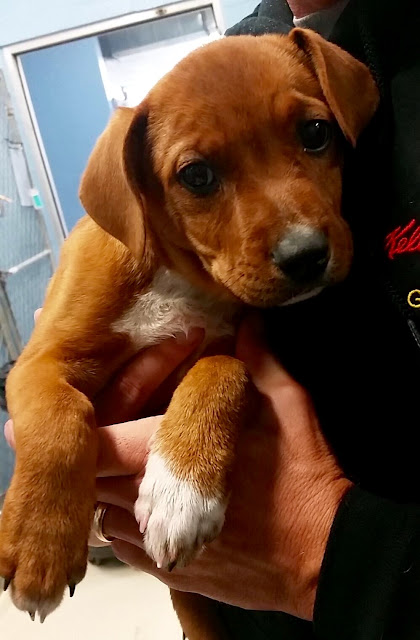 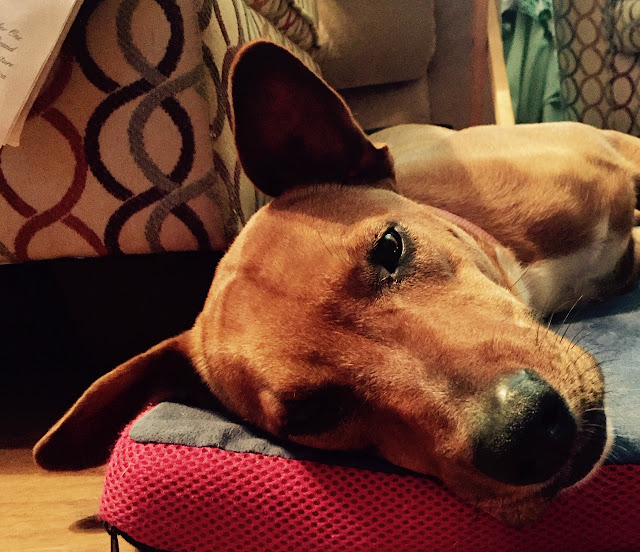 Her and Ty became fast friends. 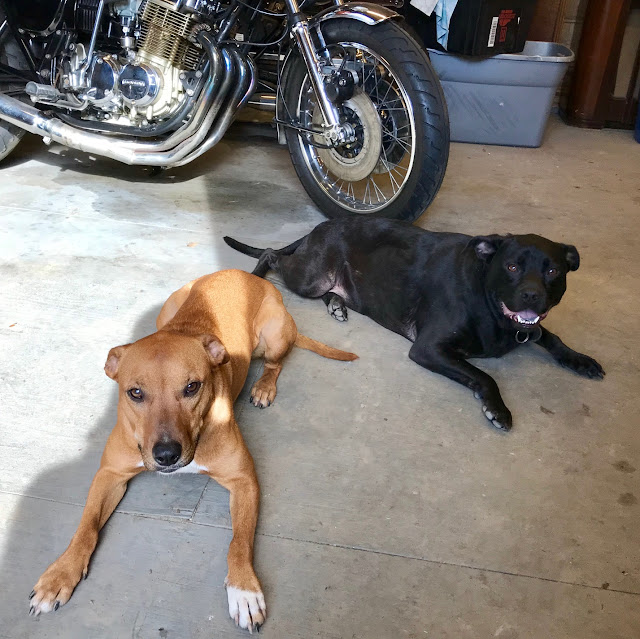 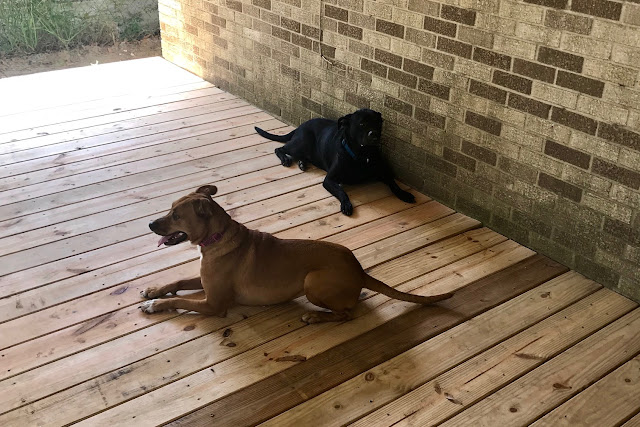 She'll hang out in the shop, but not as much as Ty. 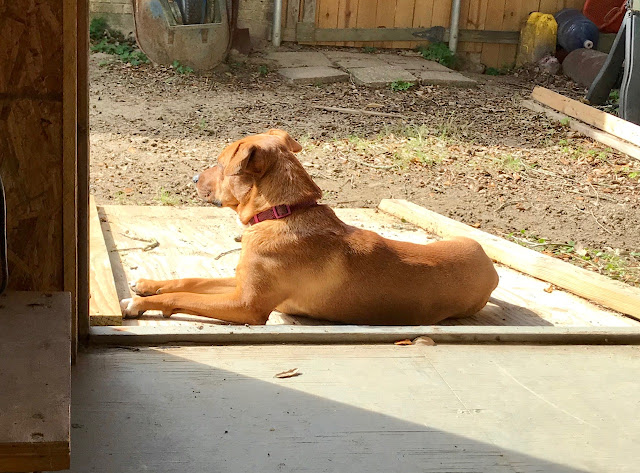 And most recently, my younger son adopted Max. Or rather Max adopted him. 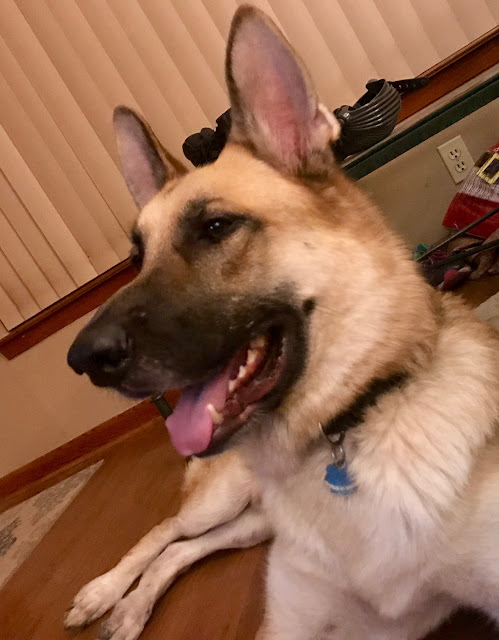 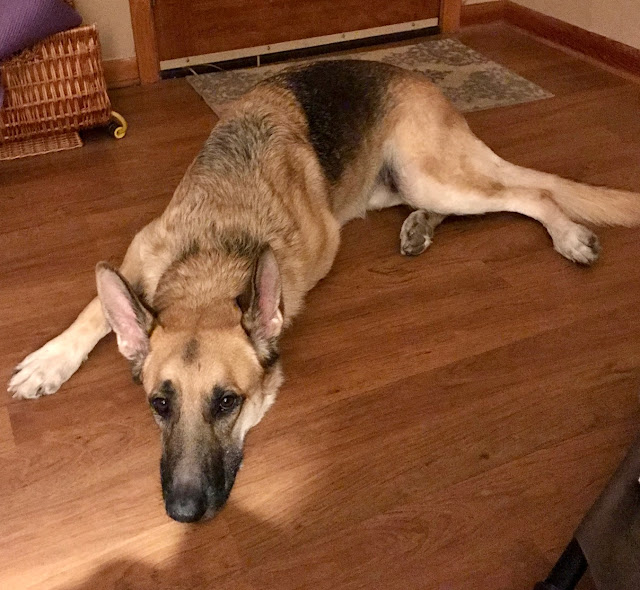 Max doesn't really hang out in the shop as much as he brings in his toys, one at a time, until you take one and play fetch. He loooooves Fetch. 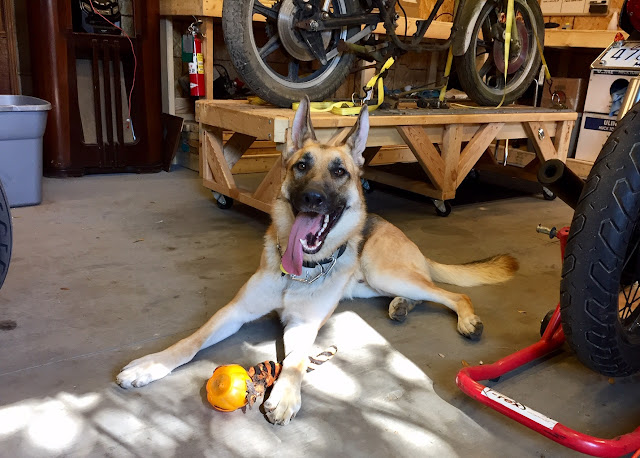 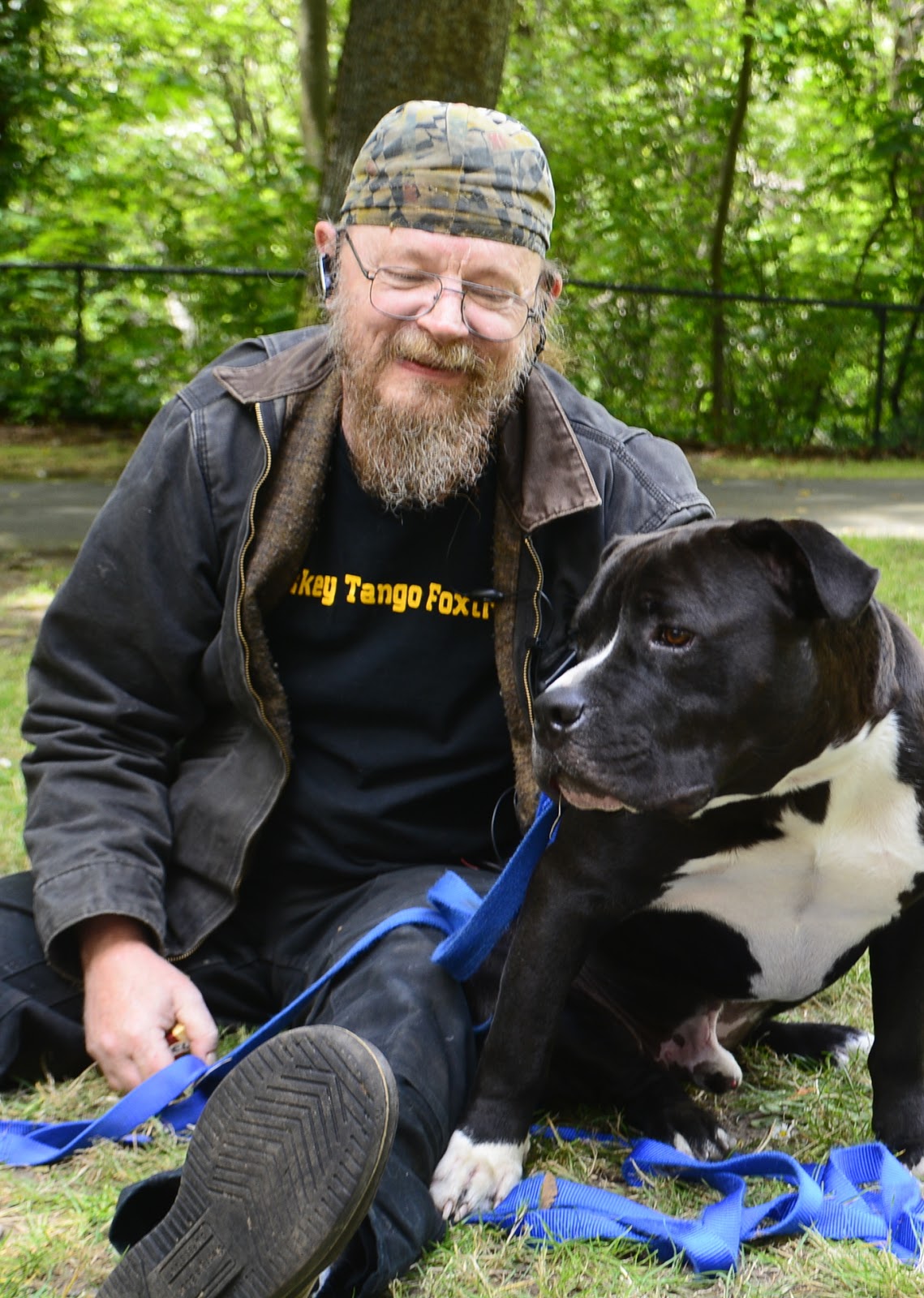 The dog is the one on the right.

DTT BOTM WINNER
Your Right or My Right?

When your pets bring you more pets... or partial pets. "I think he is smiling at us." 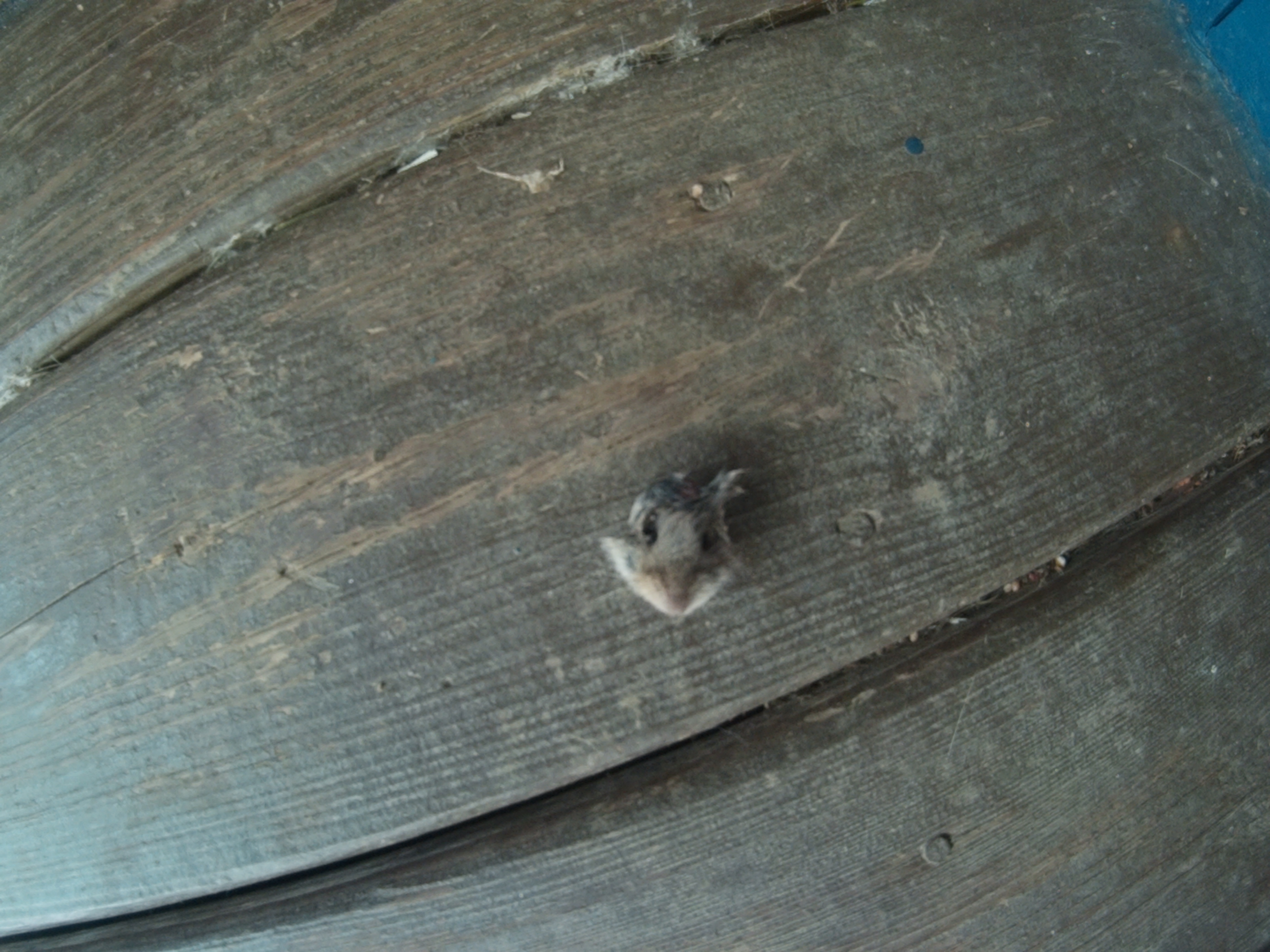 DTT SUPPORTER
DTT BOTM WINNER
We just welcomed home a new (old) girl named sadie. I've actually known her since she was a pup. She belonged to my best friend (who is also my wife's first cousin). He got married to a girl that came with a high strung dog, and they didn't get along. He's had her since she was a pup. We couldn't bear to see her go to a shelter, knowing that at her age, she'd likely be put down. German shepherd/ collie mix and a real sweetheart. 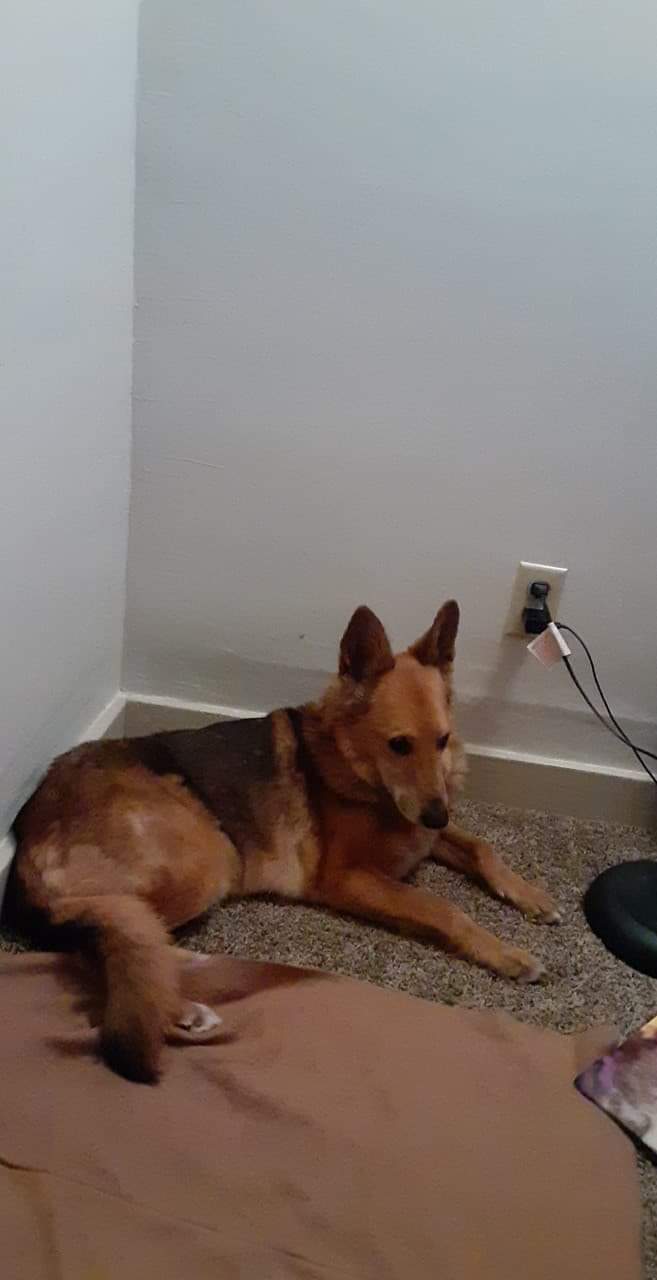 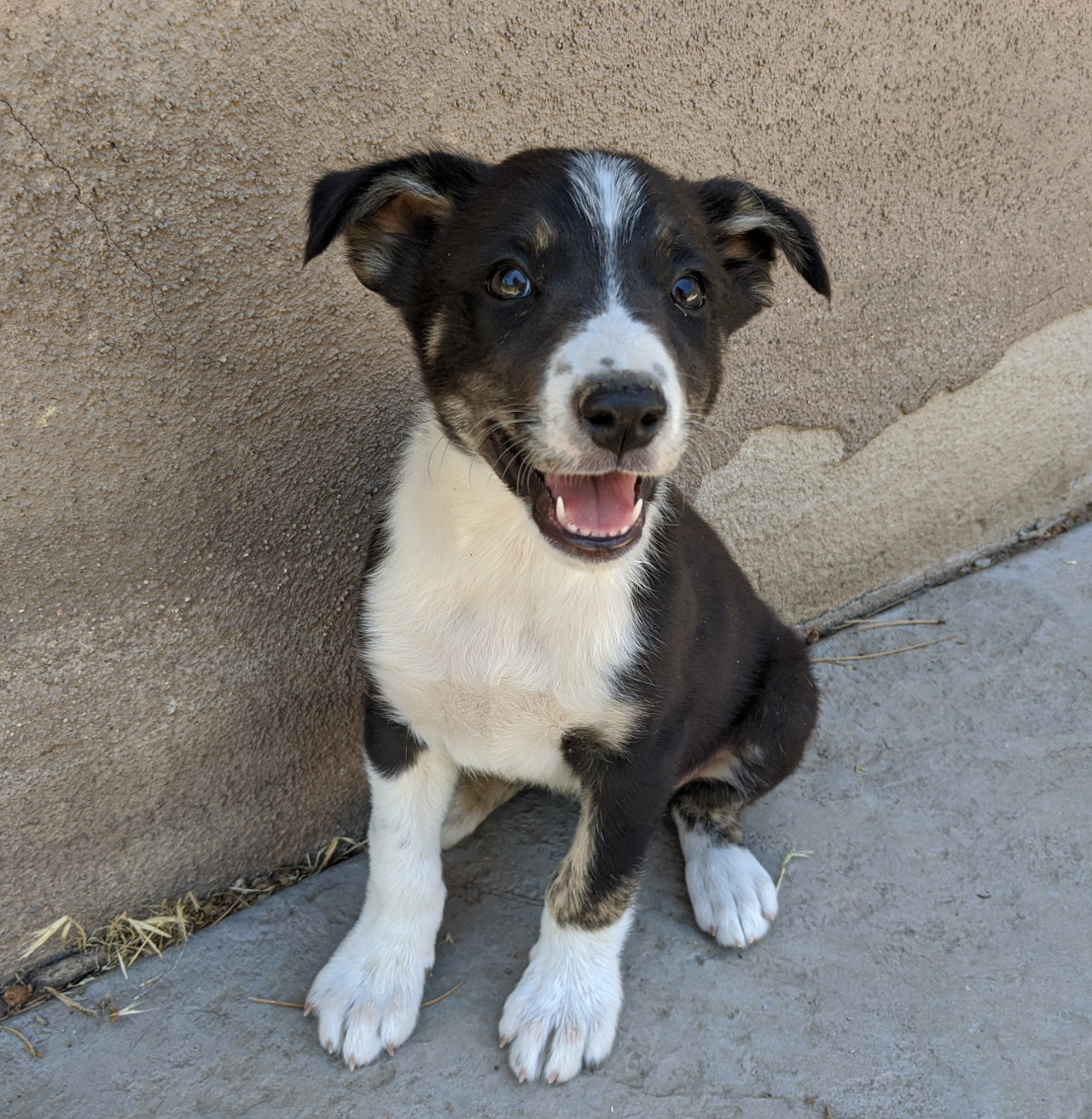 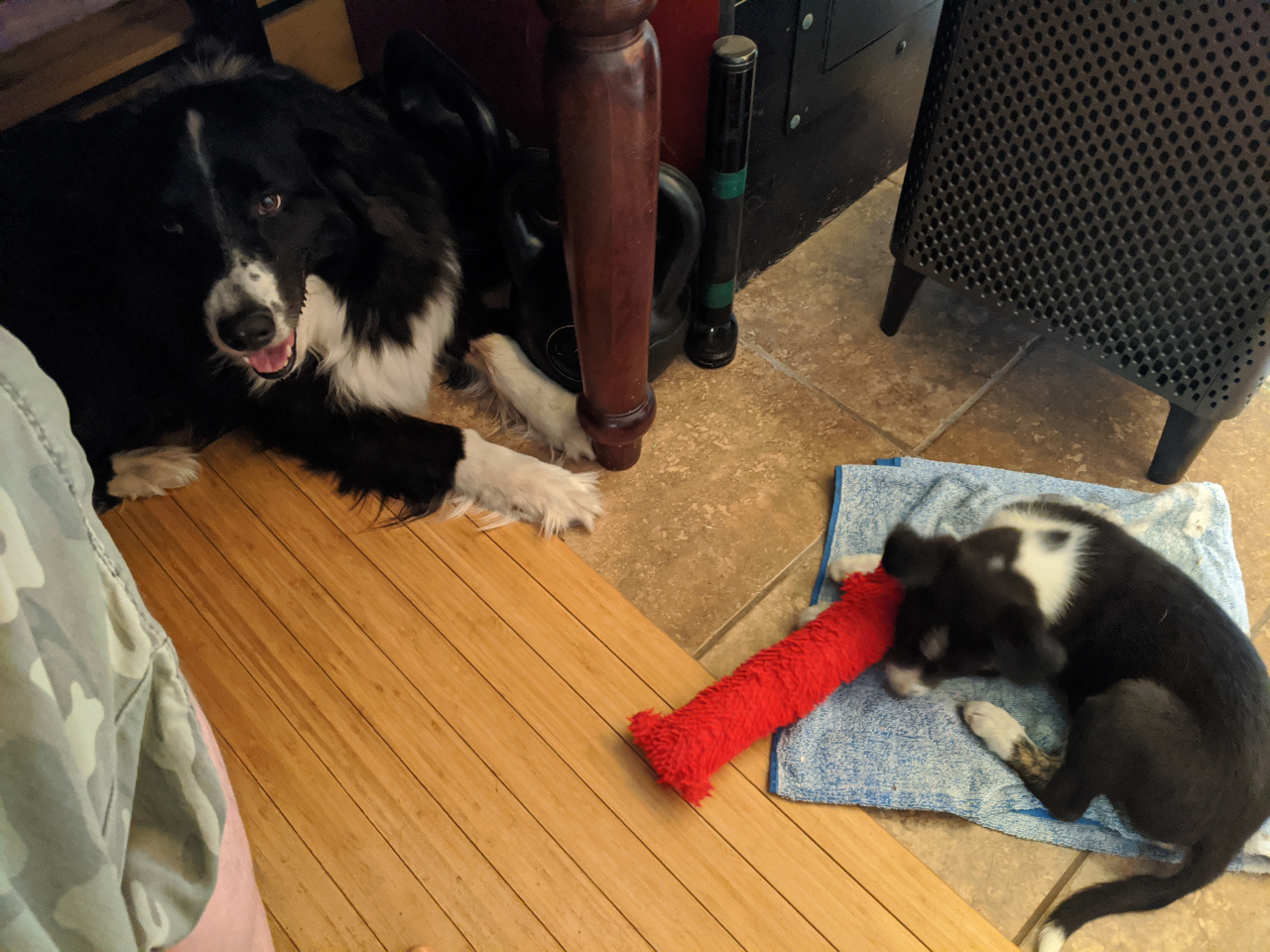 DTT BOTM WINNER
I love those herding dogs. I'll never again have anything but. 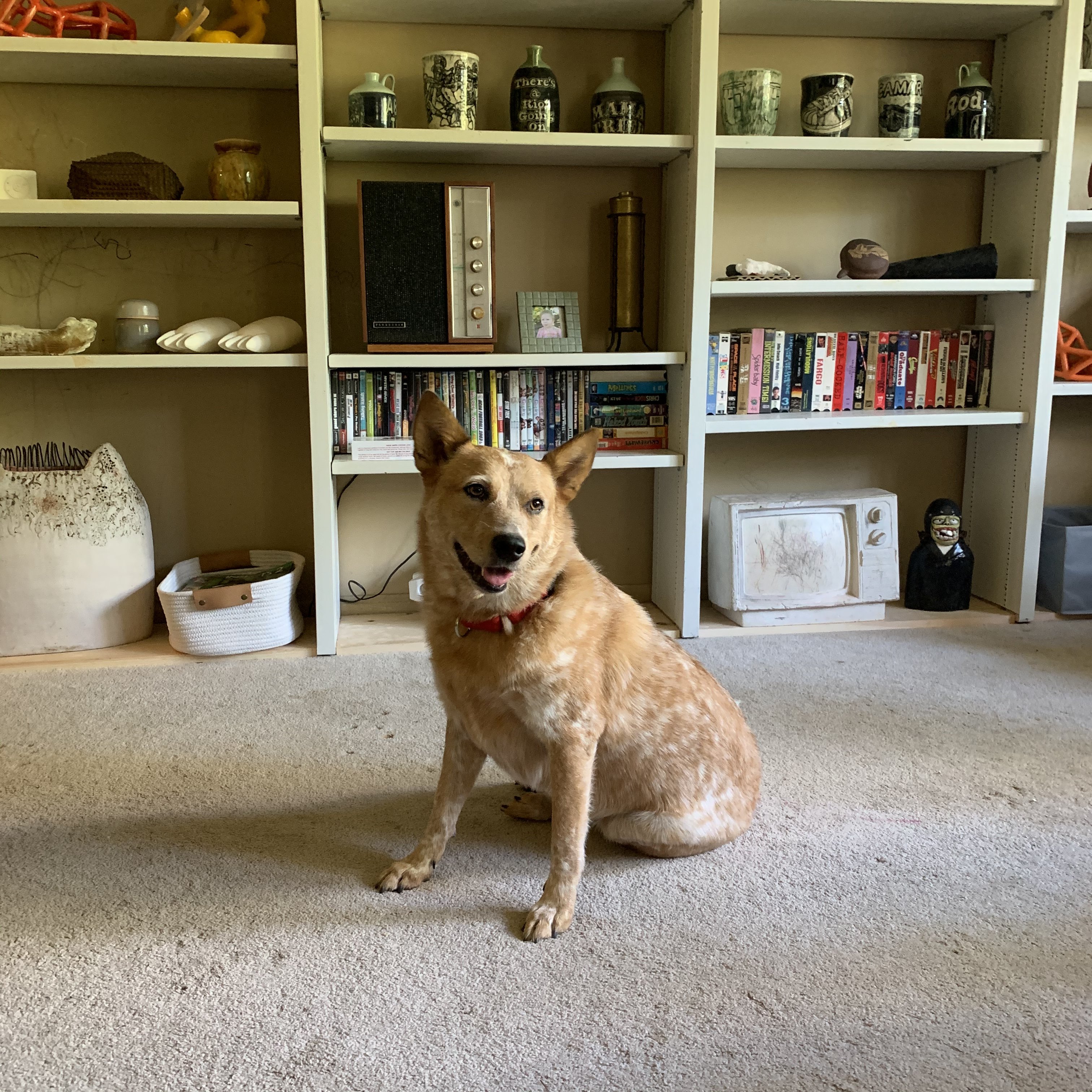 DTT BOTM WINNER
She's a sweetie Irk. I love herding breeds, so smart and eager to please. I'm happy we have two now. We will probably add an adult German Shepherd rescue after Zed's about a year old. Hurco lucked out with Sadie.
You must log in or register to reply here.
Share:
Facebook Twitter Reddit Pinterest Tumblr WhatsApp Email Share Link